Those who grew up in the ’80s, and even the ’90s, no doubt remember Troma’s disgusting anti-hero The Toxic Avenger. Michael Herz and Lloyd Kaufman’s 1984 splatter superhero film spawned three sequels, a musical, a video game, and, yes, even a children’s cartoon.

Well, Toxie is back, as Variety reports that actor, screenwriter, and director Macon Blair has grabbed hold of the slimy toxic drum and will write and direct a new reboot for Legendary. Even better, Kaufman and Herz will serve as producers to make sure it’s as grimy and despicable as ever.

Blair, who starred in Jeremy Saulnier’s indie thrillers Blue Ruin and Green Room, has recently made some waves as a screenwriter and filmmaker. In 2017, he won Sundance’s Grand Jury Prize I Don’t Feel At Home in This World Anymore, and has since penned Netflix’s Hold the Dark and Small Crimes.

Rest assured, this will be brutal, and Blair will certainly add another edge to the janitor-turned-toxic crusader. Revisit the original film’s trailer below, in addition to the trailer for his award-winning directorial debut shortly after. 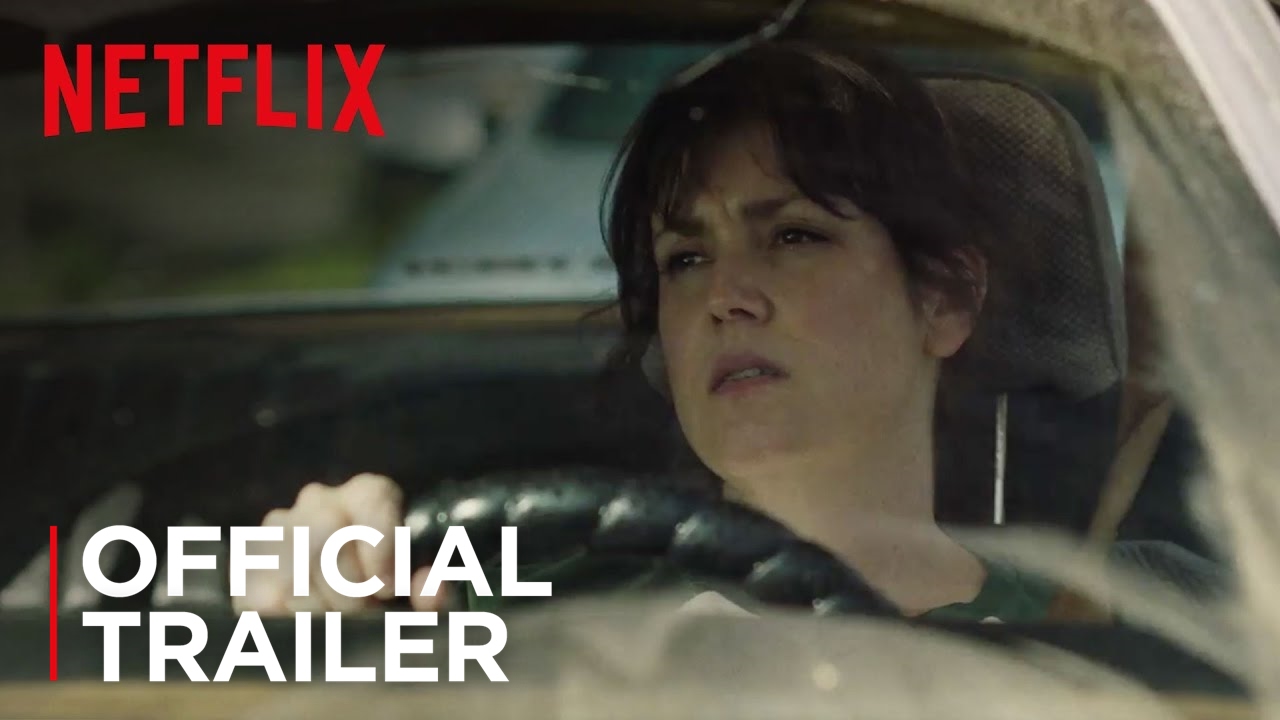 The Toxic Avenger will avenge once again in new reboot