Vampire Weekend have finally set a release date for new album Father of the Bride. The follow-up to 2013’s Modern Vampires of the City is due out in less than two months on May 3rd. Additionally, Ezra Koenig & co. have shared the LP’s cover artwork, which features an illustration of Earth (and noticeably zero references to Steve Martin’s films).

To coincide with today’s announcement, Vampire Weekend have let loose two more new songs. The first is titled “Sunflower” and features additional contributions from The Internet member and Kendrick Lamar associate Steve Lacy. The second is dubbed “Big Blue”. Take a listen to both below. Update: In an Instagram post, Koenig confirmed that the “Sunflower” video was directed by Jonah Hill and will be released soon.

Today’s pair of tracks follow last month’s “Harmony Hall” and “2021”. Father of the Bride, produced by former member Rostam Batmanglij and Ariel Rechtshaid, is said to be a double album featuring 18 songs spread across 59 minutes.

To stock up on Vampire Weekend’s vinyl releases, head here.

Father of the Bride Artwork: 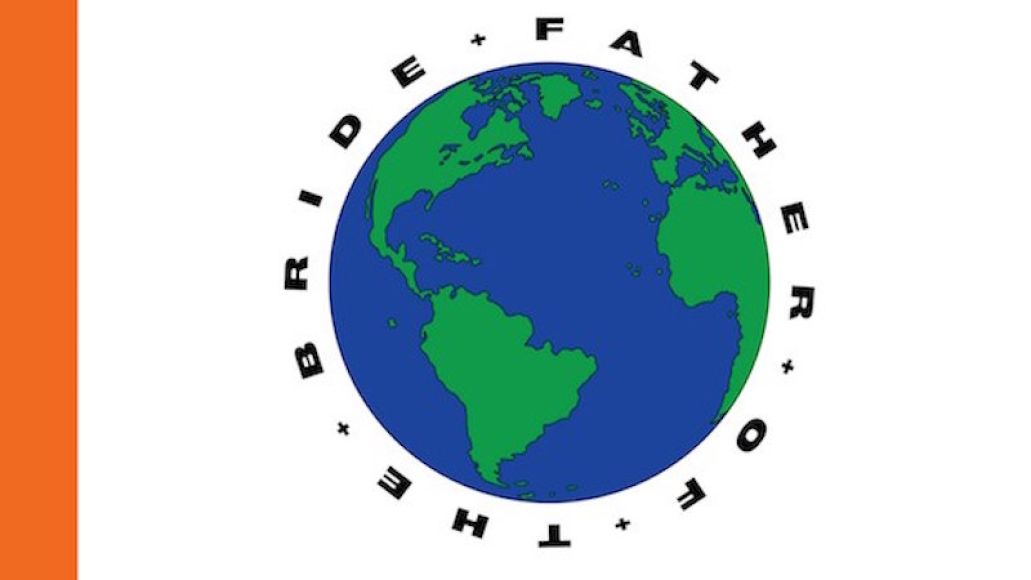