This June will mark three years since the release of Light Upon the Lake, the acclaimed debut album from Whitney. The Chicago outfit hasn’t yet announced plans for a follow-up, but has teased on social media that “the next chapter is on its way.”

To help usher in this new stage in their career, Whitney have lined up an extensive run of tour dates that stretches from September 13th until December 1st. The trek kicks off first with a short stint playing US cities like Austin, Philadelphia, Brooklyn, Minneapolis, Seattle, and Los Angeles. They’ll then head overseas to Berlin, Amsterdam, Paris, Cambridge, London, and Dublin.

Also part of the indie rockers’ itinerary are appearances at festivals like Lowlands Festival in the Netherlands, Belgium’s Pukkelpop, and Iceland Airwaves.

Consult the band’s full tour schedule below, and grab tickets here. Grab Whitney’s latest album and other releases on vinyl by heading over here. 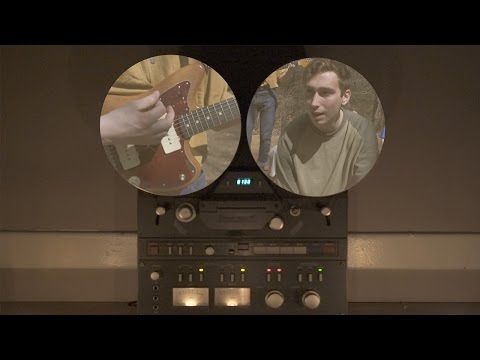