A deluxe edition of XXXTentacion’s second album (and last to be released during his lifetime) will arrive this summer.

The “Deluxe Anniversary Edition” of XXXTentacion’s 2018 LP, ?, will be available as a 3xLP or 2xCD set beginning July 26th.

The CD edition collects all the aforementioned audio content, as well as a by a booklet of photos and Kennedy’s essay.

XXXTentacion was murdered outside a motorcycle dealership in Deerfield Beach, Florida in June 2018. Four men have been arrested and charged with first-degree murder with a firearm and armed robbery with a firearm. In December, his family released a posthumous album called SKINS. 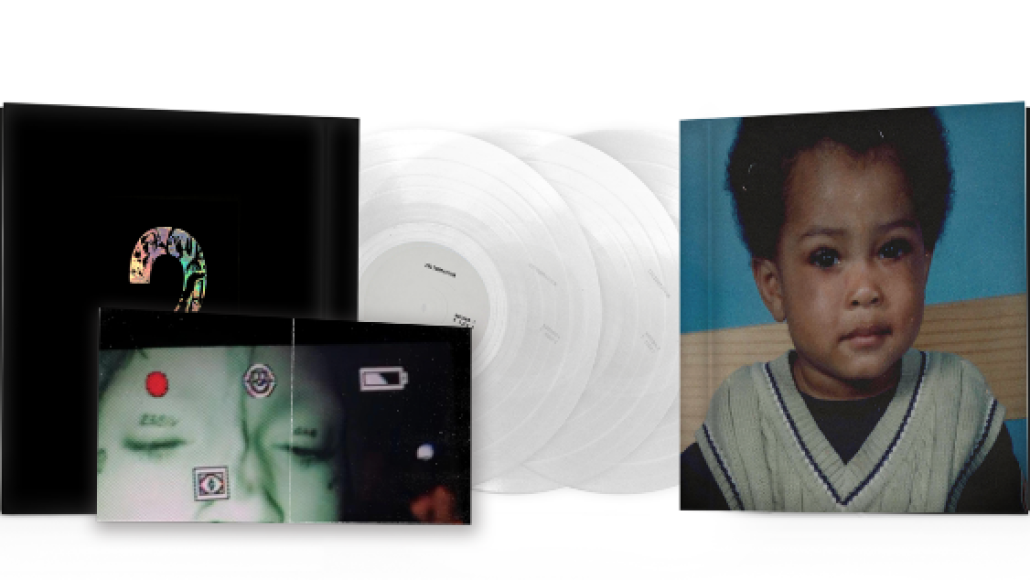 Deluxe edition of XXXTentacion's ? to be released this summer