After teaming up with both Ab-Soul and Isaiah Rashad in 2016, rising singer Zacari scored perhaps the holy grail of collaborations: a track with Top Dawg Entertainment’s top dawg, Kendrick Lamar.

Zacari specifically had his breakout moment on “LOVE.”, one of the many highlights on DAMN., Kung Fu Kenny’s Grammy-winning and Pulitzer Prize-honored 2017 masterpiece. The R&B artist then went on to appear on TDE’s all-star “Championship Tour”, and then on the Kendrick-curated Black Panther soundtrack.

Having proven his worth to the TDE crew, Zacari has officially signed on with the label and is prepping his debut EP. Titled Run Wild Run Free, it’s due out next Friday, March 15th.

In anticipation, he’s released a new single, “Midas Touch”. It comes with a PANAMÆRA-directed music video featuring Zacari and a white wolf. 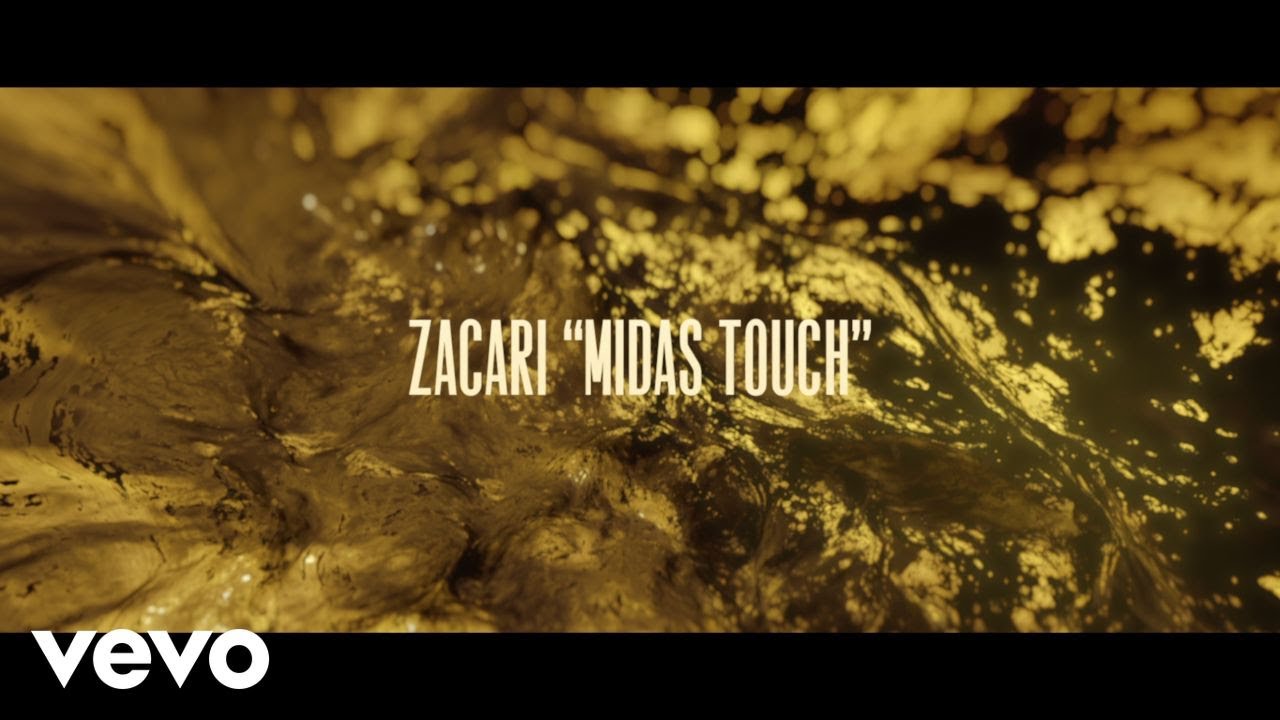 For more, hear his “Don’t Trip” single from earlier in the year. 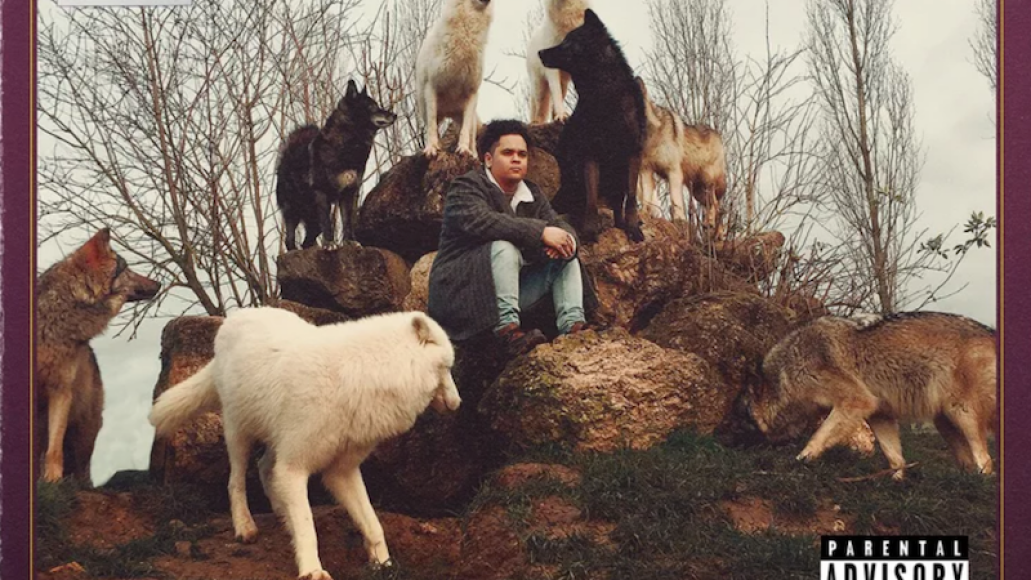