Ten years ago, you couldn’t dream of going to a bar and hearing the DJ play your favorite K-pop song. Nowadays, there’s a K-pop dance night every other weekend! Over the last decade, modern idol K-pop fandom has been splashing over the entire globe like a tidal wave. And thanks to the recent success of K-pop superstars BTS, the Korean Wave has officially flooded American audiences with its distinct, spicy flair.

Modern K-pop originated in the early ’90s and soon gained popularity with teenagers and young adults after introducing its unique idol culture. Influenced by various styles from around the globe, K-pop finds its roots within traditional Korean music and infuses hip-hop, jazz, R&B, reggae, electronic dance, and classical to create a catchy pop music sound. Now imagine all that combined with impeccable choreography, outlandish outfits, outrageous music videos, and gorgeous idols. What more could you ask for?

Here you’ll find a short list of K-pop idol groups you should be listening to right now. From old-timers to up-and-coming acts, this compilation is sure to get you out of that chair and ready to learn some new dance routines! And before you know it, you’ll find yourself obsessed just like the rest of us. 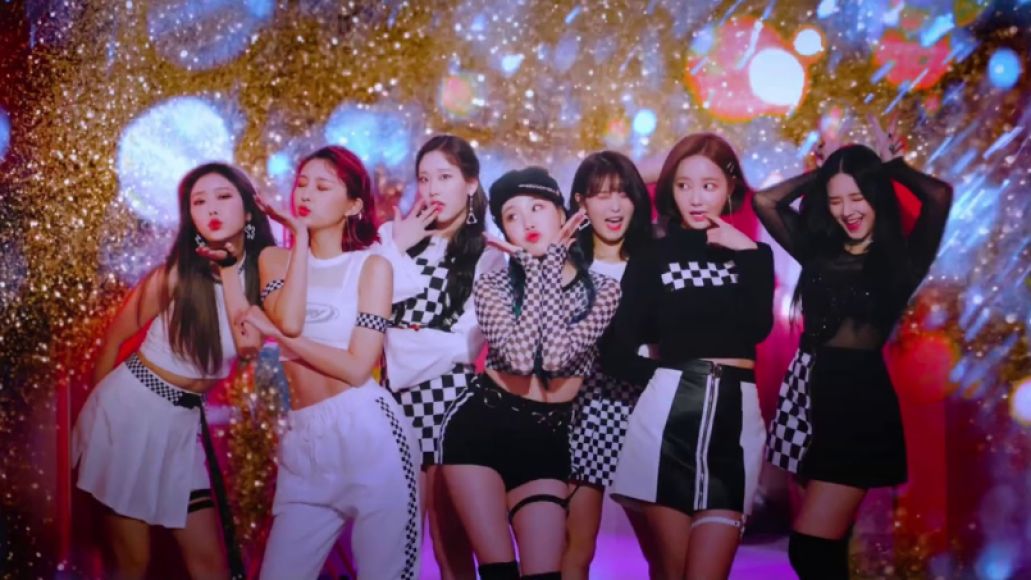 What happens when you mix bubblegum pop, candy culture, rap, and electronic music together? The answer you’re searching for is MOMOLAND. This quirky, all-girl group first debuted in 2016 and is made up of nine members. Their charming innocence mixed with ridiculous antics gives them a special charm, which we can see in the kooky “Banana Chacha” and intoxicating, techno-driven “Baam”. Their sound is heavily influenced by other artists such as Psy and Exid and ropes in listeners with impossibly catchy, robotic beats. 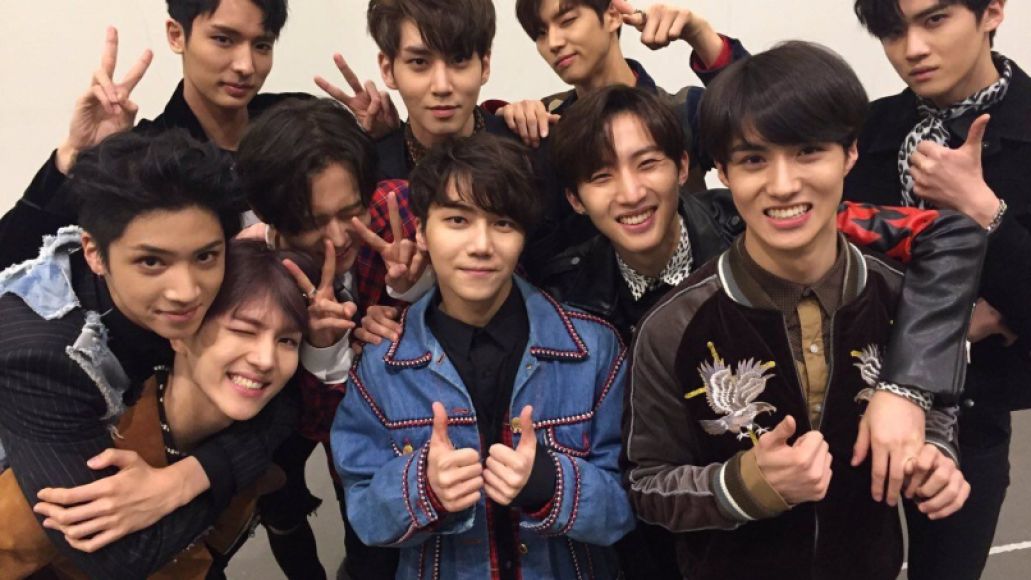 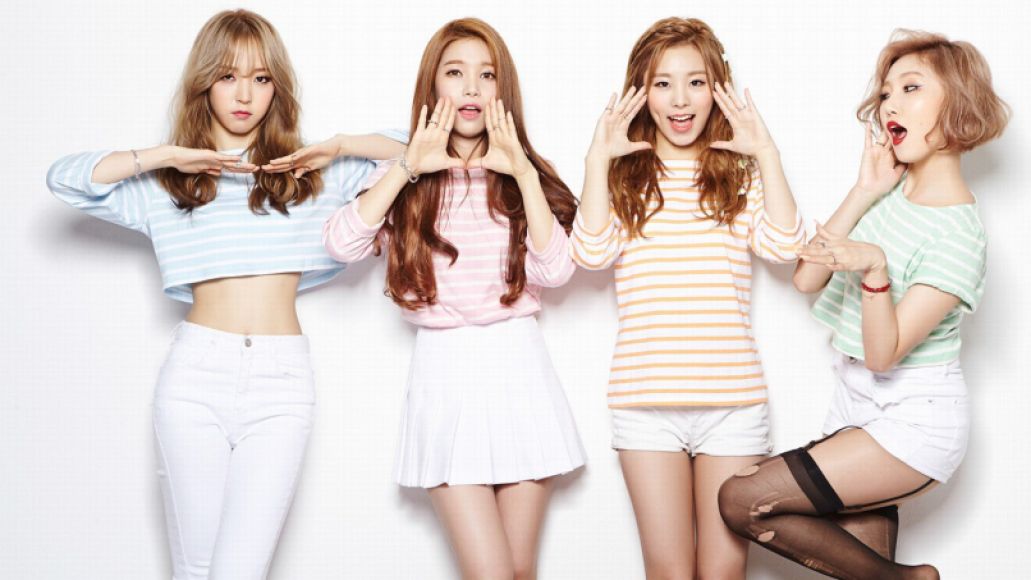 MAMAMOO is the perfect blend of jazz and R&B sung by four feisty ladies I’d love to be in a girl gang with. Their combination of honey-coated vocals and roaring raps leads its listeners on a bubbly wave of electropop beats and sensuous harmonies. This mesmerizing quartet’s repertoire ranges from ragtime piano-inspired tunes like “Piano Man” to Eminem-influenced rap beats such as “1 cm”. 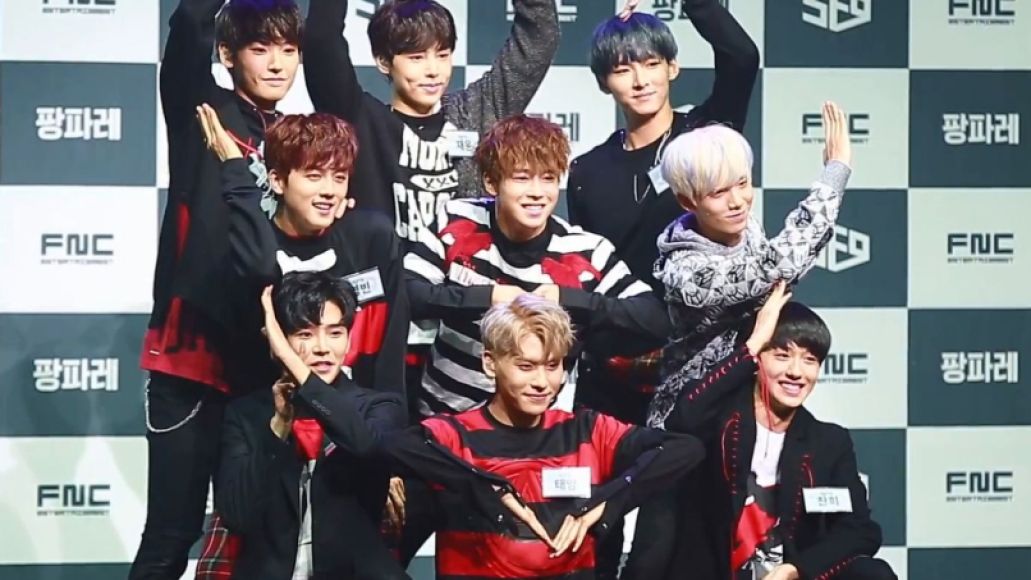 An essential part of K-pop is excellent choreography and body rolls as smooth as jelly, both of which SF9 have nailed. Consisting of nine members, Sensational Feeling 9 is a blend of electronic and hip-hop music that also infuses elements of traditional pop rhythms in melodious songs like “Mamma Mia” and trap-heavy beats such as “Roar”. Since their debut in 2016, they have somehow managed to release six EPs and recently held their first concert earlier this year. I wonder what they’ll do next? 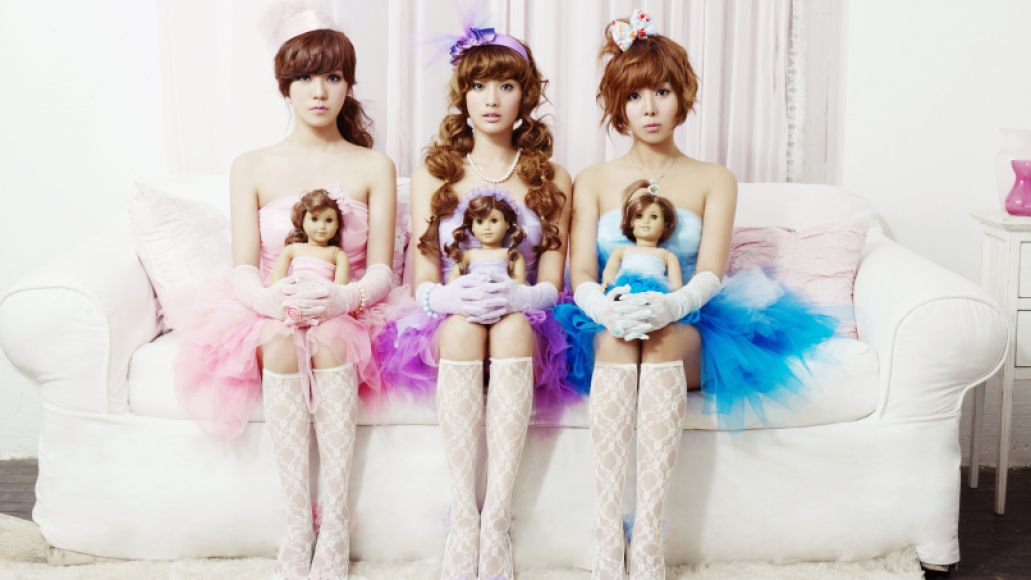 Obsessed with the kawaii aesthetic? Then you need to check out Orange Caramel! This adorable trio was obviously heavily influenced by candy culture and involves an overwhelming amount of cute mannerisms and colorful outfits. Their sound is soaked in bubblegum pop, covered with catchy synthpop beats, and would make the perfect soundtrack for a video game. And just when you think they can’t get any cuter, they come out to play dressed as your favorite fairy tale princesses or various types of sushi. Orange Caramel’s sound is rooted in traditional house techno beats like “Shanghai Romance” and slow, heart-wrenching melodies such as “Love Does Not Wait”.

10 K-pop Idol Groups That Will Make You Swoon