Origins is a recurring new music feature that presents artists with the task of delving into the inspirations behind their newest work.

Albert Hammond Jr. returned in February with “Fast Times”, a nostalgia-packed cut about high school and teenage romance. We at Consequence of Sound couldn’t help but add it to our New Sounds playlist and name it one of our favorite releases of the week, lauding the tune as “one of Hammond’s best songs in years.”

Today, CoS is premiering the new music video for “Fast Times”, helmed by director James Marcus Haney (Elton John, Coldplay). Here, Haney uses exhilarating, sweaty footage from a Hammond concert at LA’s The Fonda to convey the kinetic, electric feeling of youth and young love. As an apt nod to the song’s title, the clip also includes shots of Hammond riding around town at night — literally living out “Fast Times” — as street lights and building shadows blur behind him.

“My hope was that we make a video that would get you excited to come to a show. It become that and much more,” The Strokes rocker tells CoS. “Always keep your eyes peeled for aesthetically beautiful and powerful things and that’s basically the beginning sparks of all my inspiration. Aesthetics in sight, sound and mind. When the three can come together that’s when it takes a life of its own.”

Watch the new visual below.

Hammond dug further into the inspirations behind the “Fast Times” music video, detailing how old cameras, concert light effects, the City of Angels, and motorcycles all helped shape his latest creation. 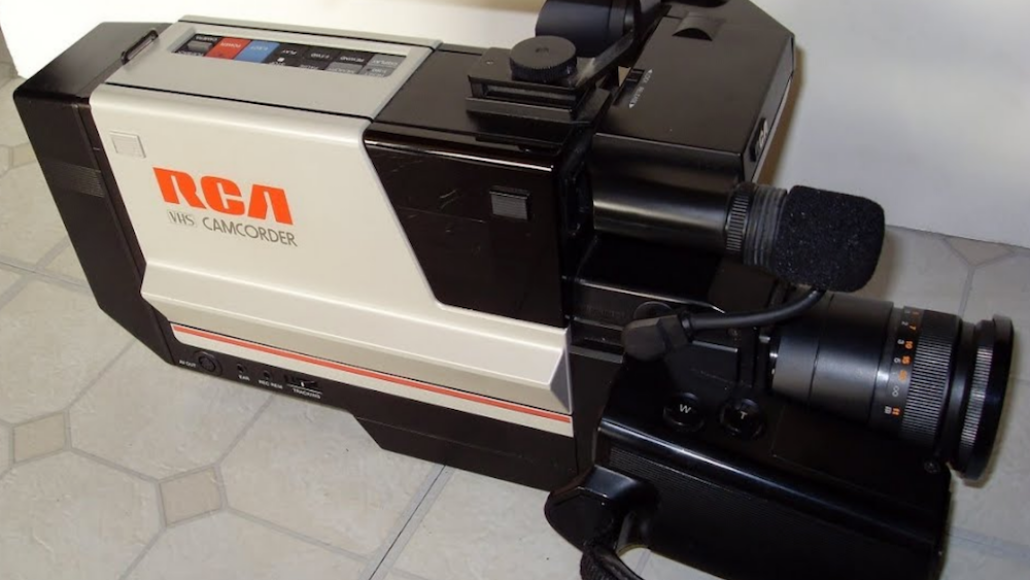 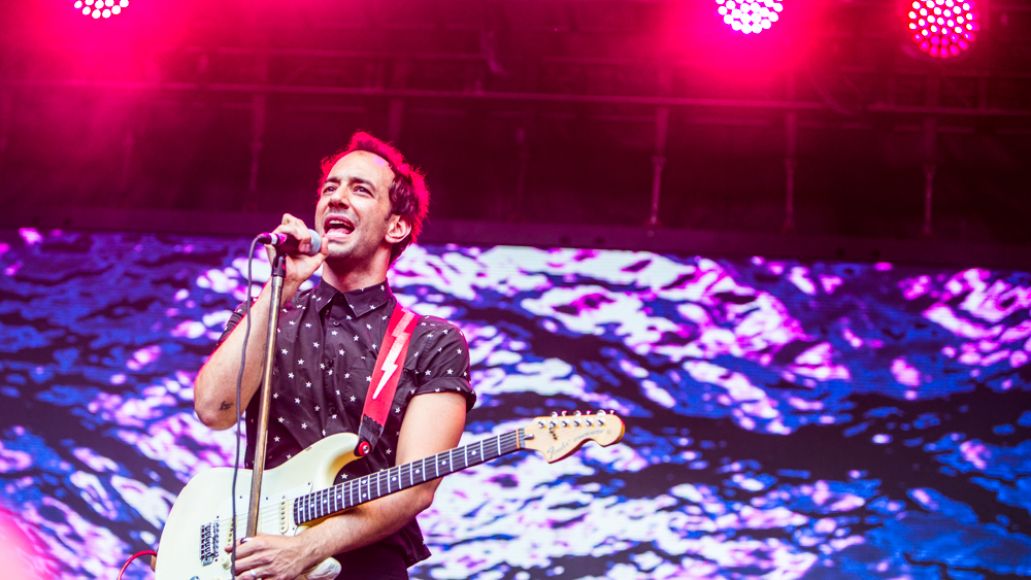 My wife, Justyna Hammond Jr AKA JHJ AKA the boss. She does lights for the show so to see her visions captured on film are amazing. You have to work within your budget but she creates a world for the 90 minutes you are present at the show.

Always leave room for the unknown. Nurture it actually. Then at the height of everything happening an unexpected event gets captured. I love going into the crowd and dancing around with the audience. LA was so packed and so sold out that I got stuck and they picked me up and brought me back to the front. Didn’t plan it. Didn’t think it would happen. That sense of mystery for each show is important. Also the car scenes in the beginning weren’t planned. Marcus called me and said are you busy tonight at 11. Silence. It’s for the video. I’m free….

Any and all cars:

Borrowed, bought or stolen I love moving vehicles. From motorcycles to cars — When he pulled up In this blue beauty with a beautiful girl in the back seat I felt like I was in a movie. Driving down the strip hoping the car wouldn’t collapse and need to be towed we captured what was to become the beginning of the video.

The city of Los Angeles: 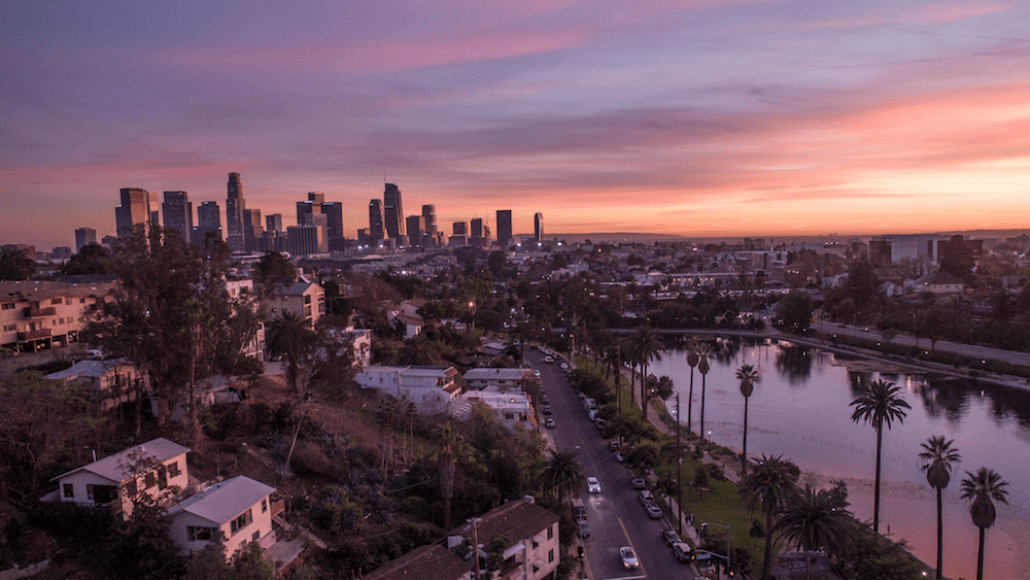 I grew up here, rediscovered myself here, and healed from a life changing neck operation.

Hammond’s last album, Francis Trouble, hit shelves in 2018. Purchase that record and Hammond’s other solo releases on vinyl by heading this way.

The Strokes will be staging a “global comeback” all this summer as they play major festivals like Lollapalooza, Governors Ball, All Points East in the UK, Bilbao BBK Live in Spain, Lollapalooza Paris, and Ireland’s Electric Picnic. Tickets for these dates and more can be found here.

Hammond recently appeared on an episode of This Must Be the Gig to talk about The Strokes’ early years on the road.