The Lowdown: It would be easy to say that Jade Bird came out of nowhere. She released her debut EP, Something American, at the age of 19, and now, a short two years later, her takeover of the folk rock world is rapidly underway. But this self-titled album affirms that Bird has arrived at the peak of the new music scene from the opposite of nowhere — rather, from behind-the-scenes years of hard work, passion, and emotional investment. She’s put together a dynamic album that captures her own spirited approach to music while reminding the world what music has to offer us to begin with when it’s stripped back to the initial urge to develop and create: a closer look into ourselves and the people around us, fueled in this case by howling vocals, crisp lyrics, and a close but not overstated production style that allows Bird’s wit and instincts to flourish on their own. 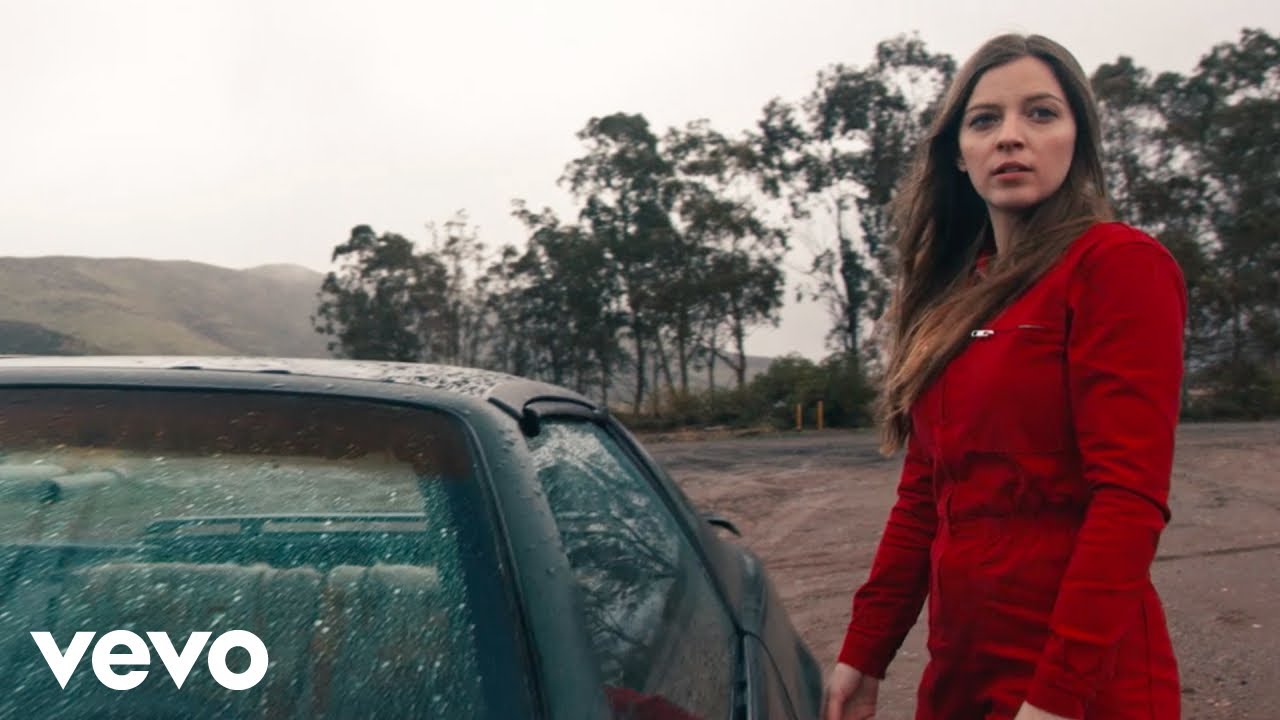 The Good: Bird has gained enormous traction as a live act, leaving drastic impressions on audiences in her time opening for artists like First Aid Kit and Hozier. It’s hardly a surprise, then, that her album preserves and magnifies all of the energy that makes these performances so striking. This comes both on her own part and on the part of her backing band; the instrumentation on the album reaches electric peaks in its rockers, like “Uh Huh” and “Love Has All Been Done Before”, but it dials back into a road-trip folk ballad on “Side Effects” and blossoms into bluesier territory on “Good at It”. Bird, a tremendous talent even when it’s just her and her guitar, also knows when to tackle a track on her own, like the scaled-back piano lament “If I Die”. Many of the songs on this album were already available in various forms, released as singles or captured on radio shows and YouTube performances, but their arrangement on the album grants them a new depth and reveals for the first time the extraordinary cohesion and completeness that strings their many moods together.

The Bad: It’s no secret that Bird’s music can carry a storm: the peaks of thunder and flashes of lightning, but also the roiling sky beforehand and the calm that follows after. One of the album’s strengths is the scale that it reaches in both directions, but there are times when it feels maybe just a little too pulled back. The quiet moment that comes halfway through the album, “Does Anybody Know”, is a fraught moment of unsureness and vulnerability, but it’s almost too easy to miss amid the bursts of energy that bookend it. The skill that shines through the album’s most developed tracks can leave certain moments feeling more barren by comparison, which sometimes works beautifully and sometimes feels just a little too easy to overlook. 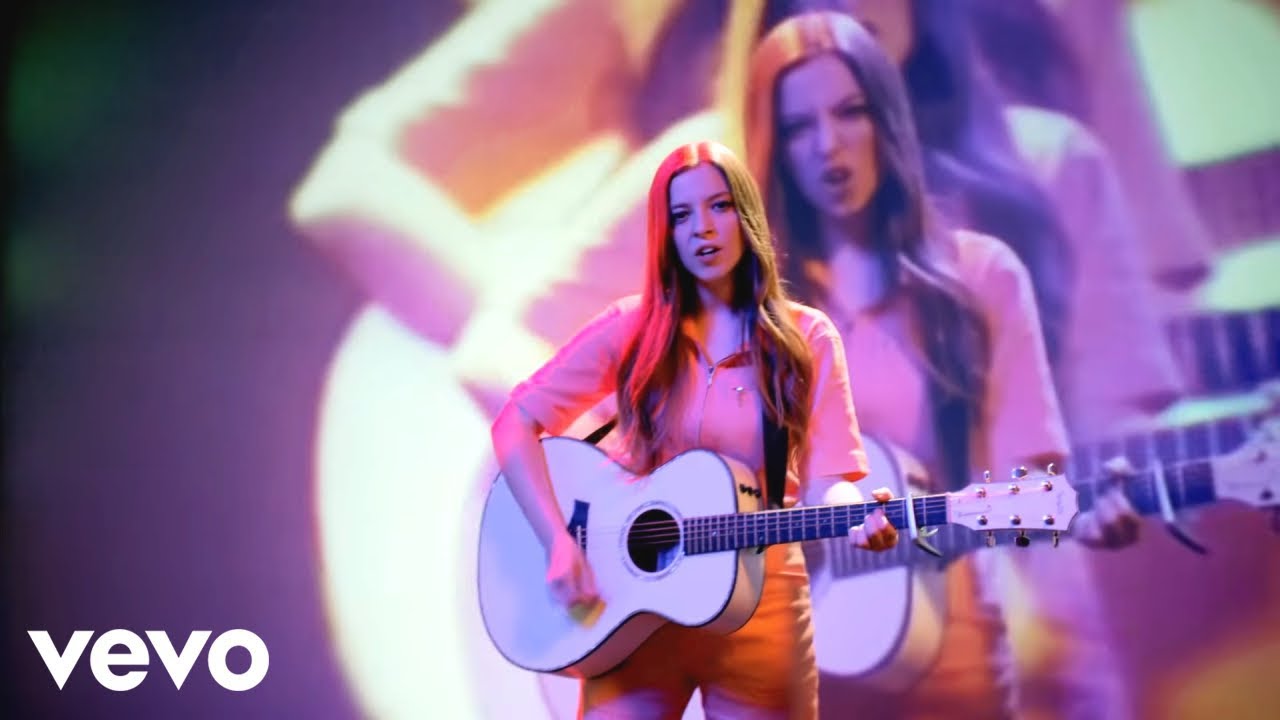 The Verdict: Bird’s earlier singles charted the rocky waters of faithless love. In “Uh Huh”, she scorned an ex and the woman he cheated with; in “Love Has All Been Done Before”, she’s exasperated at the common refrains of a relationship. Even in her EP, she mourns the loss of an old relationship and questions, “If I’m not here to love you/ What am I here for?” In Jade Bird, she flicks on the lights, illuminating the veins of independence, self-respect and self-focus that have woven through all of her music thus far. The spurned love and romantic navigations are still there, but it all comes back to the axis of her own identity, which is really what the album is investigating.

And there’s nothing like Bird’s voice to remind you of it: She’s constantly gathering volume or expelling it, unapologetic in her rage, her grief, and her love. She opens the album on the rhythmic, expansive “Ruins” by calling out, “I’m not sure who I am.” But by the time she reaches the album’s celestial closer, “If I Die”, she’s sure enough to know what kind of legacy she wants her life to amount to, and it’s a legacy that’s touching, telling, and at this point entirely true: “If I die, don’t put me in stars/ I’m never that far away from you.” She makes the listener feel close to her time and time again throughout the album, from the blinding light of guitar-led anthems like “Lottery” and “I Get No Joy” to the pure fun of “Going Gone” and the almost terrifying gravity and proximity of “If I Die”. It’s this vulnerability that makes her approach feels so real, and that demands that we attend to her music and take something real away from it.