Anderson .Paak has premiered his new album, Ventura. Stream it in full below via Apple Music or Spotify.

Ventura comes to us less than six months after .Paak’s solid entry Oxnard. The 11-track effort was recorded at the same time as its predecessor, and again finds Dr. Dre overseeing the project as executive producer. Also much like Oxnard, the new LP was inspired by .Paak’s early days spent in SoCal:

“Growing up in Oxnard gave me the grit and the church to find this voice of mine. One town over I went further and found my depth. The duality of each place inspired me greatly and from that I made two albums at the exact same time but held one back because that would have been too many songs to perform live for you all! I like ending things on an even number so welcome to Ventura.”

(Read: 20 Essential Coachella Acts to Catch on Tour This Spring)

Paak is currently out supporting Ventura on his “Best Teef in the Game Tour”. The trek includes his Coachella performance this weekend, as well dates alongside big names like Thundercat, Earl Sweatshirt, Mac DeMarco, Noname, and Jessie Reyez. Find your tickets here.

Snag all of .Paak’s vinyl releases over here. 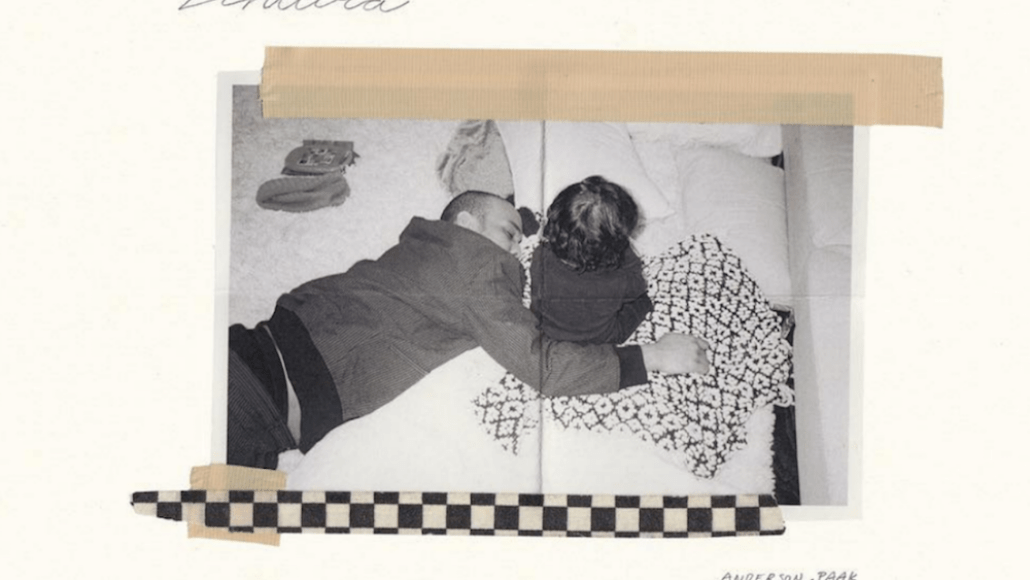