It was announced last week that a new posthumous Avicii album would be hitting stores this summer. TIM, named after the super star producer (né Tim Bergling), is being teased today with the first single.

“SOS” is a summer-ready cut that features guest vocals from R&B singer Aloe Blacc. The collaboration seems like a fitting and full-circle-type of inclusion for the new album, considering Avicii and Blacc previously found worldwide fame on their 2013 smash hit “Wake Me Up”.

(Read: 10 Songs That Get Real About Mental Health)

Check out “SOS” below via a visual comprised of fan memories. 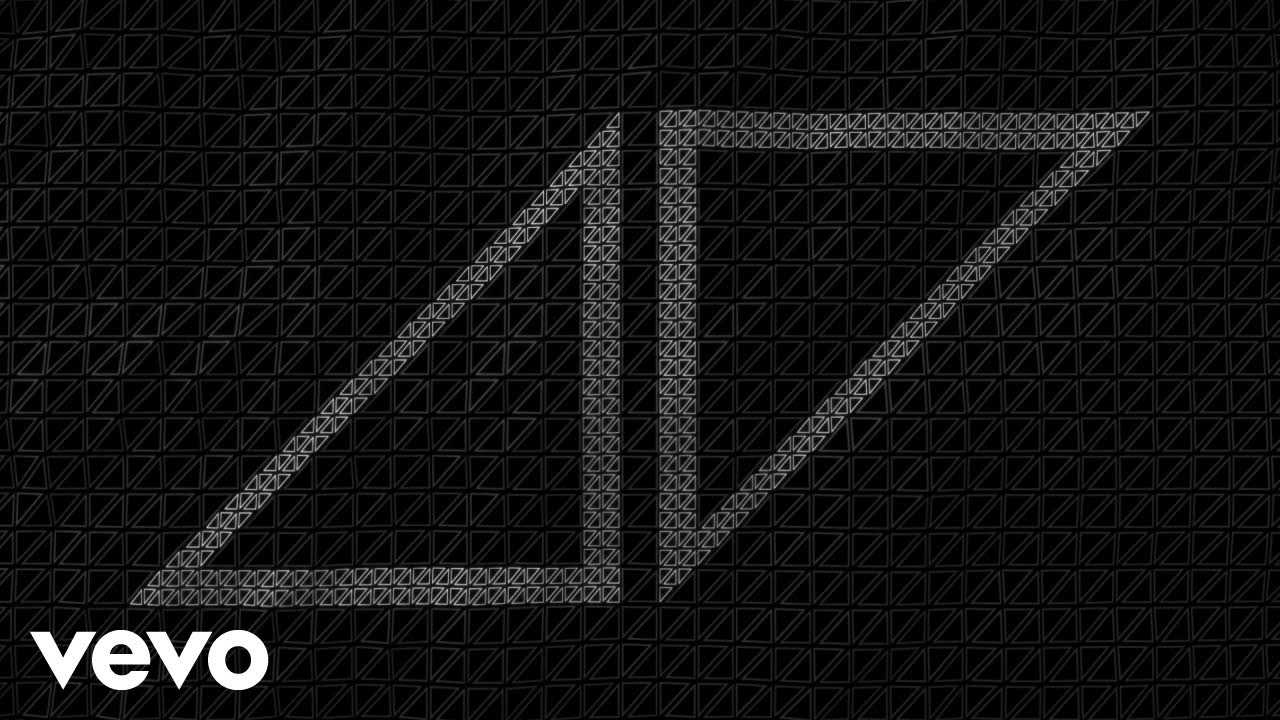 TIM is slated for a June 6th release date. The follow-up to 2015’s Stories came together thanks to “nearly finished songs, along with notes, email conversations and text messages about the music” left behind by the late Swedish DJ.

“The songwriters that Tim was collaborating with on this album have continued the process to get as close to his vision as possible,” his family noted in a statement. “Since Tim’s passing, the family decided not to keep the music locked away – instead they wanted to share it with his fans all around the world.”

Avicii’s body was found on April 20th, 2018 in Muscat, Oman, where he had been on vacation. An autopsy later revealed that the 28-year-old artist had taken his own life.

In anticipation of the posthumous LP, find all of Avicii’s past vinyl releases by heading here.