In a relatively short period of time, Japanese pop-metal sensations Babymetal have amassed an impressive fan base, and now they’ll show just how far they’ve come with their first-ever headlining US arena show. The concert will take place October 11th at The Forum in Los Angeles.

In addition to the show announcement, the band has revealed that it will unveil their new single “Elevator Girl” on May 10th. Both pieces of news come a few weeks after Babymetal confirmed they will release a new album at some point in 2019.

In 2018, the band released the stand-alone singles “Starlight” and “Distortion”. It’s not known whether those songs will join the soon-to-be-released “Elevator Girl” on the new album. The band’s last studio LP was 2016’s Metal Resistance.

Last year, the band went from three singers to two, as Yuimetal decided to pursue a solo career under her name Mizuno Yui. Vocalists Su-metal and Moametal remain, along with their backing band.

Tickets for the LA show go on sale Friday (April 26th) at this location, with pre-sales beginning tomorrow. If tickets sell out, they’ll also be available on StubHub. See the concert poster and single artwork below. 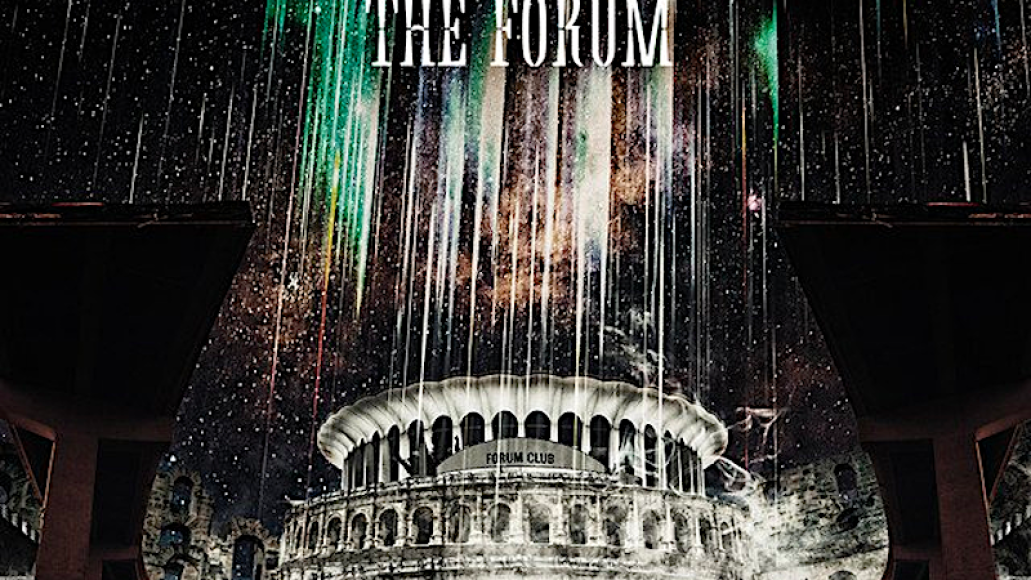 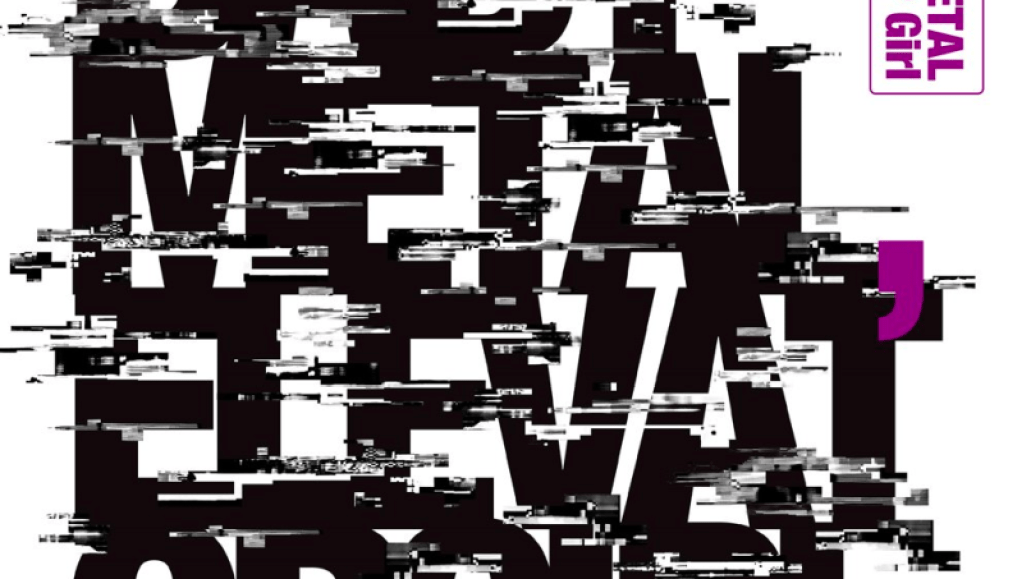