The track from A Star is Born would generally not be thought of as “on brand” for the indie outfit. However, on the night of the Oscars telecast last month, after Gaga and Cooper delivered a truly stunning rendition of the tune, Bridgers hinted at the cover’s possibility. She posted, “petition to make conor do shallow with me on tour” on Twitter, which generated thousands of positive responses.

petition to make conor do shallow with me on tour

For last night’s show, BOCC were joined by guitarist Nick Zinner of the Yeah Yeah Yeahs, who also appeared on “Dylan Thomas” and “Dominoes” off the group’s self-titled debut in January. For the encore, both Oberst and Bridgers rose to the challenge of the Academy Award-winning tune, delivering a powerful and emotive performance. Watch for yourself below. 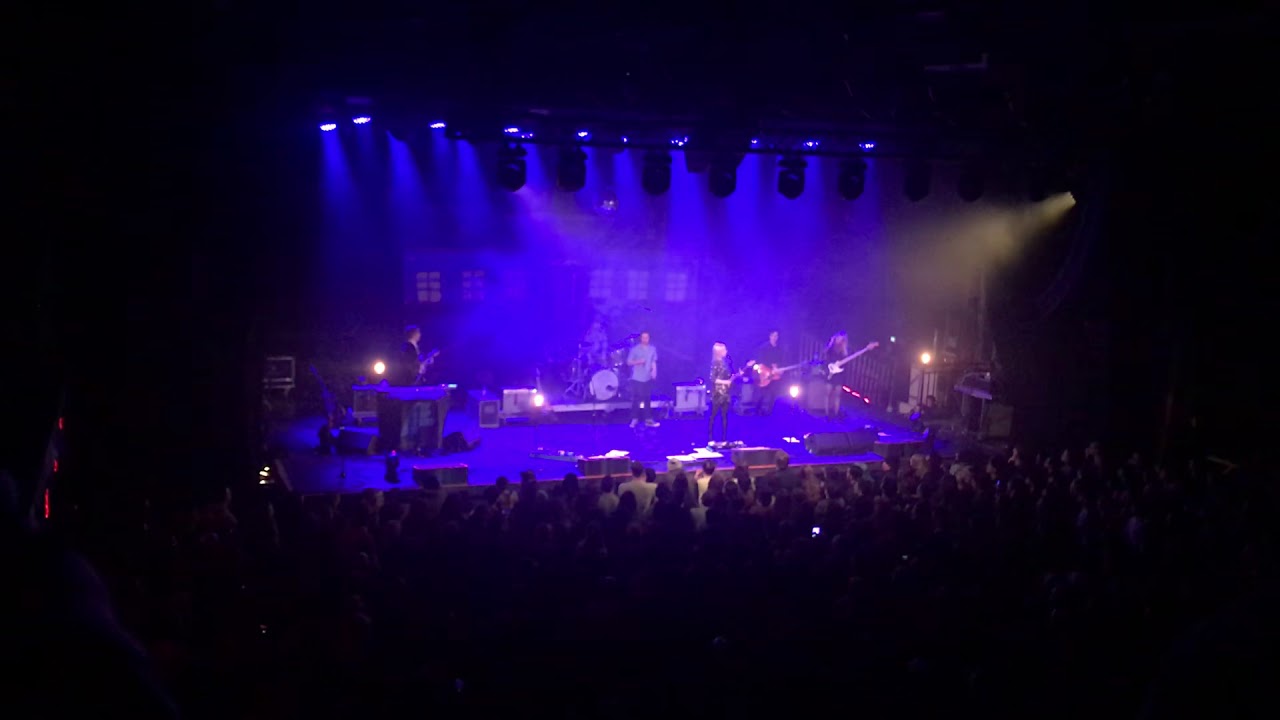 “Shallow” marks yet another entry in Better Oblivion Community Center’s expanding catalog of covers. Since their tour started in March, the group has reinterpreted some unexpected tunes, including Death Cab for Cutie’s “Title and Registration”, The Replacements’ “Can’t Hardly Wait”, and The Killers’ “Human”.

Meanwhile, during another recent show in New York City, BOCC performed a new original song called “Little Trouble”, which you can see footage of below.

BOCC’s US tour runs through mid-March, and you can get tickets here.