The collaboration between Conor Oberst and Phoebe Bridgers as Better Oblivion Community Center has been nothing but a smashing success. Their self-titled debut is incredibly solid, and their first tour was loaded with fun covers. Before bringing their show over to Europe, the duo are celebrating the end of their North American run with even more greatness in the form of a Tiny Desk Concert and two new tracks.

Over at NPR, the duo performed a trio of Better Oblivion Community Center tracks: “Dylan Thomas”, “Exception to the Rule”, and “My City”. Tour mates Christian Lee Hutson and Emily Retsas backed them up, but it was another guest that stole the show: Longtime host Bob Boilen stepped behind the desk for the first time to swing a whirly tube during the closing song.

As a second treat for fans who may have missed them live, BOCC have also shared two tracks previously only available on a tour-exclusive 7-inch. The A-side is non-album track “Little Trouble”, a punchy, three-minute jaunt they frequently performed live, while the reverse is a “daydreamin’ version” of the single “Sleepwalkin'” that gives it an electrodance vibe.

Listen to both below. 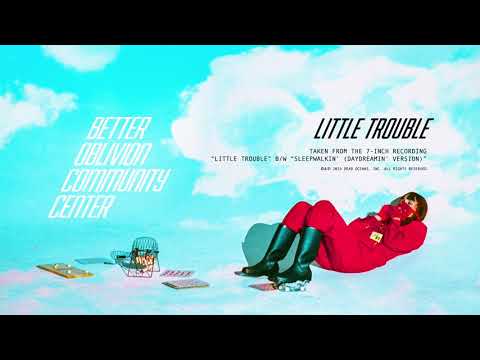 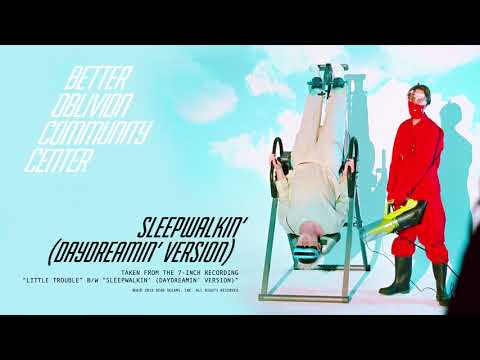