Brandi Carlile’s latest album, By the Way, I Forgive You, took home three Grammys earlier this year. The acclaim re-solidified her as as one of the most powerful voices in modern Americana, but her next project will celebrate one of the greatest folk musicians of all time. This fall, Carlile is set to deliver a full-album performance of Joni Mitchell’s iconic 1971 record, Blue, during a special one-night engagement.

Dubbed Songs Are Like Tattoos (after a lyric from the title track), the concert event is set to take place October 14th at the Walt Disney Concert Hall. The show will mark Carlile’s debut at the esteemed Los Angeles venue, and though she may not be performing her own music, it’s hard to imagine making a bigger premiere on the stage.

Speaking in a press release about what performing Blue means to her, Carlile said,

“Blue might very well be the best album ever made. I feel the need to play this masterpiece in its entirety so that I can honor Joni Mitchell and the way this album brought me into myself, but also so that I can hear it live too! My soul will be listening alongside yours.

If Joni is right and ‘songs are like tattoos,’ then these songs are an indelible part of our collective story and coming of age. ‘Part of you pours out of me in these lines from time to time.’ Let’s do Blue. Hearts on sleeves and voices raised.

Let’s do this one for Joni.”

Tickets go on sale Friday, April 12th at 10:00 a.m. PST via the Los Angeles Philharmonic’s website. Carlile has plenty of tour dates leading up to the event, and you can find tickets for those gigs here. 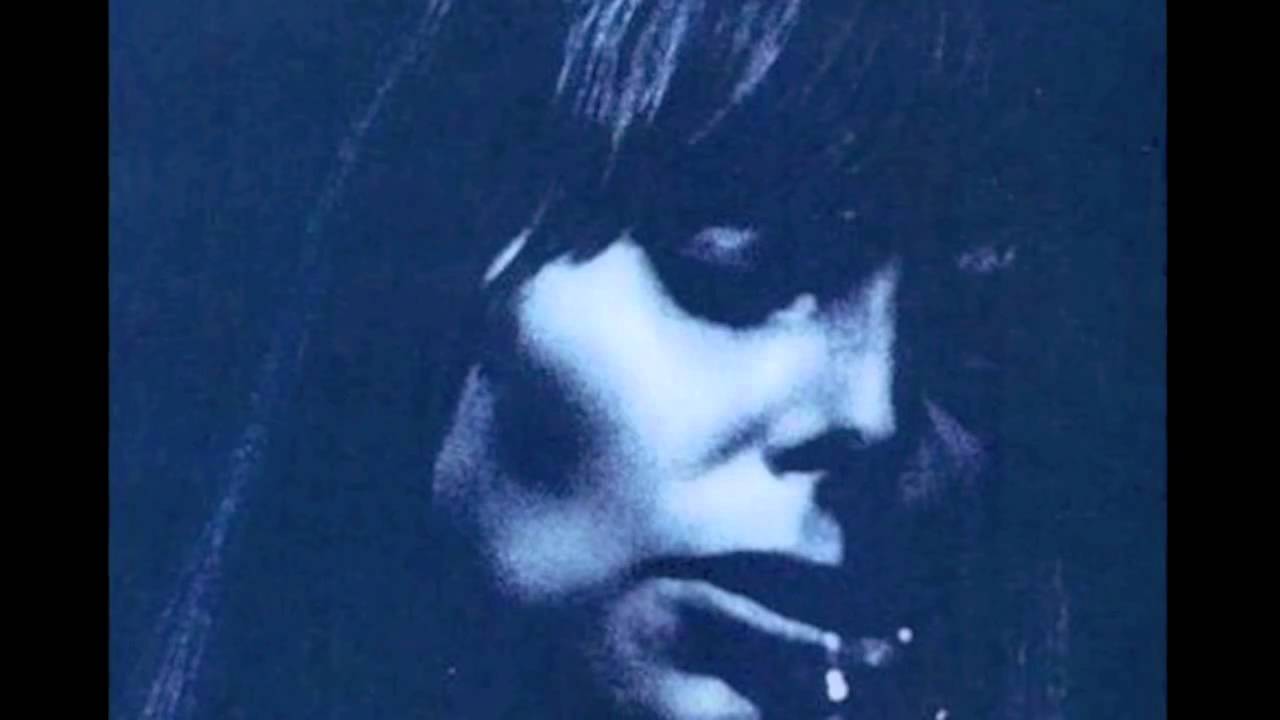