Origins is a recurring new music feature that requests artists take a closer look into the inspirations behind their most recent track.

Although barely 21 years of age, Briston Maroney has already seen both the inspiring beauty and cutthroat ugliness of the music industry. However, through it all — the vagabond beginnings, multiple relaunches of his career, resettling in Nashville, and even a turn auditioning for American Idol — one thing has remained Maroney’s guiding light: his commitment to his dream.

Thanks to his long-standing dedication, Maroney has been able to finally, truly answer his calling as a rock ‘n’ roll troubadour. We heard him showcase this on last fall’s Carnival EP, and he’s set to continue carving out his path on the forthcoming Indiana EP, due out May 17th.

The four-track effort is being led with a track called “Caroline”, which, rather aptly, is all about ambition and persistence when it comes to one’s aspirations. “Got big dreams and an attitude/ Everything you need/ What you need to do is go/ Just go,” Maroney urges on the single, his voice vulnerable and empathetic, but balanced out with just the right amount of conviction to ward off detractors.

Check out “Caroline” below via its official music video. Helmed by Joey Brodnax, it features home video recordings and footage.

Aside from his own dreams, Maroney tells Consequence of Sound that “Caroline” was also inspired by Michael Cera, a special venue in Nashville, and grandmas all over the world. Read on below for the track’s complete Origins.

Around 14 years old, I started doing my own deep digging into music and movies to find any source of confirmation that I was not alone as a strange, sensitive kid. I found a lot of solace in independent movies and their often wimpy or broken heroes. Michael Cera was in peak performance at the time, and after seeing Juno, Superbad, and Youth in Revolt within a year period of time, he quickly became the perfect archetype to make me feel cool while wearing tight polo shirts given to me by my aunt. “Caroline” is my letter to the kid just like me who needs a little motivation to get through the day, coming from a pretty imperfect influence like myself.

The East Room in Nashville: 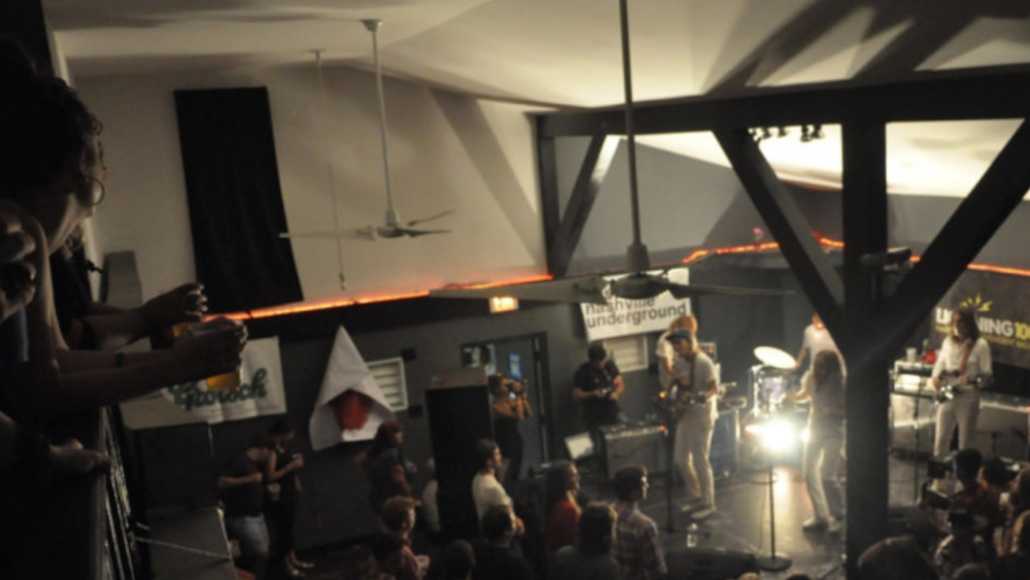 The story of “Caroline” stemmed from an actual person I saw from a distance but never met while playing a show at one of my favorite Nashville venues, The East Room. There were probably 20 people at the show, all of whom looked indifferent to every act. The one person who really caught my attention was a young girl about 8-9 years old standing front row, grinning ear to ear. Her interest and fascination with the music reminded me so much of myself at her age that I walked to the parking lot and wrote a song in the honor of a kid I’d never met, but deserves to be told her innocent love for music is beautiful, and exactly what the world needs right now!!!

I really do just love birds man. I played the song for the first time to my roommate Austin on a sunny day in Nashville. We walked outside with our dog Townes after I played it and were greeted by lots of happy little chirping birdies. I took it as a sign that the recording of “Caroline” should carry on their song, being my attempt to sing to them, the way they sang their sweet, sweet birdie songs to me.

Grandmas around the world: 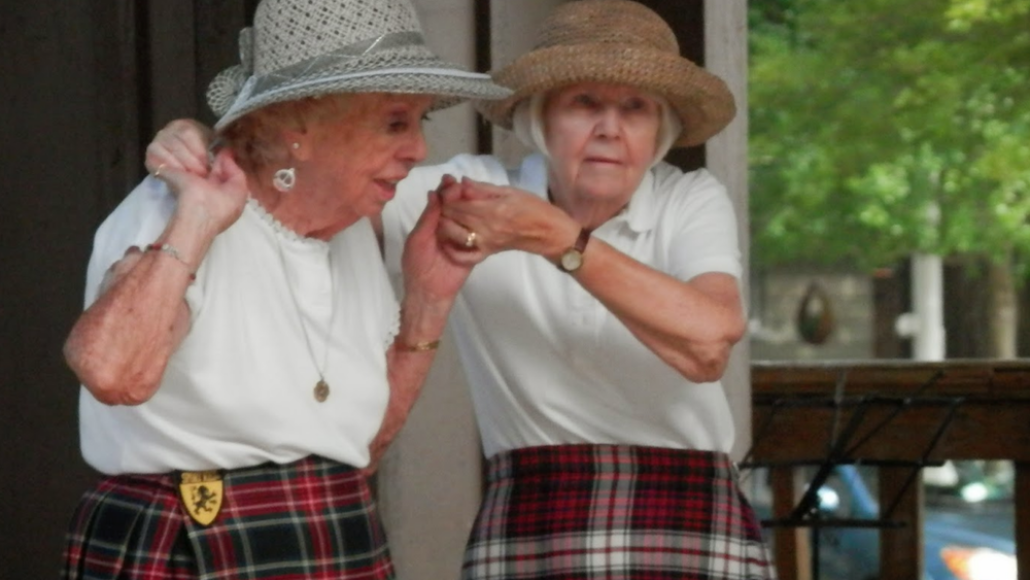 A majority of the music video for “Caroline” is a combination of home video recordings and footage captured in director Joey Brodnax’s home town in Arkansas. Throughout the whole filming process, Joey’s parents and maternal grandmother were around to lend a helping hand. Joey’s grandmother made sure that not a single second went by in which we were even partially hungry or not taken care of. I will never forget eating cookies and drinking coffee with his grandmother on her back porch in between takes. I also will not forget the soup she made 30 minutes after that. Or the fried catfish that she served us an hour after that. 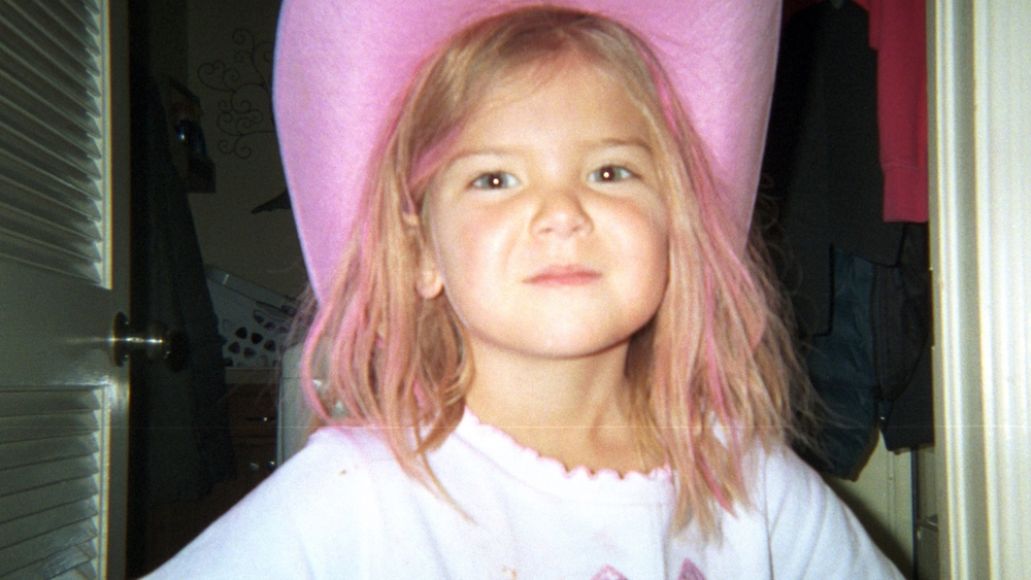