This Friday (April 12th), BTS will release their new album, Map of the Soul: Persona. In anticipation, they’ve unveiled the album’s artwork along with its seven-song tracklist.

The tracklist includes lead single “Boy With Luv”, a collaboration with Halsey. A video for the track is set to premiere on Friday to coincide with the album’s release. Watch a teaser trailer for the video here.

Other tracks include “Intro: Persona”, which was previously teased in a separate trailer for the album, as well as “소우주 (Mikrokosmos)”, “Make It Right, “HOME, “Jamais Vu”, and “Dionysus”.

As Billboard points out, the album’s title appears to derive from Swiss psychiatrist Carl Jung; a collection of his works called Jung’s Map of the Soul is currently available to purchase on Big Hit Entertainment’s website. Many of the track’s titles also appear to be inspired by classical and philosophical influences, such as “Mikrokosmos”, which translates to “microcosm” in Greek; “Dionysus”, the name of the Greek god associated with wine and theater; and “Jamais Vu”, a psychological experience opposite to that of déjà vu.

See the album’s artwork and tracklist below.

This weekend, BTS will make their Saturday Night Live debut. They’ll then head out on their “Love Yourself: Speak Yourself” world tour, tickets for which can be found here.

Map of the Soul Persona Artwork: 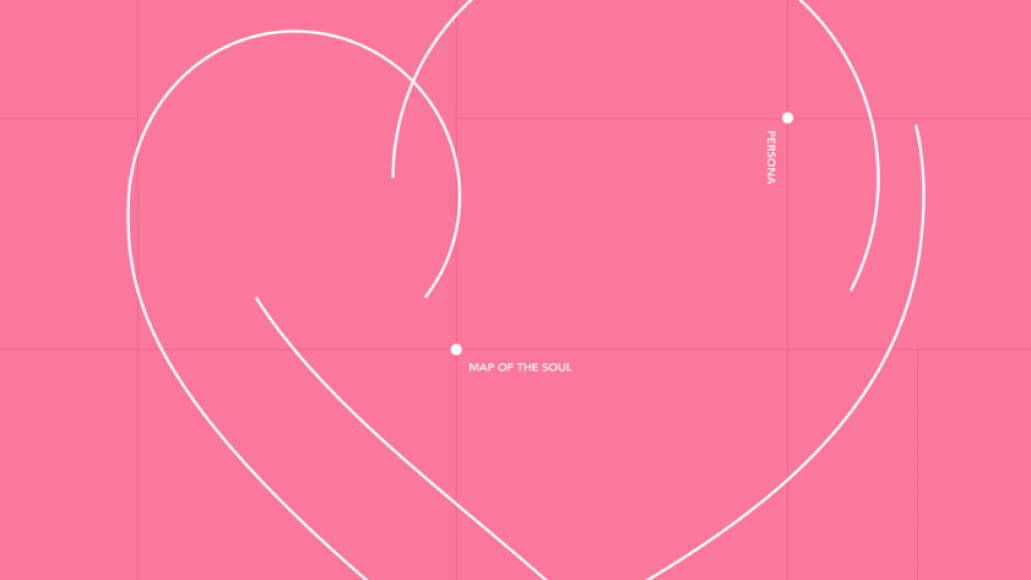 BTS reveal artwork, tracklist for Map of the Soul: Persona