Shortly after being diagnosed with stomach cancer in late 2016, Bradley hit the studio with New York musician and producer James Levy. Together, their sessions yielded a pair of new songs titled “Lonely as You Are” and “Lucifer”. Recorded with backing instrumentation from Seth Avett and Mike Marsh of The Avett Brothers, the tracks were completed with the help of Nashville multi-instrumentalist Paul Defiglia.

While Bradley was able to hear the completed arrangements, he died the following summer at the age of 68 before the songs could be properly finished. However, both cuts are now being released so fans can have some of the Screaming Eagle’s final words.

The first of these tracks, “Lonely as You Are”, is being released today by Innit Recordings, and it’s as devastating as they come. In addition to being consumed by loneliness, Bradley takes time to reflect on his impending death, particularly during the track’s final moments, which are delivered as a message to his mother and other family members that have passed on before him:

“Mamma, wherever you at in heaven
Please, hold a space for me
I’m walking this planet Mamma like you taught me to do
I’m walking. Trying to find you, Mamma
One day, when God says well done
Please, be at the gate waiting for me
With your Momma, Grandma, Rowena Green, J.W. Welch and so many more
I love you and this is from Charles Bradley
Hope this one day gets out to the world”

Through his own heartache, though, Bradley hoped to make others feel less isolated in their sadness. “Charles knew ‘Lonely as You Are’ could comfort people and help them find a way to deal with their own loneliness,” Bradley’s former co-manager, Morton Lorge, said in a press release. “He was always looking for ways to make people feel better, even when he was confronting his own pain and suffering. He asked that ‘Lonely’ be played at his funeral; he wanted to share it with the world.”

Bradley hoped it would one day get out to the world, and it has. Stream it below. 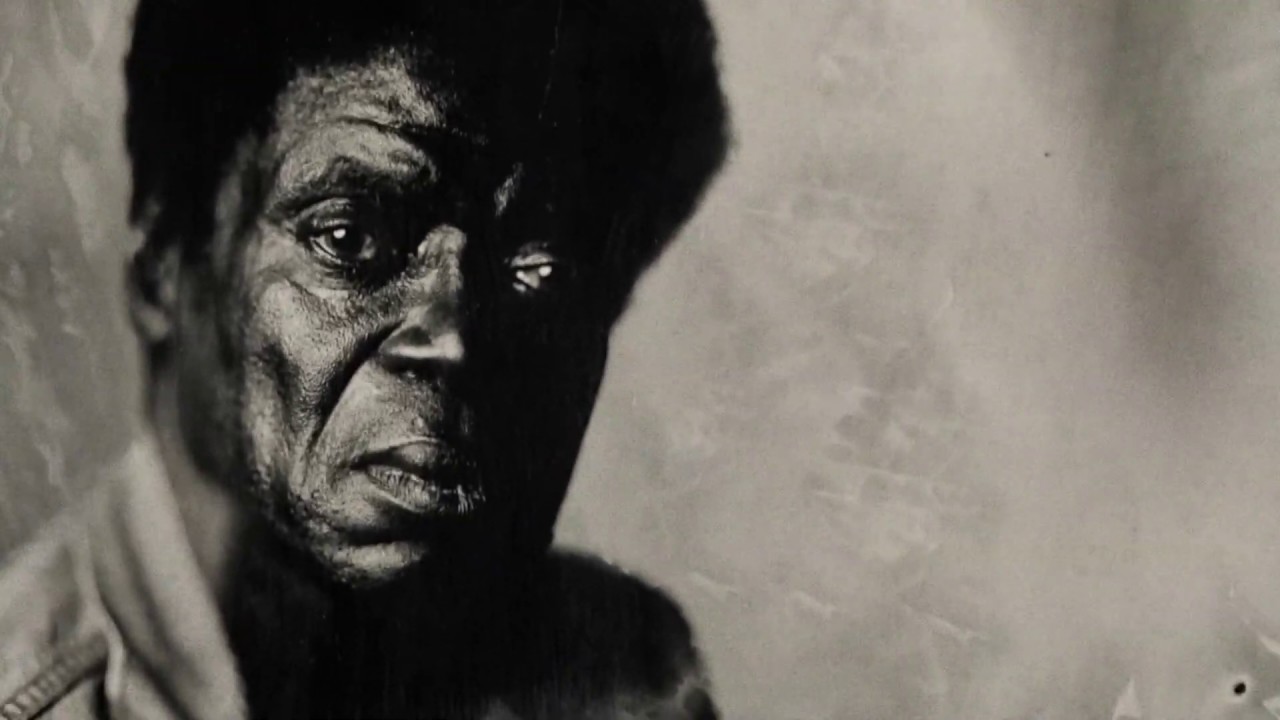 The second session track, “Lucifer”, is slated to arrive May 31st.

Posthumous new Charles Bradley song "Lonely as You Are" is a bonafide tearjerker: Stream