It looks like the new Charlie’s Angels film is going to be even more interesting than we expected. For starters, it’s going to be a sequel and not a reboot as previously thought. Also, Kristen Stewart, Naomi Scott, and Ella Balinska already look snazzy as hell.

In a new interview with Entertainment Weekly, director Elizabeth Banks talked at length about what to expect from her upcoming take on the popular all-girl crime-fighting trio. It turns out her rendition of the pop culture staple will act as a “continuation” of the original ’70s TV show and the 2000s films that “incorporates the events” of both Charlie’s Angels series. All of that is to say that, yes, it is a sequel of sorts.

“If you were rich in 1976, you only got richer,” Banks said in the interview. “Charles Townsend is richer than ever, so he’s grown the business into a global spy agency.”

Charles’ new reach means there are also plenty of new Angels. First comes Stewart as Sabina Wilson, who’s identified as “the hard-partying, highly skilled wild card.” Balinska plays Jane Kano, the “muscle” of the Angels. Rounding out the group is Scott as Elena Houghlin, a scientist who trained at MIT. What’s more, Bosley is now “a rank in the organization” akin to lieutenants, which explains how Banks, Patrick Stewart, and Djimon Hounsou will all play the role of Bosley.

“All of the Angels have been played by different women and have had different names, but the Bosley character was always named Bosley no matter who played him,” explained Banks. “We thought, ‘Well, that must mean it’s more than a name.’”

Banks went on to say that while the previous versions inspired her take, so did series like Mission: Impossible. “It was important to me to make a movie about women working together and supporting each other, and not make a movie about their romantic entanglements or their mother they don’t call enough,” she explained. “When I’m at work, I don’t talk about those things. I get on with my job. It felt important to do that for the Angels, to treat them with the respect their skill set demands.”

Based off the first-look photos in the EW feature, there’s all sorts of visually appealing sets in the film, like a Turkish derby race, sand dune stakeouts, and those overwrought British hats (better known as fascinators). It’s time to start getting excited for the film to drop on November 15th.

Check out the photos below. 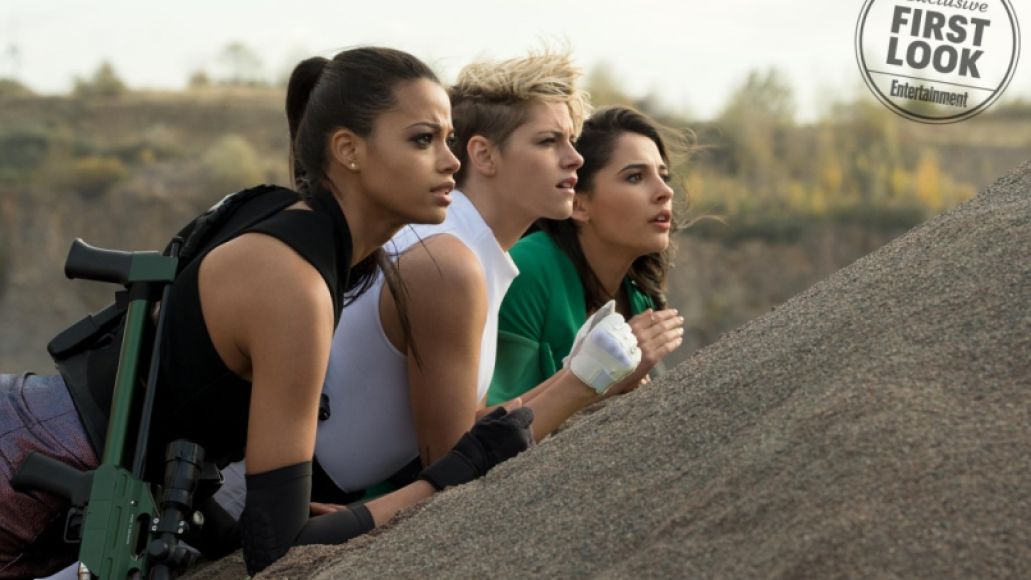 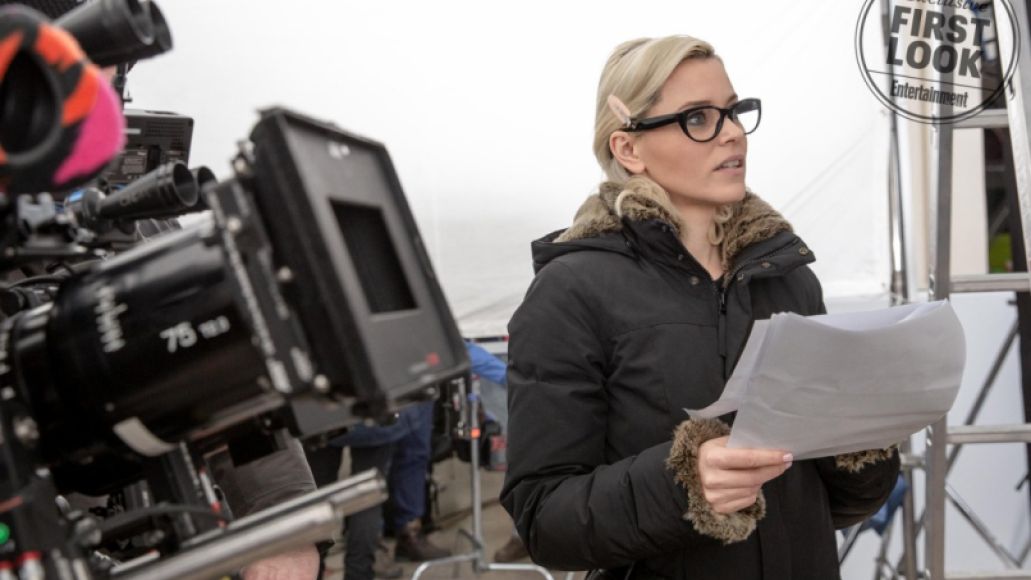 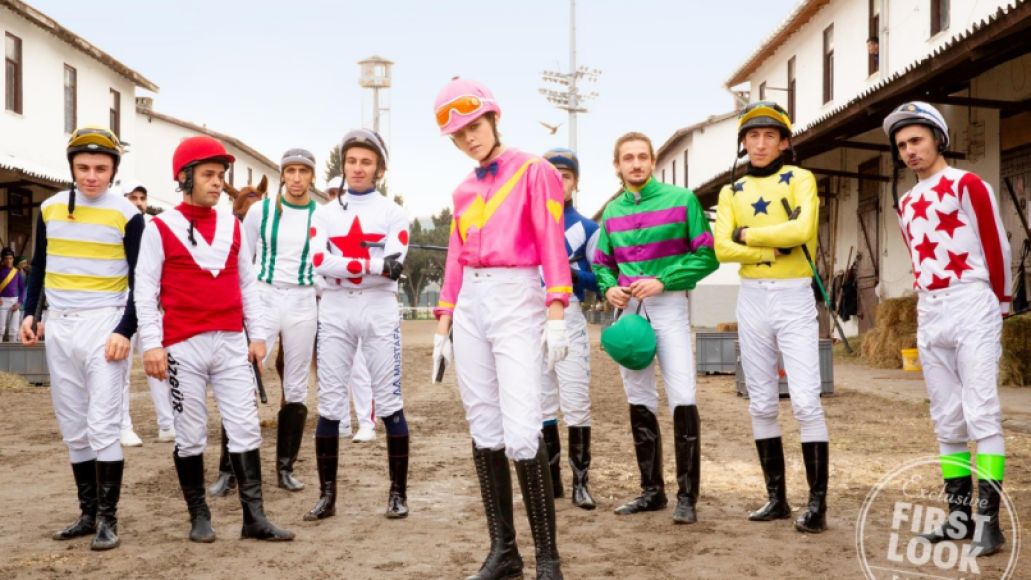 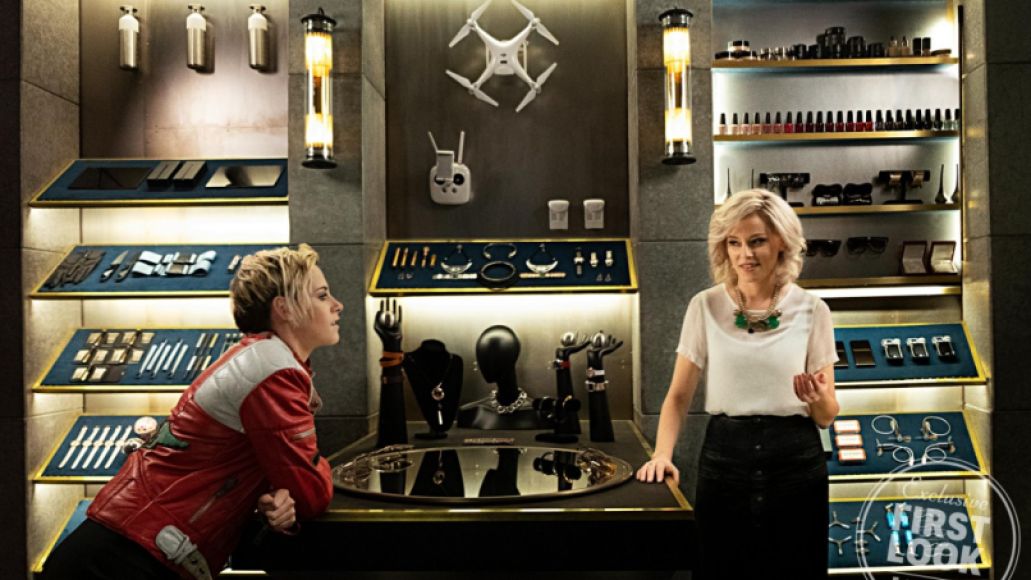 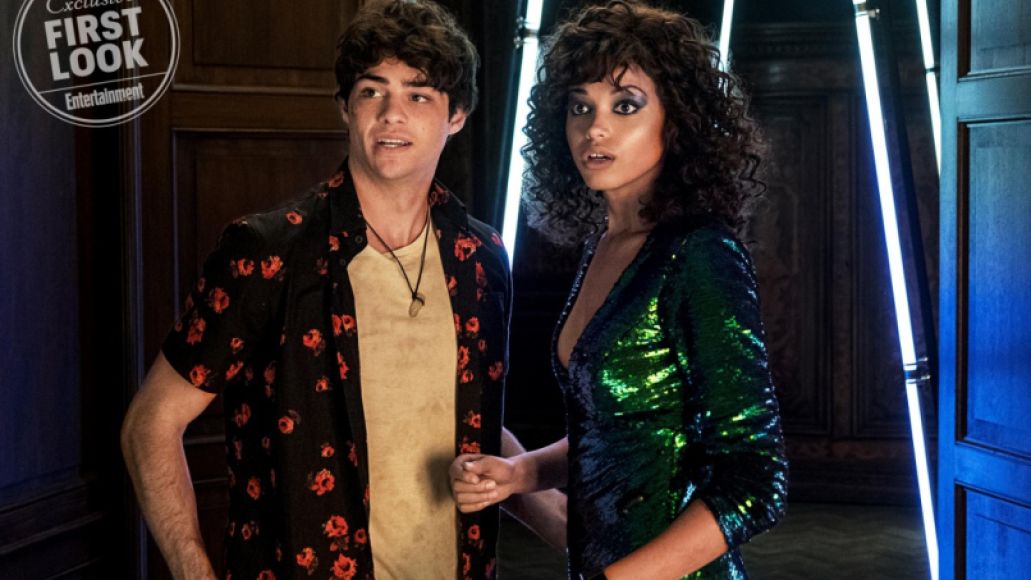 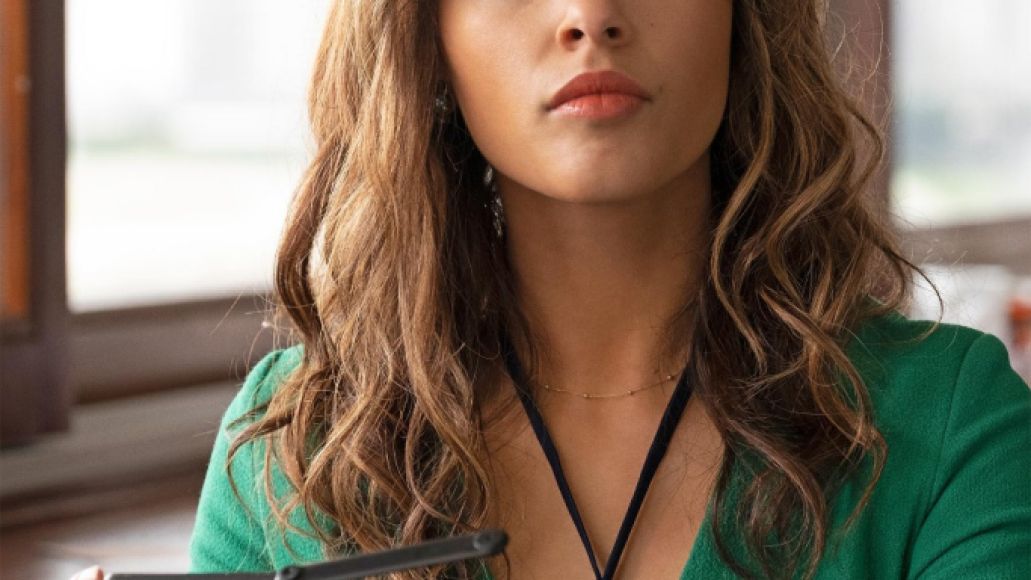 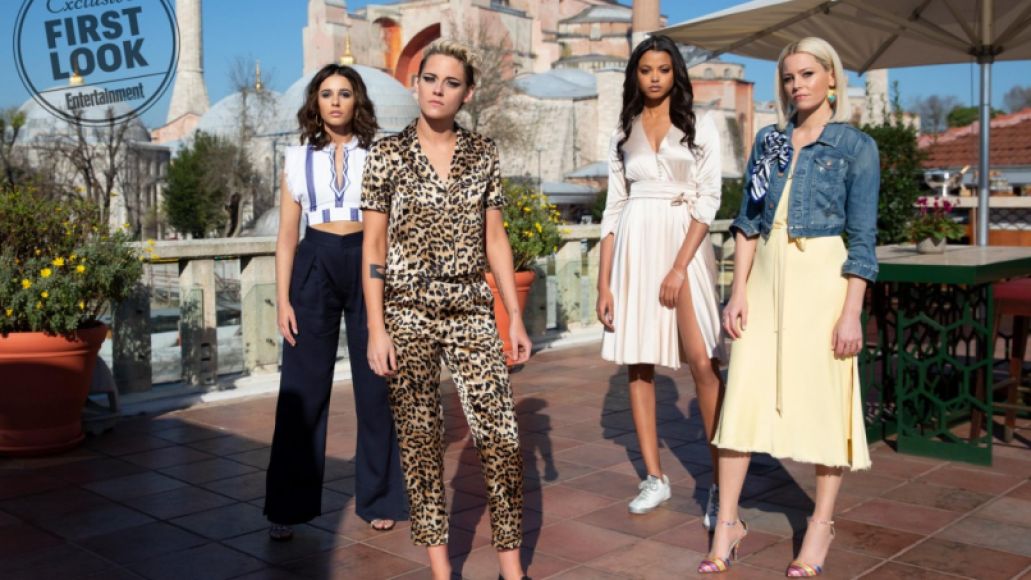