Origins is a recurring new music feature asks artists to look into the inspirations behind their latest effort or work.

Next week, CHVRCHES will kick off their 2019 North American tour in support of their latest album, Love Is Dead. While fans are already fantasizing about their dream setlist, we wouldn’t hold out for an appearance of LID track “Wonderland”. The Scottish trio recently played the song for an in-studio session as part of a collaboration with Moog, revealing that “this will probably be the only place a live version of ‘Wonderland’ will exist…”

So while you may never get to hear the track performed in person, Consequence of Sound is happy to provide an exclusive look at what a live “Wonderland” sounds like.

The video captures what happened when CHVRCHES were invited to record at Moog’s Sound Lab utilizing its latest instrument, the Moog One. Released back in the fall, the Moog One is the company’s first polyphonic analog synthesizer in over 35 years (!!) and the result of years of painstaking research and development. The synthpop band got the honor of being the first artists to experiment with the synth in the Lab, so they wanted to make the performance special.

That meant bringing out a song they’ve never played before: “Wonderland”. The band reimagined the track to best make use of the Moog One’s expansive capabilities. It’s clear how much richness the instrument brings to the arrangement, its smooth notes buttressing Lauren Mayberry’s honeyed-hymn vocals. The results are quite different than the album version, keeping the ballad’s general structure while removing the glossy power in favor of a warmer, rounder ethereal vibe. Take a look below.

For more on what CHVRCHES put into their performance, they’ve taken us behind the process in a unique Origins feature. Read that below, and snag tickets to the band’s upcoming shows, which kick off with an appearance at Coachella, here. 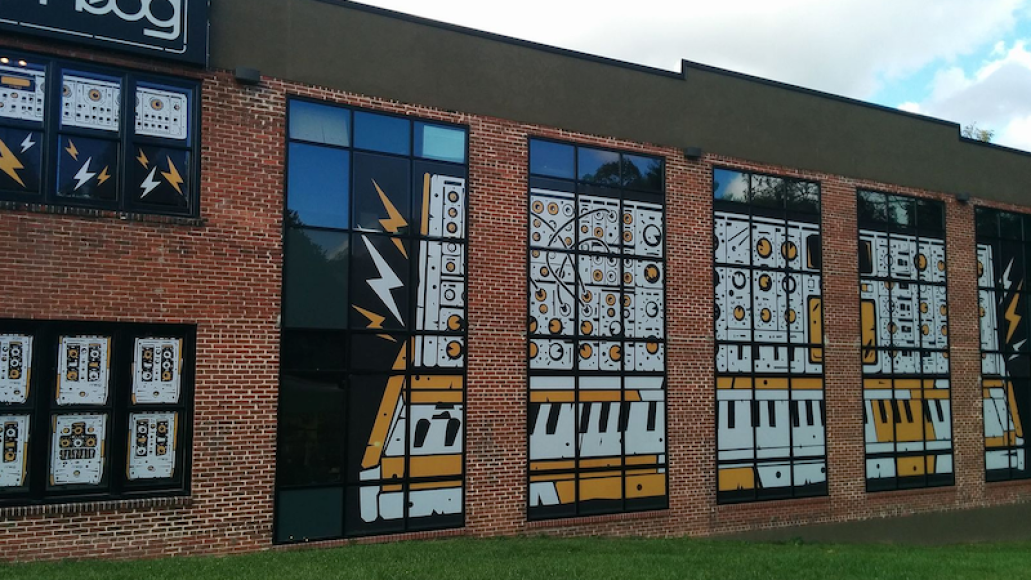 So much of our sound is shaped by Moog instruments so getting to see the love and care people put into the development and creation of those instruments is really something. That place is literally a wonderland for synth lovers so maybe the song title is a bit ironic. 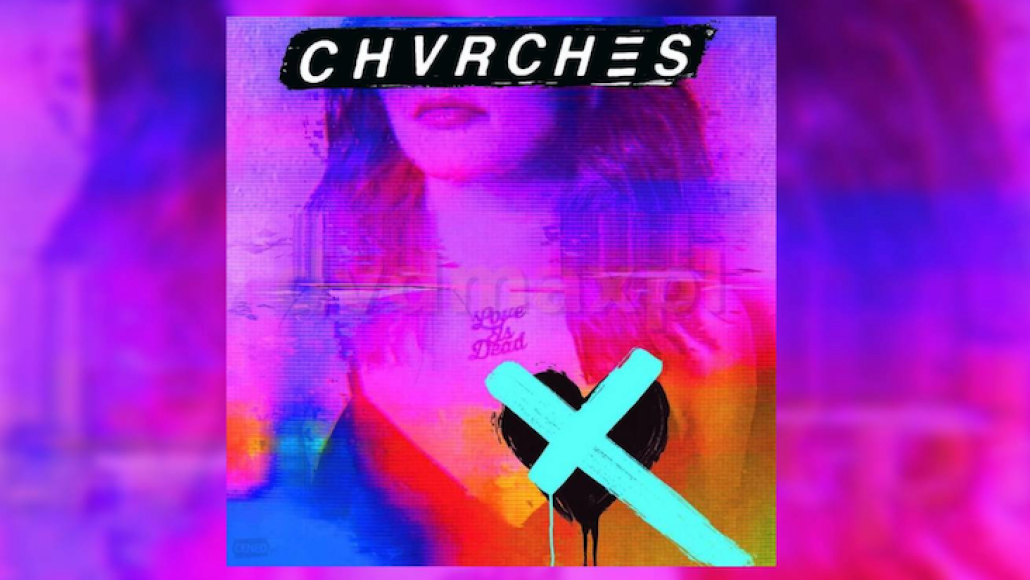 This is one of the few songs from the new album that we haven’t played live in any context and we wanted to do something special for the MSL performance. I think this will probably be the only place a live version of “Wonderland” will exist… 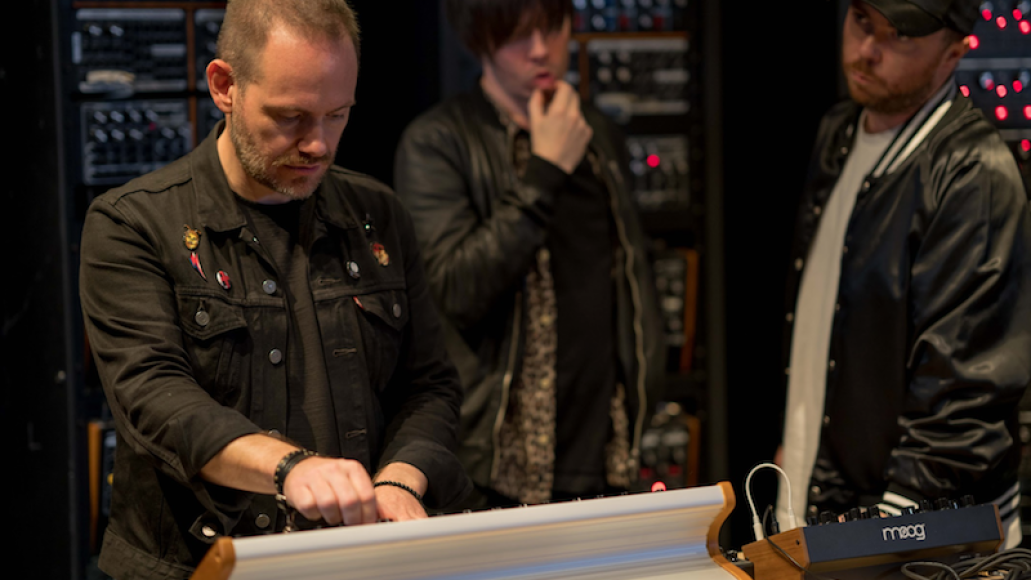 Iain, Martin and Jonny reimagined all of the instrumental parts of the songs for the performance so it sounds pretty different from the record. Once you’ve released an album, so much of your time is spent touring which is great but not necessarily hugely creative so when opportunities come up to use the creative part of your brain again, it’s exciting for us. 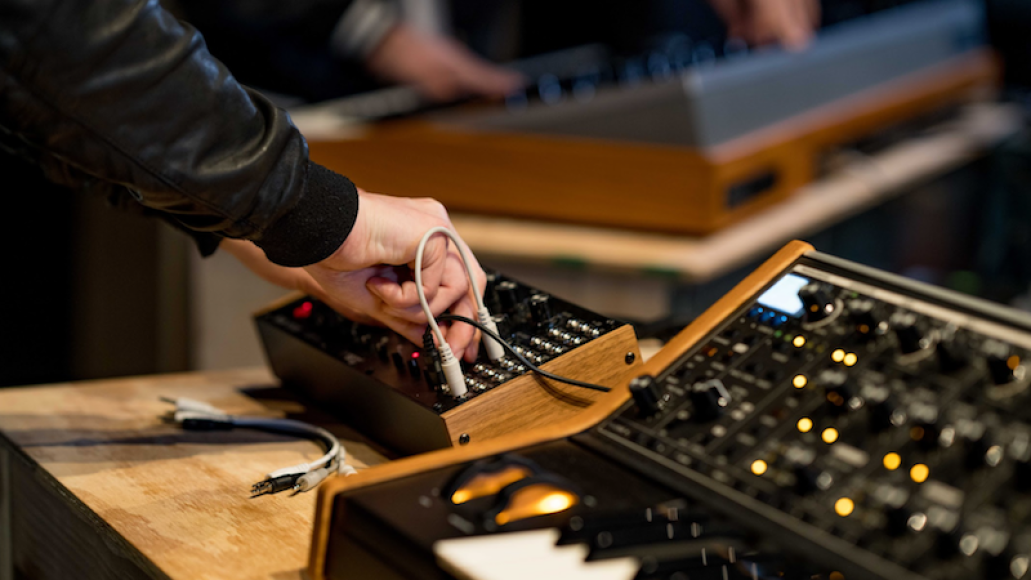 We did the arrangement all in the room, once the guys had figured out what instruments each of them wanted to play. It was nice to be spontaneous and just see where we ended up.

CHVRCHES share the Origins of their first-ever performance of "Wonderland": Watch