Our fourth season of Filmography, on the films of genre-blending dreamer Tim Burton, continues with our second episode, “Adult Burton”. This week, CoS Film/TV Editor Dominick Suzanne-Mayer is joined by senior writer Allison Shoemaker and film critic Caroline Siede to discuss Burton’s approaches to more emotionally and dramatically mature material, the ways in which “adaptation” has been an ever-shifting concept throughout decades of Burton’s work, the complications that arose when he took on Stephen Sondheim, and much more. 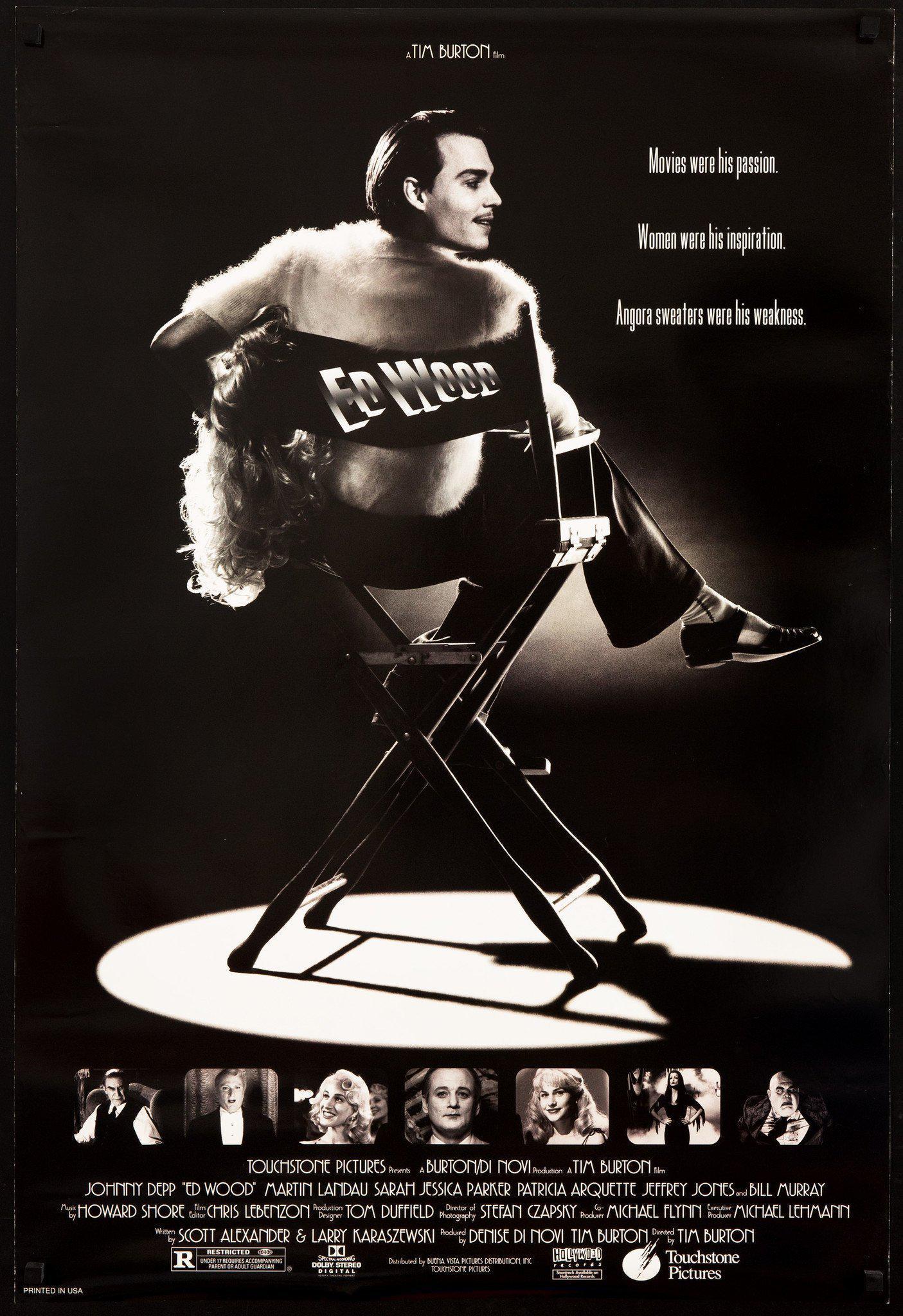 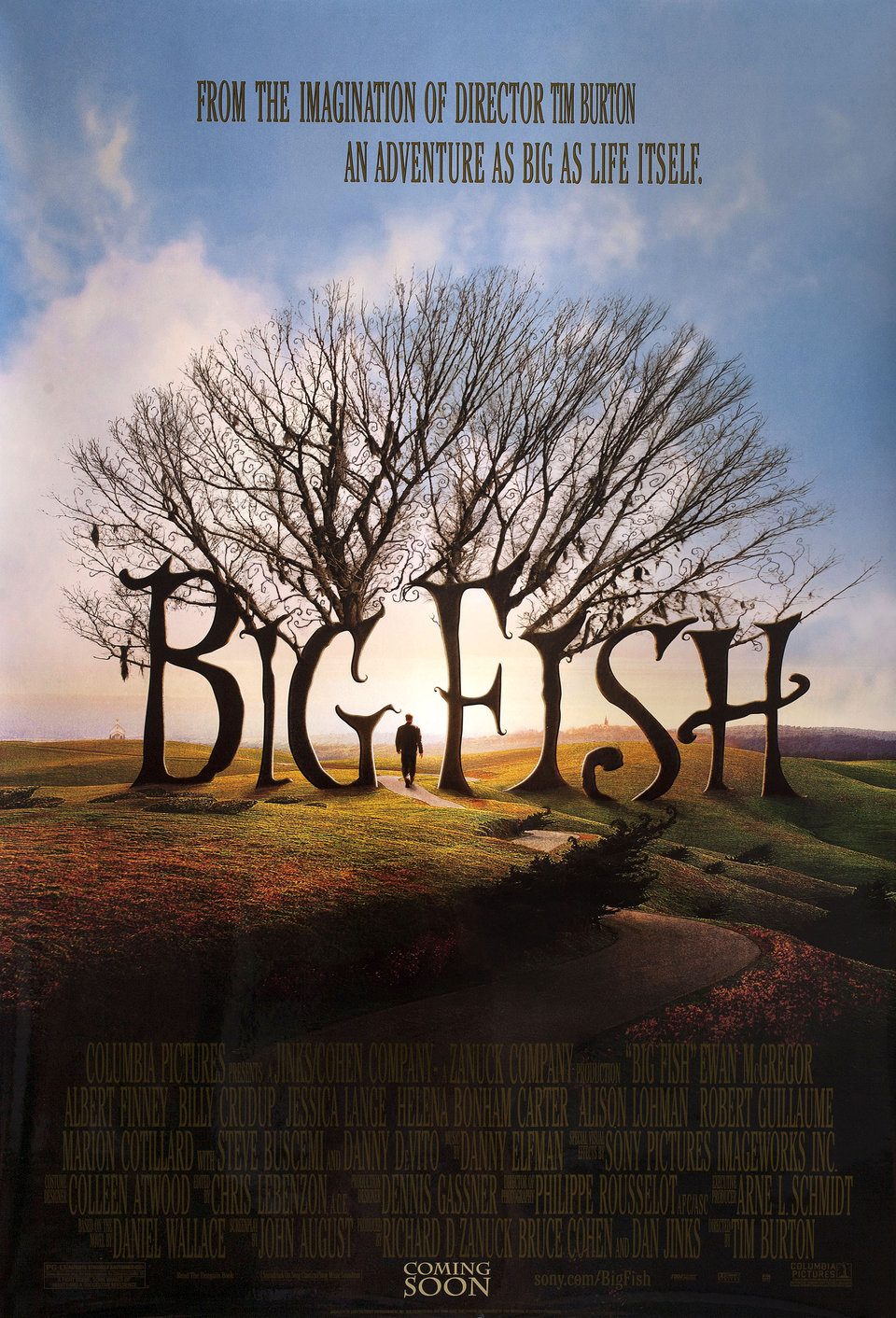 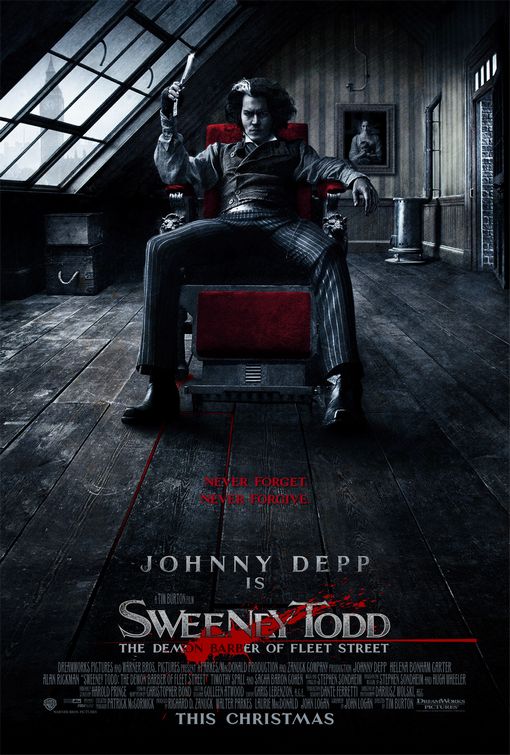 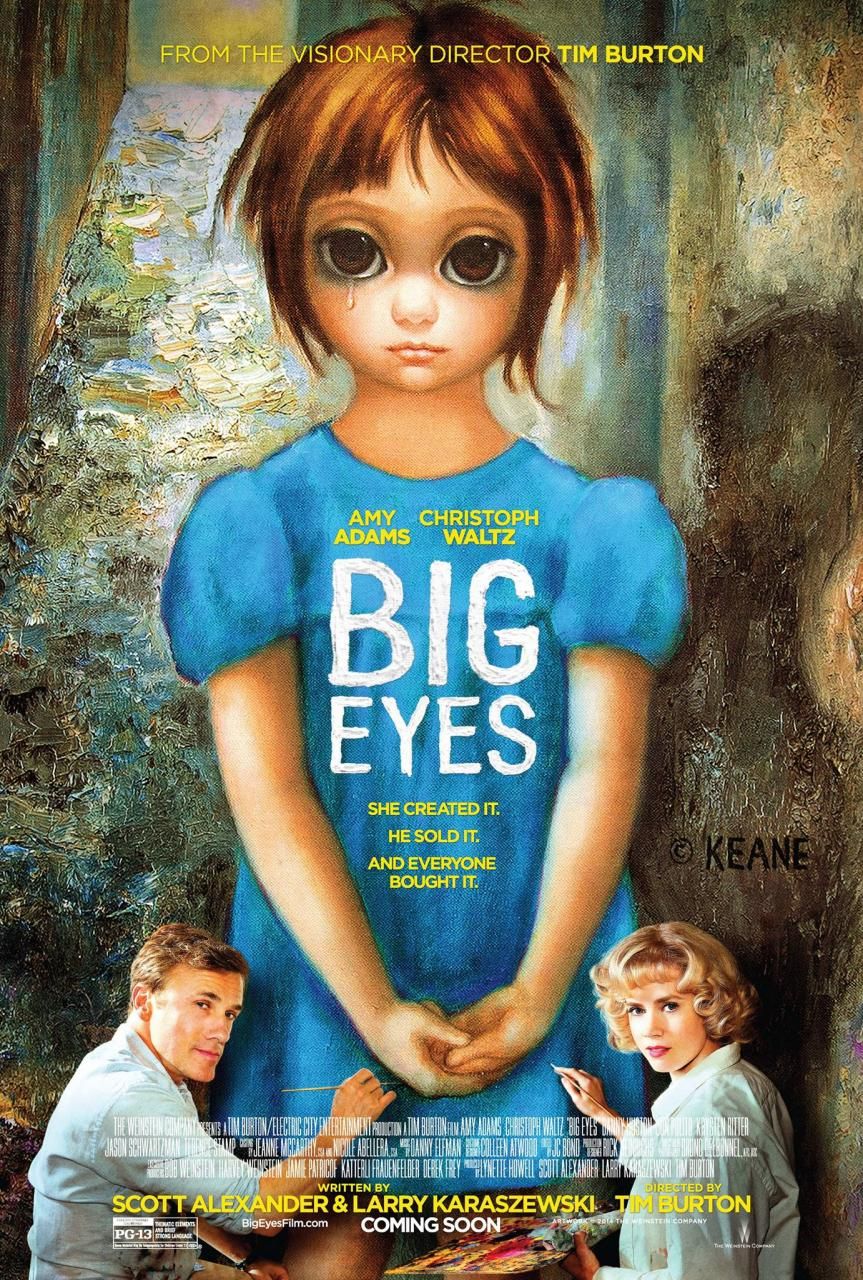 We’ll see you next Thursday, April 11th, for our third episode: “Burton’s Whimsy”.

In case you missed them, full seasons are currently available surrounding the filmographies of Wes Anderson, Stanley Kubrick, and John Carpenter.