G Herbo was arrested Wednesday by Atlanta police officers and charged with simple battery, according to TMZ.

Authorities say they responded to a call involving a woman who said “she was in a verbal altercation with the father of her child when at some point he assaulted her then left the location with their son.” The dispute left the woman with “minor scratches.”

The woman’s identity hasn’t been revealed, but the altercation may be related to an incident earlier this week involving the Chicago rapper and an ex-girlfriend, Ariana Fletcher, which was captured on video. 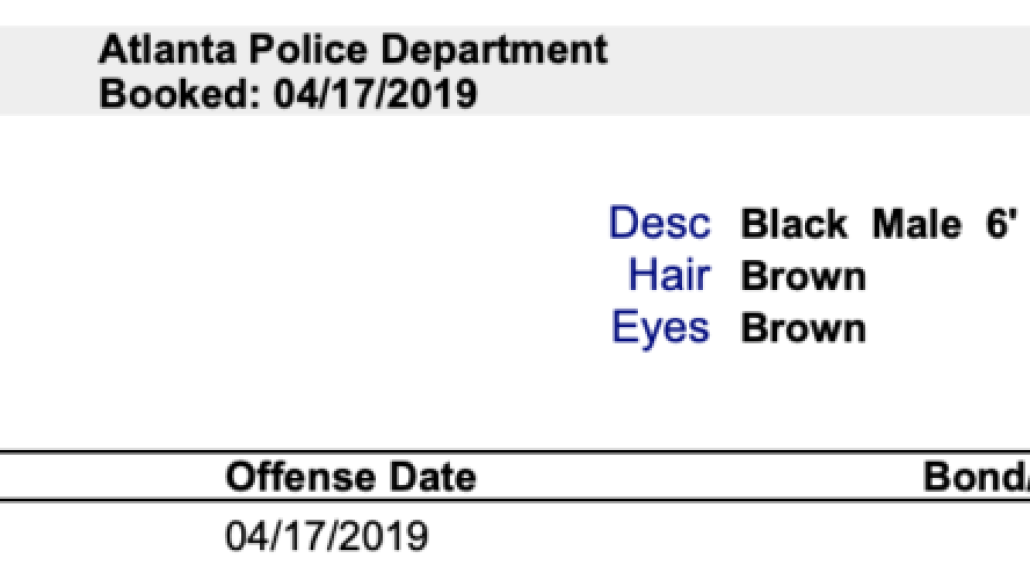 The 23-year-old rapper previously had a run-in with police in February 2018; G Herbo and two friends were arrested after his limousine driver informed authorities that they were in possession of weapons.

G Herbo released his third album, Still Swervin’, in February. His past releaeses include collaborations with Chance the Rapper and 21 Savage. Last year, G Herbo contributed to Vic Mensa’s Hooligans EP and dropped a fierce cypher during the BET Hip-Hop Awards.