It’s been 20 years since Galaxy Quest.

We’re going to let you simmer there with that fact for a bit, and while you do, clue you in on some good news: David Newman’s extended score to the cult sci-fi comedy is finally making its way to vinyl for its first-ever release via Real Gone Music.

Due out in May, the epic score will come housed in a gatefold package with production skills. What’s more, fans can either grab the blue “galaxy” pressing that’s limited to 1400 copies or attempt to secure the web-only glow-in-the-dark release that’s limited to 100. Try now as pre-orders are on-going.

If anything, the release should whet the appetite for fans still hungry for that proposed sequel TV series from Amazon. The last anyone heard about the project was back in August when writer Paul Scheer said the series was on hold but still in the works.

For now, consult the vinyl’s cover art and tracklist below, in addition to the movie’s original trailer. This writer can hardly hold back the tears at the sight of seeing the late Alan Rickman, who was taken from us way, way, way too soon. 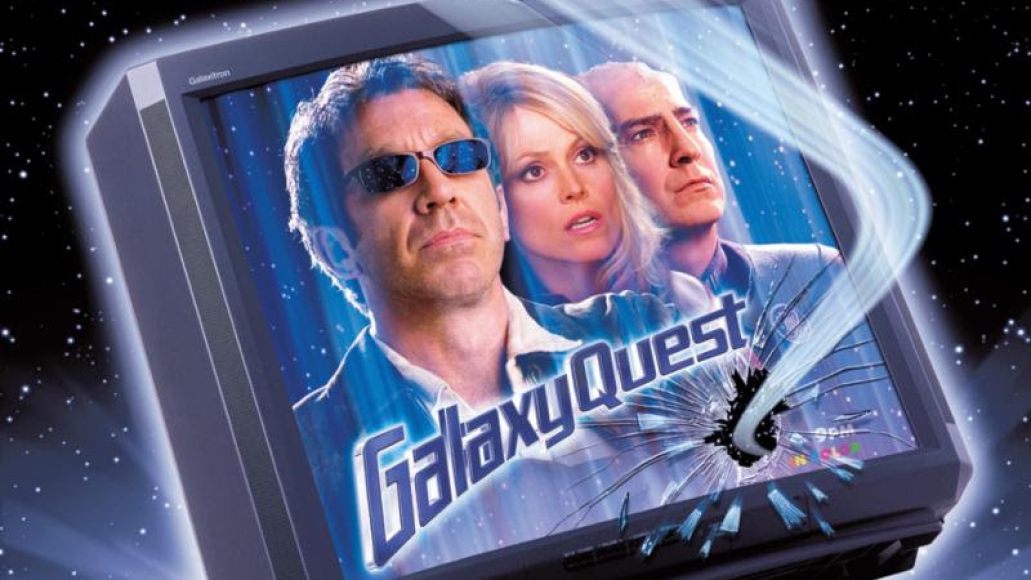 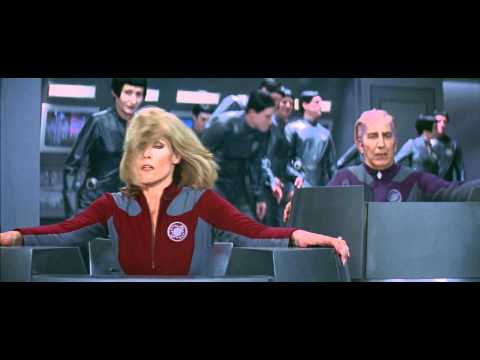