Gesaffelstein celebrated the release of his long-awaited sophomore album, Hyperion, with his long-awaited return to Coachella this month. The French producer now plans to bring his new record to more places beyond Indio, as he’s just announced a North American fall tour.

Set to run throughout the month of November, the outing will see Gesaffelstein visit San Francisco, Los Angeles, and Denver. Other stops on his itinerary include Detroit, Chicago, Boston, and Atlanta.

(Read: The 20 Moments That Made Coachella What It Is Today)

According to a press statement, Gesaffelstein’s upcoming shows will boast an all new live production featuring the exclusive use of Vantablack VBx2. Vantablack is “the super-black coating used primarily in space applications which holds the world record as the darkest substance made by man,” per a press statement. The coating will be used to create “an illusion of infinite depth and blackness” — something akin to a black hole on stage.

Check out Gesaffelstein’s full tour schedule below. Tickets go on sale this Friday, April 26th, and can be bought here. 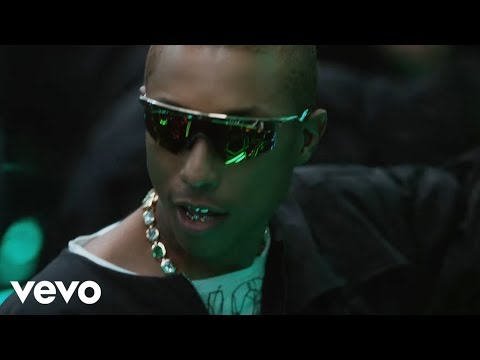