Now that 11 states have legalized cannabis for recreational use (as of this publication), another 18 states have medicinal programs, and several more beyond that are contemplating the addition of one or both changes to the law, marijuana policy seems to finally be changing in the United States.

At least for those well-off enough to enjoy it, anyway. The upcoming Netflix documentary Grass is Greener seeks to examine this sea change in cultural acceptance of pot while considering the ways in which both legal policies and the newly booming weed industry have often left minority communities suffering at a disproportionate level.

Inaugural Yo! MTV Raps host Fab 5 Freddy will make his directorial debut with Grass is Greener, which appropriately enough will premiere on Netflix this Saturday, 4/20. Freddy won’t be handling business himself, though: Snoop Dogg, Damian Marley, Killer Mike, Cypress Hill’s B-Real and Sen Dog, DMC, Chuck D, and Doug E. Fresh are among the experts brought in to discuss the ways in which marijuana has been an all-too-common means of racial profiling in the US and elsewhere for years.

Check out the exclusive Consequence of Sound premiere of the trailer for Grass is Greener, and be sure to watch on Netflix this Saturday, April 20th. 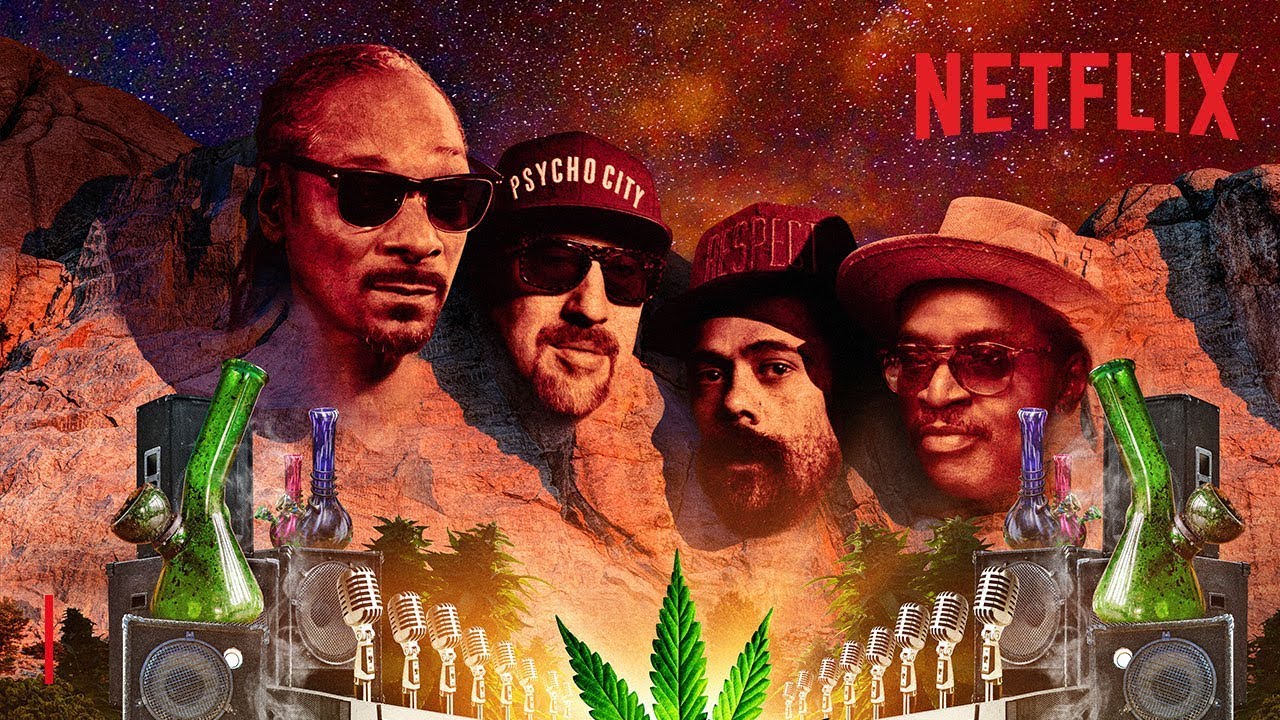 “Weed. Marijuana. Grass. Pot. Whatever you prefer to call it, America’s relationship with cannabis is a complicated one. In his directorial debut, hip hop pioneer Fab 5 Freddy (Yo! MTV Raps) presents an unparalleled look at the racially biased history of the war on marijuana. Snoop Dogg, Cypress Hill’s B-Real, and Damian Marley join a range of celebrities and experts who discuss the plant’s influence on music and popular culture, and the devastating impact its criminalization has had on black and Latino communities. As more and more states join the push to legalize marijuana, Grass is Greener dives deep into the glaring racial disparities in the growing cannabis market.”