With over 25 albums in their catalog, Guided By Voices are known for delivering lengthy, 60-song setlists night after night. Later this year, however, the veteran rockers are looking to set a new record for themselves.

“Yes, my doctor dreamt that we played 100 songs for $100 and he even wrote it as a prescription for me on his prescription pad. Doctor’s orders,” Pollard wrote on Facebook.

Tickets to the NYE concert go on sale Friday, April 26th. They, as well as tickets for Guided By Voices’ other shows, can be purchased here. 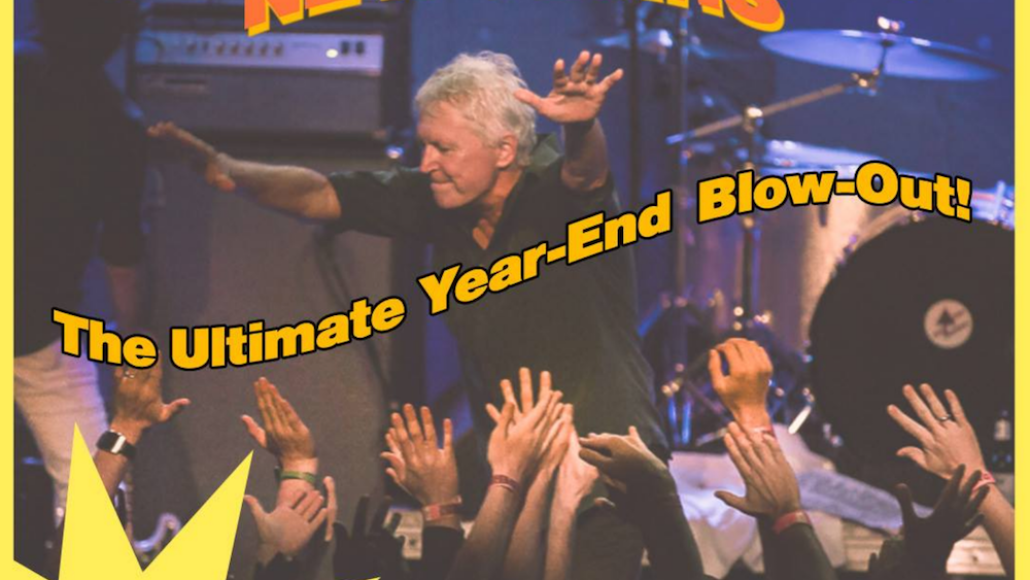 Guided By Voices’ last album was February’s Zeppelin Over China. Revisit one of its singles, “My Future in Barcelona”: 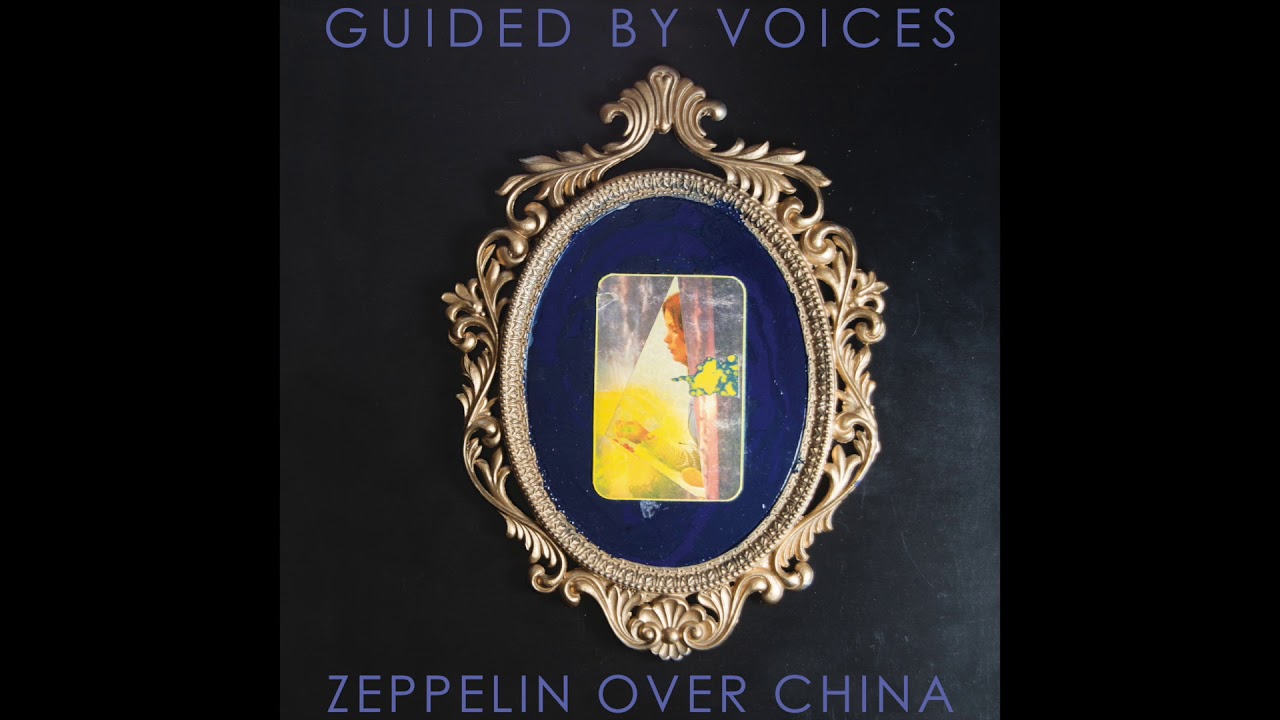 To own all of the group’s releases on vinyl, head here.