Inter Arma return with their fourth album, Sulphur English, on April 12th, via Relapse Records, and the Richmond, Virginia, band has teamed up with Heavy Consequence to premiere the video for the epic new song “Howling Lands” (watch below).

With a sound that is undefinable at times, but combines elements of doom, sludge, psychedelic, and black metal, Inter Arma have steadily risen in the heavy scene since releasing their debut LP, Sundown, in 2010, and evolving on their next two albums — 2013’s Sky Burial and 2016’s Paradise Gallows.

“Howling Lands” starts with a marching drum beat, before sludgy guitar riffs and dueling blackened and doom vocals take listeners on an epic journey into the “center of hell”, as depicted magnificently in the accompanying music video, directed by Marcos Morales.

Vocalist Mike Paparo reveals that the song has political overtones, explaining, “It’s very, very veiled, but it’s social commentary saying, ‘Hey, if you let these people walk all over you, this is what’s gonna happen. If you let your material stuff and your ego get in the way, these people will control you. You’re gonna be a pawn to these elite scum.'”

Sulpher English is available for pre-order at this location. Inter Arma will play the Decibel Metal & Beer Fest on April 12th, and perform at an 8th anniversary celebration for the Brooklyn, New York, venue Saint Vitus on April 13th. After that, they’ll embark on a full U.S. tour beginning May 14th in Asheville, North Carolina. See the dates below, and pick up tickets here. 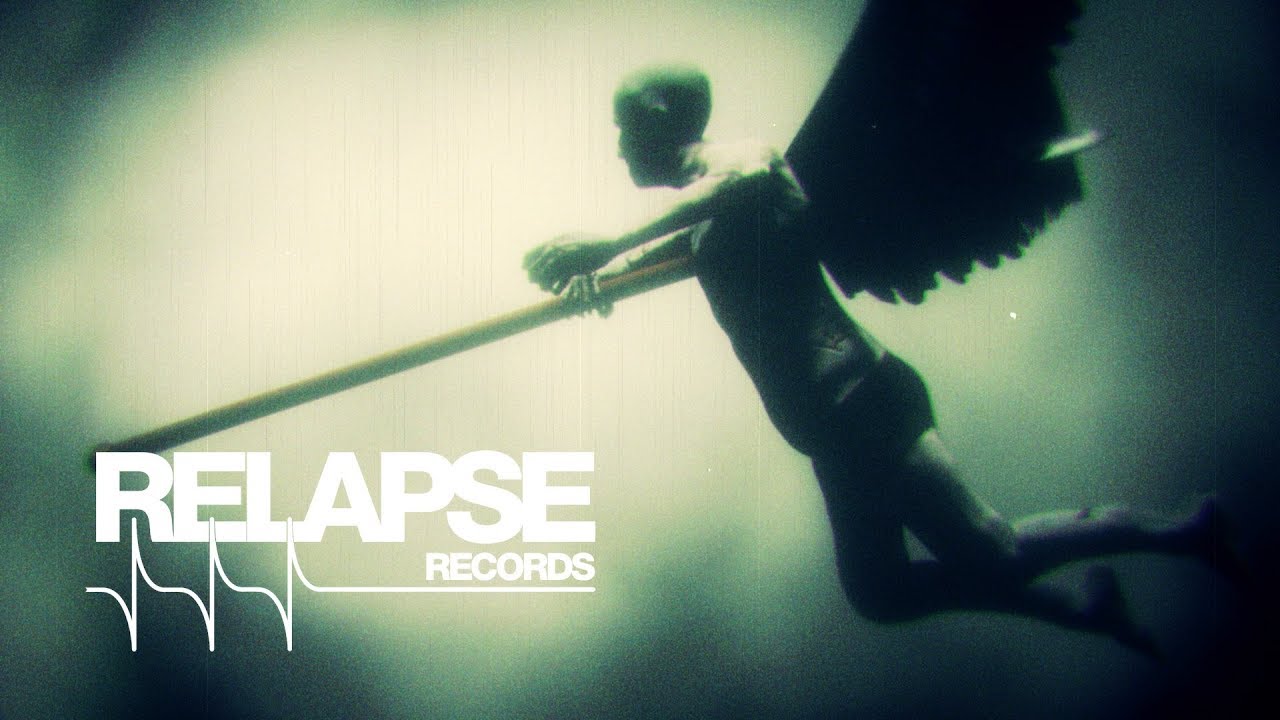