After a hurricane caused a seven-month postponement, J. Cole staged his inaugural Dreamville Festival in Raleigh, North Carolina over the weekend. He made the night a special one, using his headlining set to bring out a number of special guests and pay tribute to fallen friends.

Just about halfway through his 23-song set, Cole brought out 21 Savage to perform their joint track “a lot”. Coming about two months after Savage was detained and released by ICE, the surprise appearance marked the first time the pair had performed the I Am > I Was track live.

Once the Atlanta MC left the stage, Cole slowed things down by paying tribute to the late Nipsey Hussle. “I just seen footage yesterday of all types of different sets and hoods walking together through LA to pay homage and pay respect to Nipsey Hussle,” he told the crowd before “Love Yourz”. “So I need us to do the same thing tonight.” With the audience lifting their cellphones into the air, Cole performed the 2014 Forest Hills Drive track seated on a stool while a video montage of the late Hussle played behind him.

Saying the murder of Hussle had taught him to give “people their flowers why they can smell ’em,” Cole then welcomed out Meek Mill. Commending the Philadelphia rapper for “standing for something, really devoting his life to changing some shit, changing his life,” Cole let Mill take the lead for a trio of tracks: “You Know” off DC4, “Going Bad” from Championships, and the title track of Dreams and Nightmares.

Watch video of each of the highlights below, followed by footage of the complete hour-and-15-minute set. You can also pick up J. Cole’s vinyl releases here. 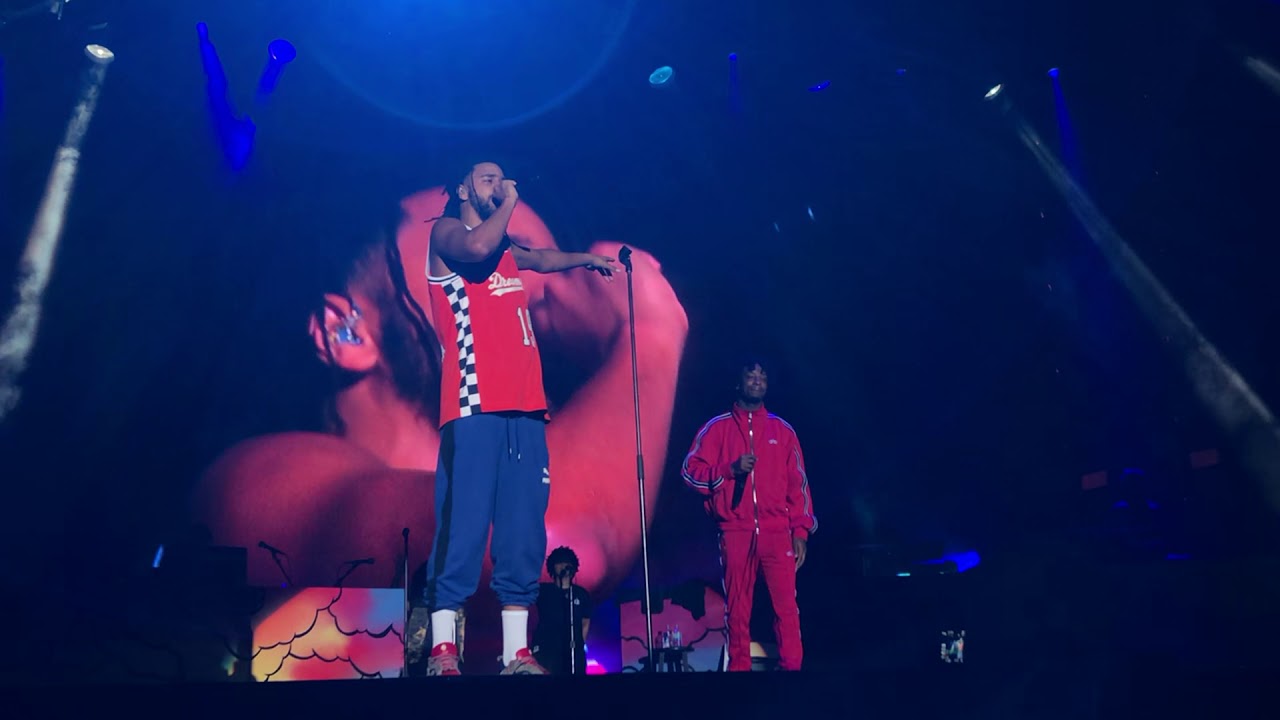 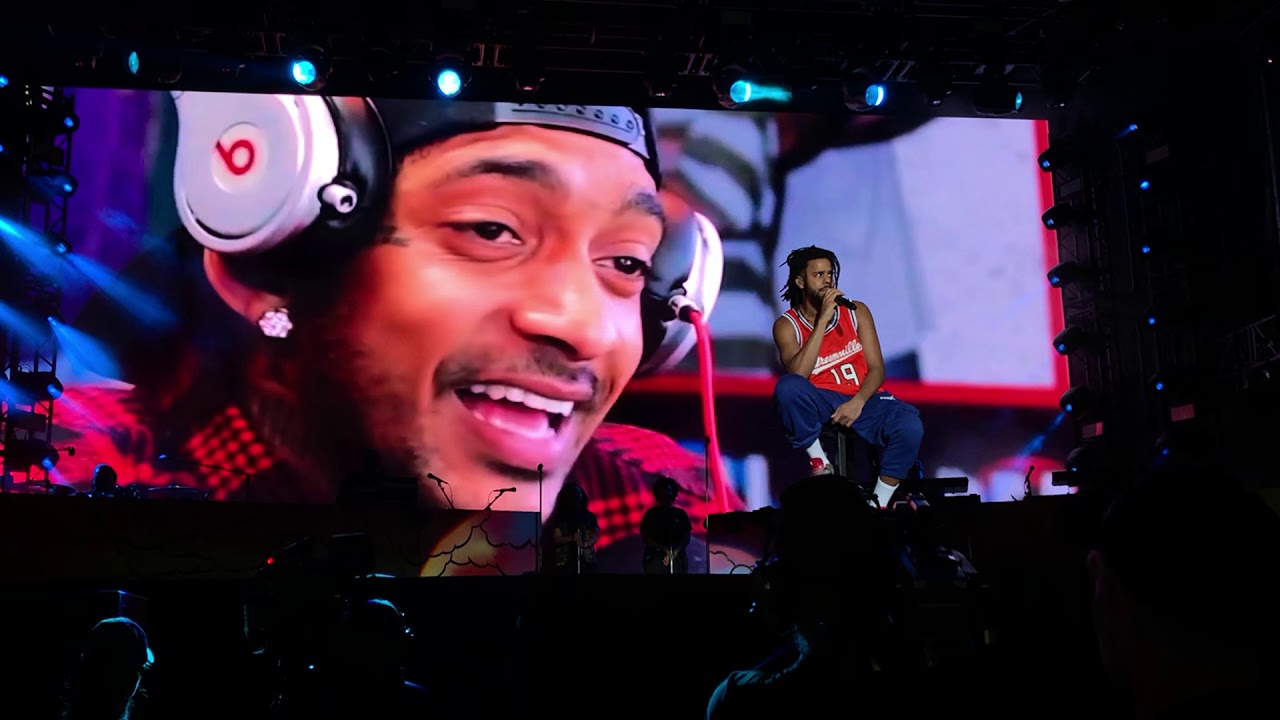 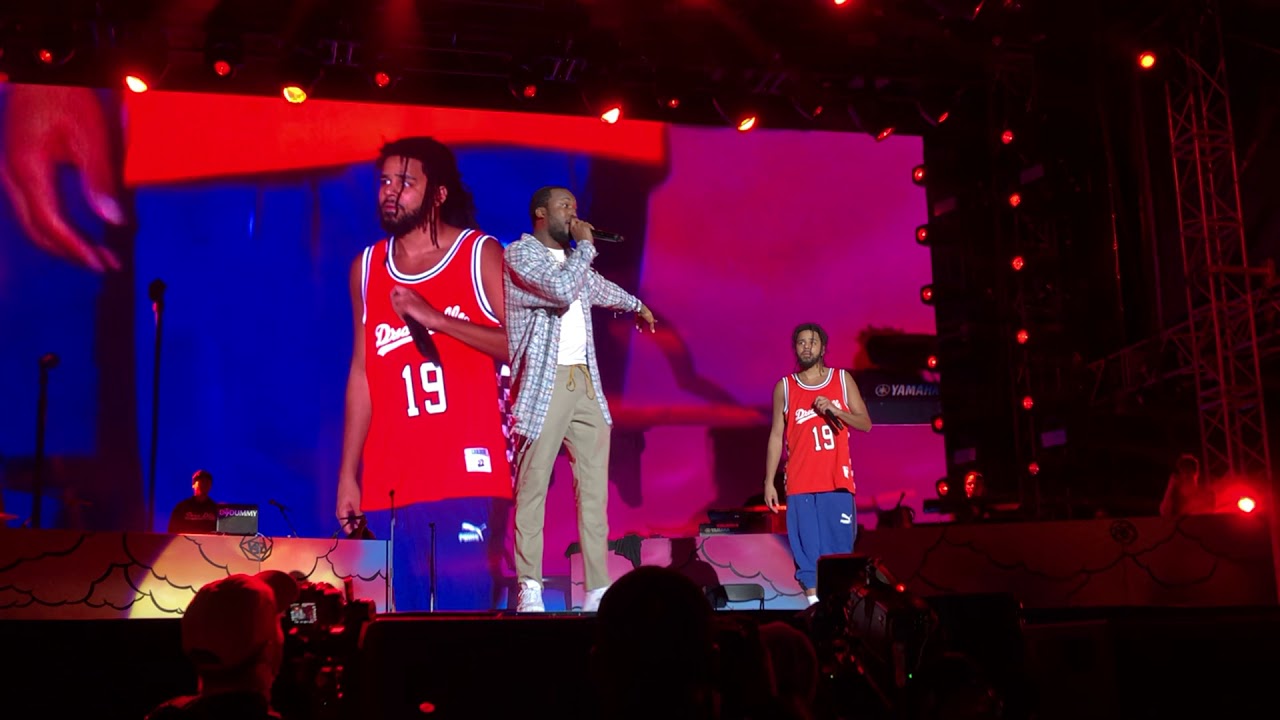 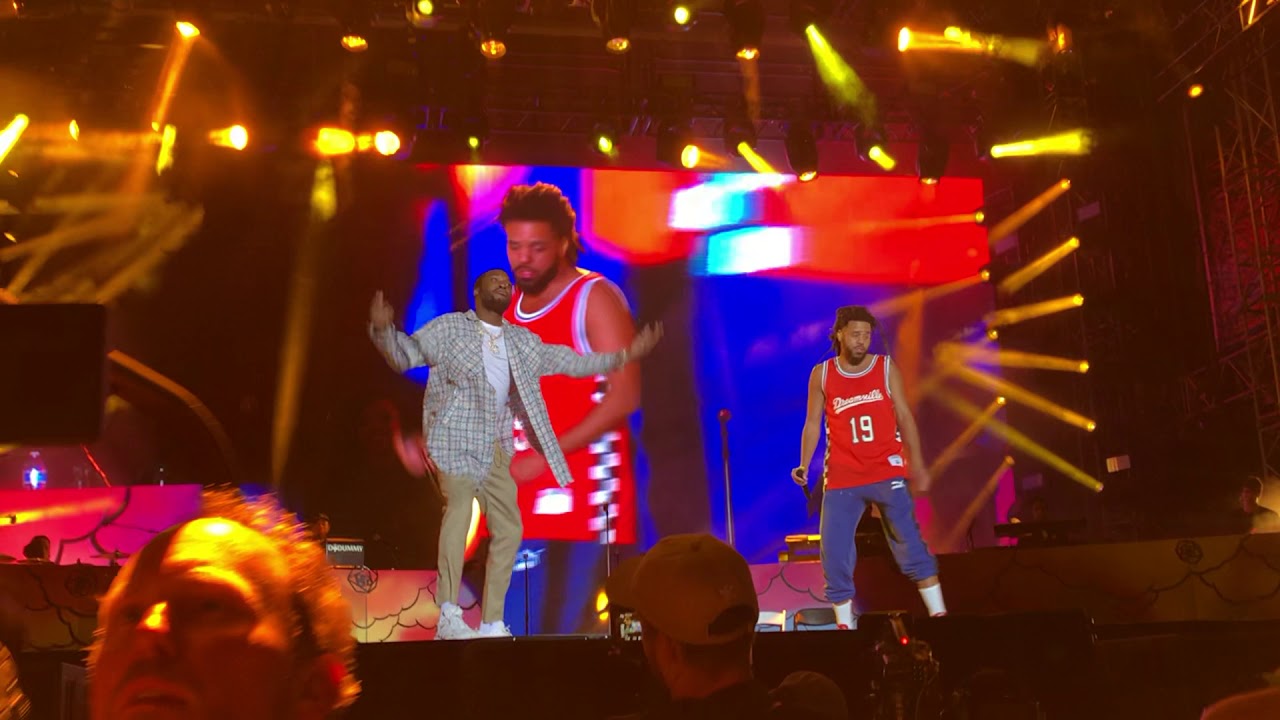 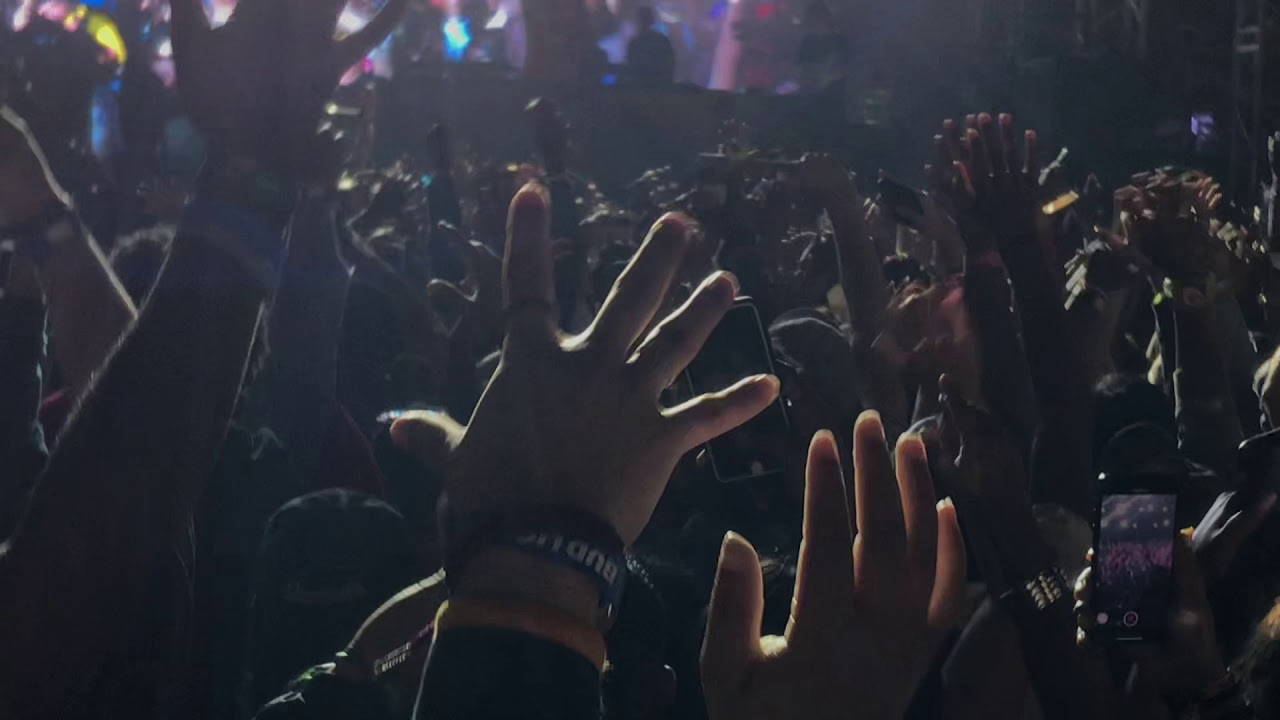