There are some shows you just can’t miss.

Neil Young is one of them, at least according to J Mascis. On Friday, the shaggy rocker announced that he’ll be rescheduling one of his gigs to catch ol’ Don Grungio himself.

“Hey Berlin, we heard Neil Young is playing on July 3rd,” a message reads on his official Facebook page. “Like you, J would love to be at that show, and rather than compete with the Godfather of Grunge, we’re moving the Festsaal Kreuzberg show from July 3 to June 30th. Of course, all the original tickets will be honored at the new date.”

It’s a bold move, but hardly unwarranted. If his myriad covers didn’t clue you in, Mascis is a diehard rocker at heart, and sometimes we all need a little Neil. Besides, now Berlin gets to see Mascis earlier, and, who knows, maybe the two rockers will jam together.

After all, Mascis is no stranger to Young’s catalogue. See for yourself below and revisit that time he rocked out to “Cortez the Killer” with My Bloody Valentine’s Kevin Shields and Philadelphia’s own rock prodigy Kurt Vile. Crazy Horse II, anyone? 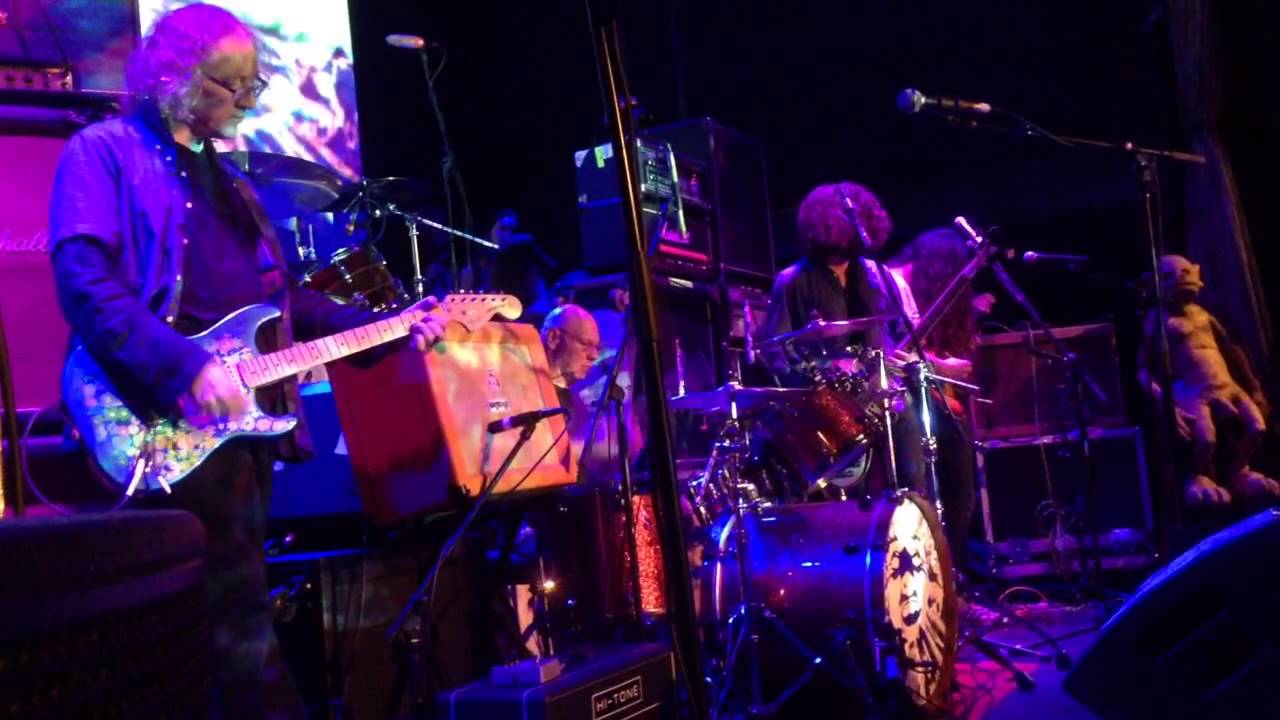