Janet Jackson’s iconic artistry was recognized last month when the R&B star was formally inducted into the Rock & Roll Hall of Fame. Now, fans can own a prized piece of her catalog: Control, her third album, is being reissued on vinyl for the very first time since its initial release back in 1986.

The reissue will be available later this spring through A&M/UMe, pressed on either black or translucent red vinyl. All nine original tracks will appear, with smash singles “Control”, “What Have You Done for Me Lately”, and “Nasty” set for Side A and mega hit “When I Think of You” marked for Side B.

Control served as Jackson’s first No. 1 pop album and has sold more than 10 million copies worldwide. The breakthrough record also later earned a Grammy nomination for Album of the Year.

The vinyl reissue is due out June 7th and pre-orders are ongoing. To own Jackson’s other releases on vinyl head here. 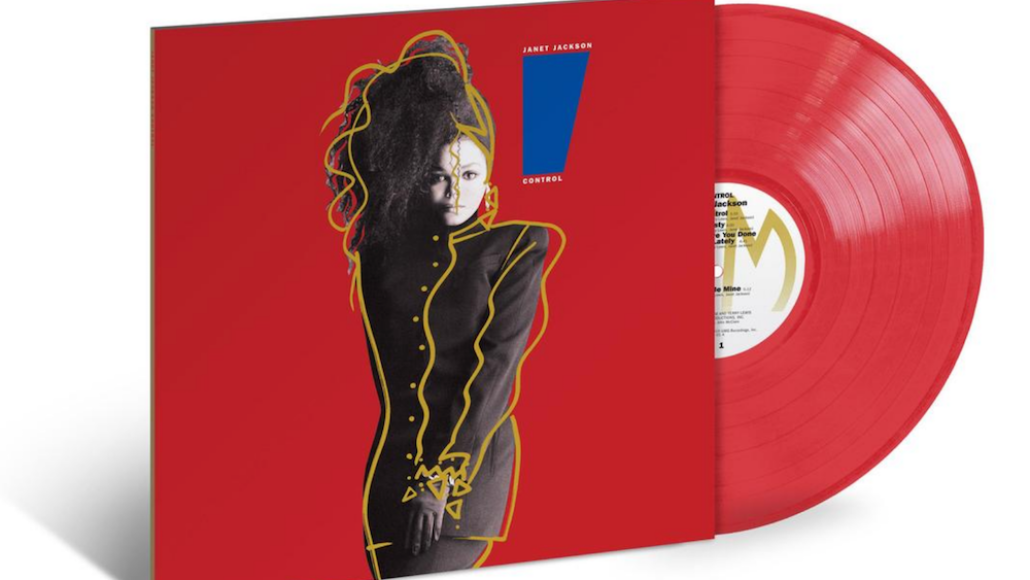 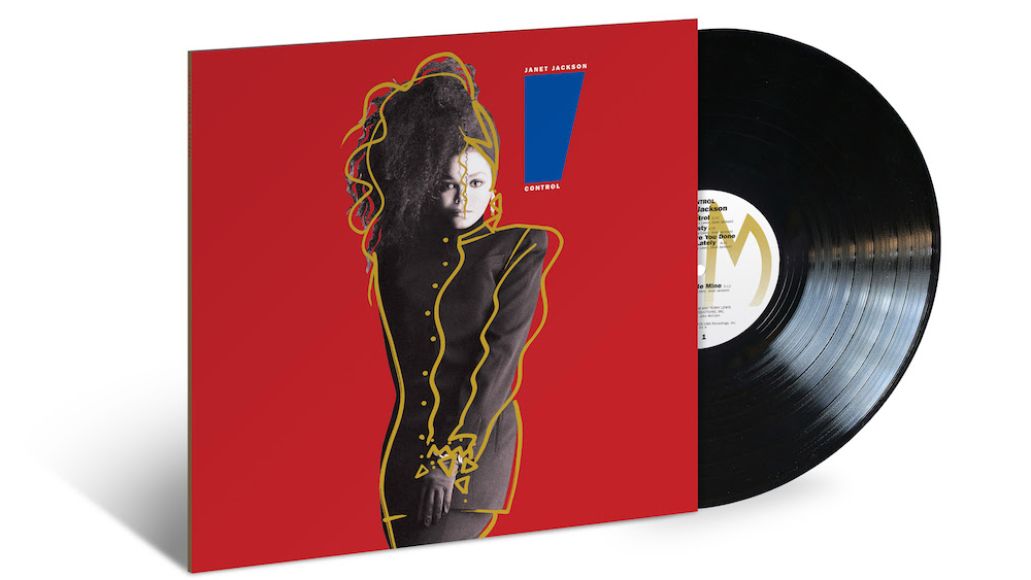 Jackson’s year following her induction only grows bigger. Next month, she’s scheduled to launch her Las Vegas residency. Titled “Metamorphosis”, the show celebrates the 30th anniversary of Rhythm Nation and will chronicle the pop music legend’s story from youth to global stardom. This summer, Jackson is also expected to make her debut at the UK’s Glastonbury Festival and Montreux Jazz Festival in Switzerland. Find tickets to her upcoming gigs here.