On a special episode of Kyle Meredith With…, Brian Wheat of Tesla and Carl Palmer of Emerson, Lake & Palmer (ELP) and Asia fame on using both old and new sounds in their music today. Wheat discusses Tesla’s new album, Shock, and how Def Leppard’s Phil Collen helped both produce and co-write the album. He also weighs in on their recent induction into the Hall of Fame.

Shortly after, Palmer chats up his prog rock fantasy camp, which will include a screening of a never-before-seen performance by ELP. That’s not all, though. He also offers some context for the band’s Record Store Day release that captures their legendary 1972 Jam Rock Festival performance and explains how he’ll spend the rest of the year on tour with both his ELP Legacy band and Asia. 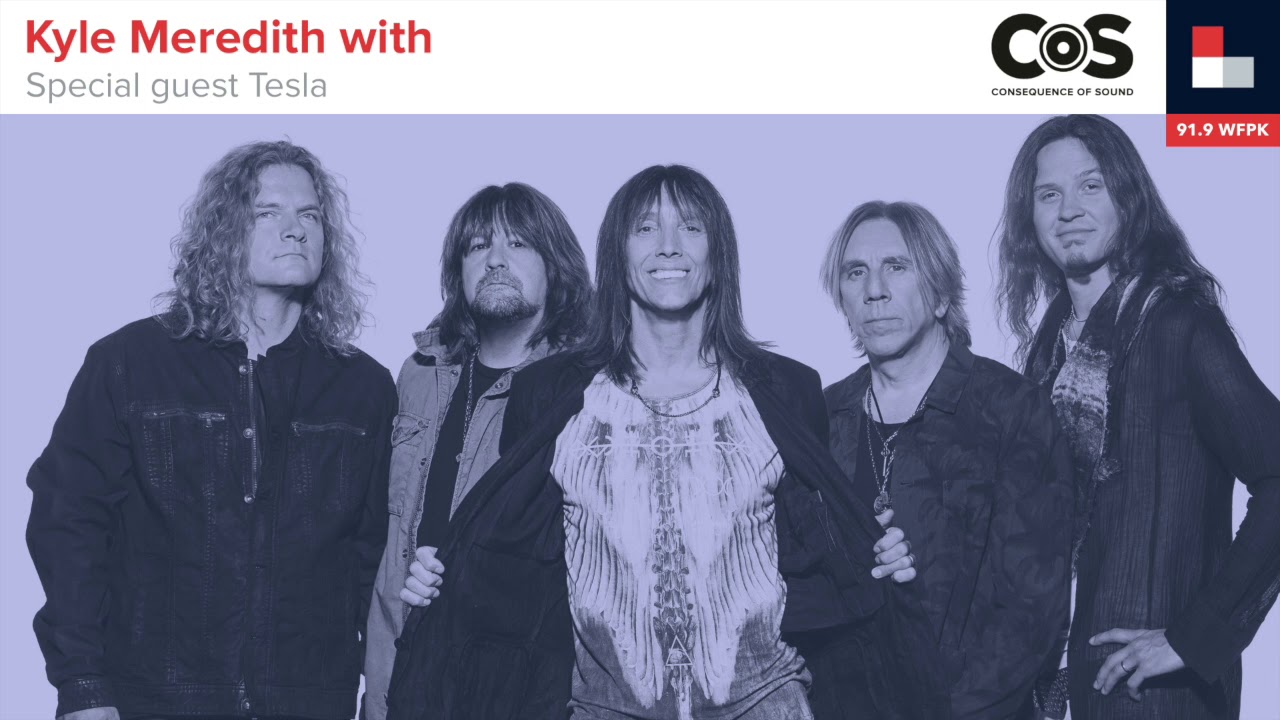 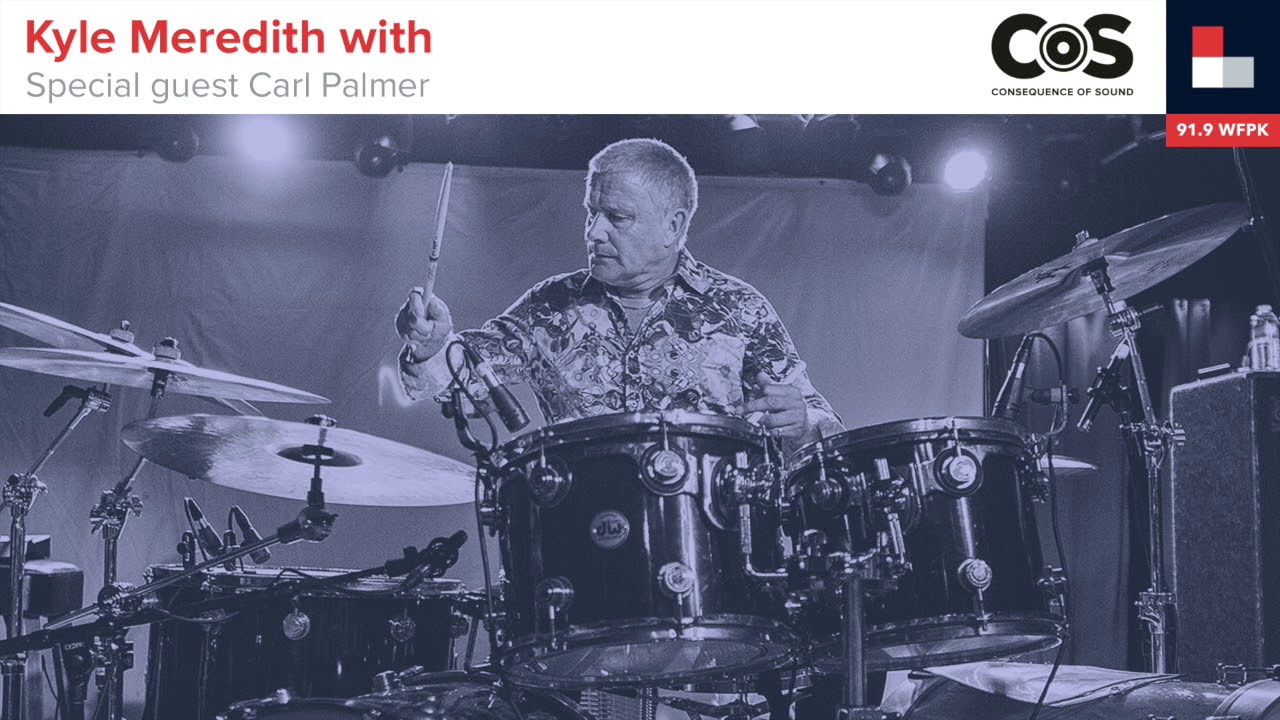