As the Star Wars Celebration begins its final day in Chicago, the news about the next phase of the franchise continues to roll out. Of course, you’ve already seen the teaser trailer for Episode IX, because it’s impossible to live in the current world without having seen the teaser trailer for Episode IX by now. This December, a third Star Wars trilogy will come to its end, and it’s going to be one of the biggest movie events of the year.

However, in the wake of news that Episode IX will be the last Star Wars movie produced for quite a while, the focus now shifts to other extensions of the universe. Now that Disney+ is officially on its way, news is beginning to emerge about its launch-day programming. One known property, from basically the beginning of the Disney+ hype cycle, has been The Mandalorian, with Jon Favreau writing and executive producing the series focused on the bounty hunters of the Star Wars universe. It’s also the first-ever live-action Star Wars series, which is just a bit of a big deal.

At the SWCC, on a snowy mid-April morning, Favreau was joined by Clone Wars director (and Mandalorian episode director) Dave Filoni and stars Pedro Pascal, Gina Carano, and Carl Weathers to reveal at least a few more details about the upcoming series. The Mandalorian will premiere on November 12th, as part of the initial Disney+ rollout.

We’ll stress “a few more details” here, because while there was some discussion of new characters, the group largely remained cagey about the major details of the show, such as the plot or how their characters relate to one another.

(Read: IX Takeaways From Star Wars: The Rise of Skywalker)

Favreau did at least mention that he wanted to base the series in “the idea of that world after Return of the Jedi, and what would happen, and the type of characters that would survive, and what it was like before the new Republic took over … You have only the strong surviving, you have chaos taking over in the galaxy.” It will begin five years after the conclusion of Jedi.

Pascal also weighed in, saying that “The Mandalorian is a mysterious, lone gunfighter in the outer reaches of the galaxy … Some might say he has questionable moral character, in line with some of our best Westerns, and some good samurai [films]. And he’s a badass.” Carano will play Cara Dune, an ex-shock trooper reintegrating into normal life, and Weathers will portray the leader of a guild of bounty hunters.

Both a behind-the-scenes look and a brief cut of series footage were hidden from those watching at home on the live stream (fan-shot footage has since leaked online), but one public reel did offer a look at the Mandalorian’s new ship, the Razorcrest:

Those in attendance were also given copies of the new poster for the series:

Videos of the footage shown to those in attendance are being pulled as quickly as they appear online, but assuredly, with a November release looming, we hopefully won’t have to wait much longer for a closer look at The Mandalorian. Also starring Giancarlo Esposito, Werner Herzog, and Nick Nolte, The Mandalorian will premiere on Disney+ on November 12th. 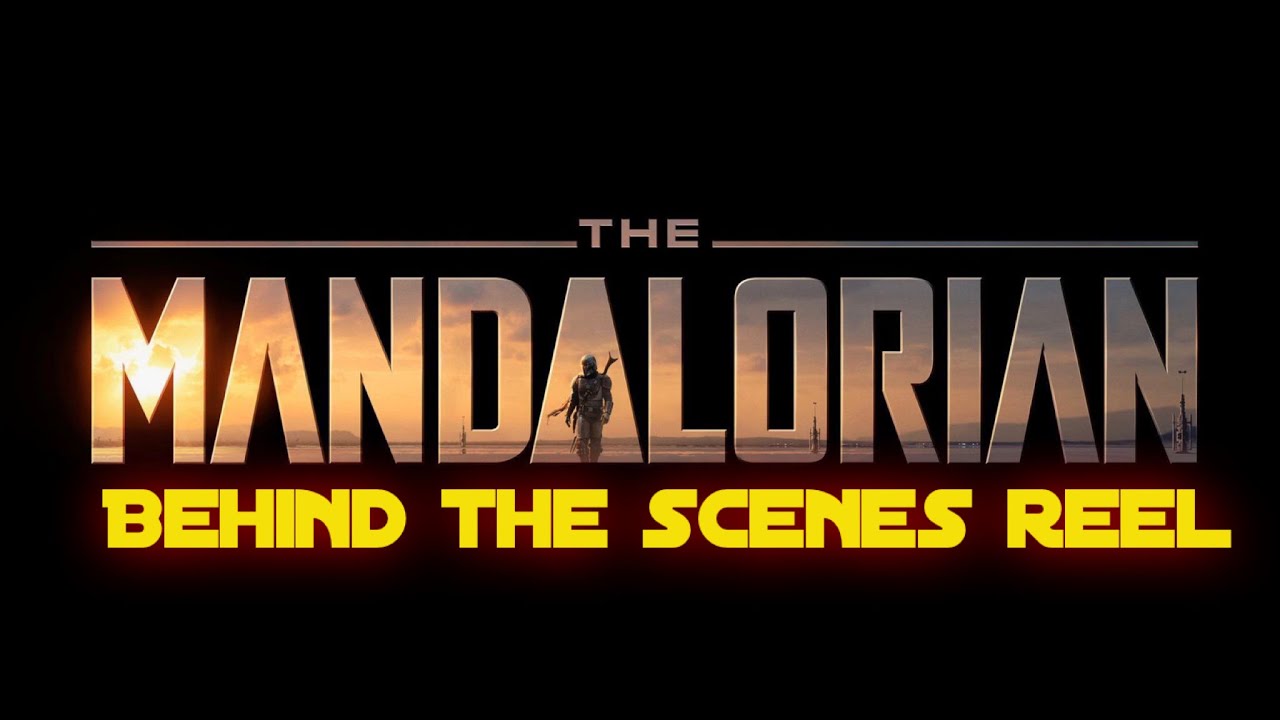