If the thought of Marissa Nadler and Stephen Brodsky collaborating on new music together fills your head with brooding folk and ominous guitar chords, you may be peeking into the future. Bonus points if you guessed they would cover a Guns N’ Roses song.

On paper, Nadler and Brodsky seem like an obvious pairing. While the gothic folk singer-songwriter doesn’t make the same music as the Cave In and Old Man Bloom member, they both create a shadowy texture to their work and both hail from Massachusetts. After crossing paths in Boston, they teamed up to record a collaborative album. The result of that, dubbed Droneflower, will be out April 26th via Sacred Bones Records.

(Read: The Art of Being a Homebody: An Interview with Marissa Nadler)

Nadler and Brodsky share their second single off the album, “Estranged”, which happens to be a Guns n’ Roses cover. It isn’t obvious on the first listen, though. The duo turn the original song — a boisterous power ballad with screeching guitar, off the 1991 album Use Your Illusion II — into a slow, harmonious, moody reflection on love. It turns the pent-up energy of the original into something far more introverted and stirring. Listen to their rendition below. 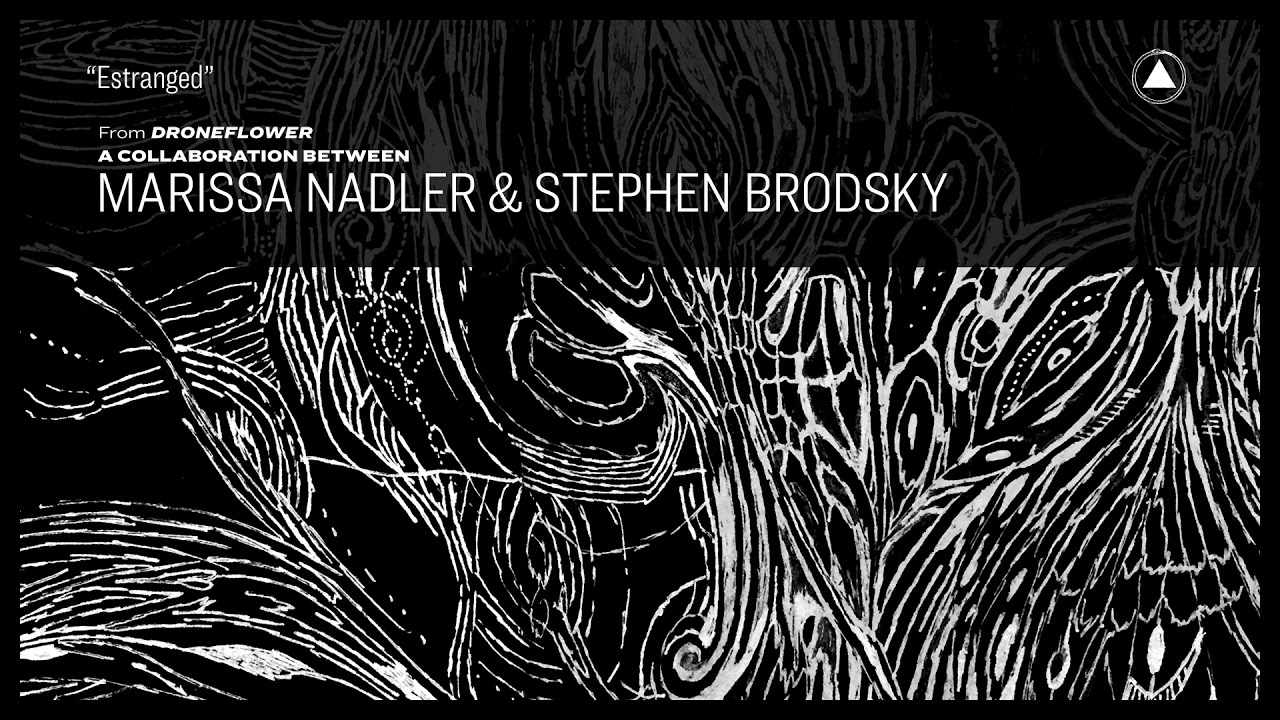 “Estranged” comes after the release of “For the Sun”, the lead single off of Droneflower. Pre-orders for the album can be made via Sacred Bones and Bandcamp.

Nadler and Brodsky also announced two more live performances in support of the album, with stops in New Haven, Connecticut and Portland, Maine. Their tour, which has a limited number of dates, sees the two performing in a string of intimate music venues. All of those dates can be found below.