Rapper Open Mike Eagle and comedian Baron Vaughn have combined their talents for a new Comedy Central series called The New Negroes. The weekly variety show is packed with multiple stand-up sets, and each episode boasts a new original song and music video by OME in collaboration with different music guests.

Earlier this month we heard the first of those collaborations, “Unfiltered”, featuring Danny Brown. A second joint track has been revealed in “Police Myself” which sees OME sharing the mic with elusive rap legend MF DOOM.

“Police Myself” is taken from the upcoming second episode of The New Negroes, which focuses on crime and justice. As such, the track’s accompanying video follows OME and the police alter-ego voice in his head, which often tries to steer him out of trouble.

“The theme of the episode is criminality and we made a song and video outlining the idea of ‘double consciousness’ where one has to be aware of their own internal experience but also aware of how others perceive them. For black Americans and other marginalized people around the world that perception can be the difference between life and death.”

Watch the clip for “Police Myself” below. 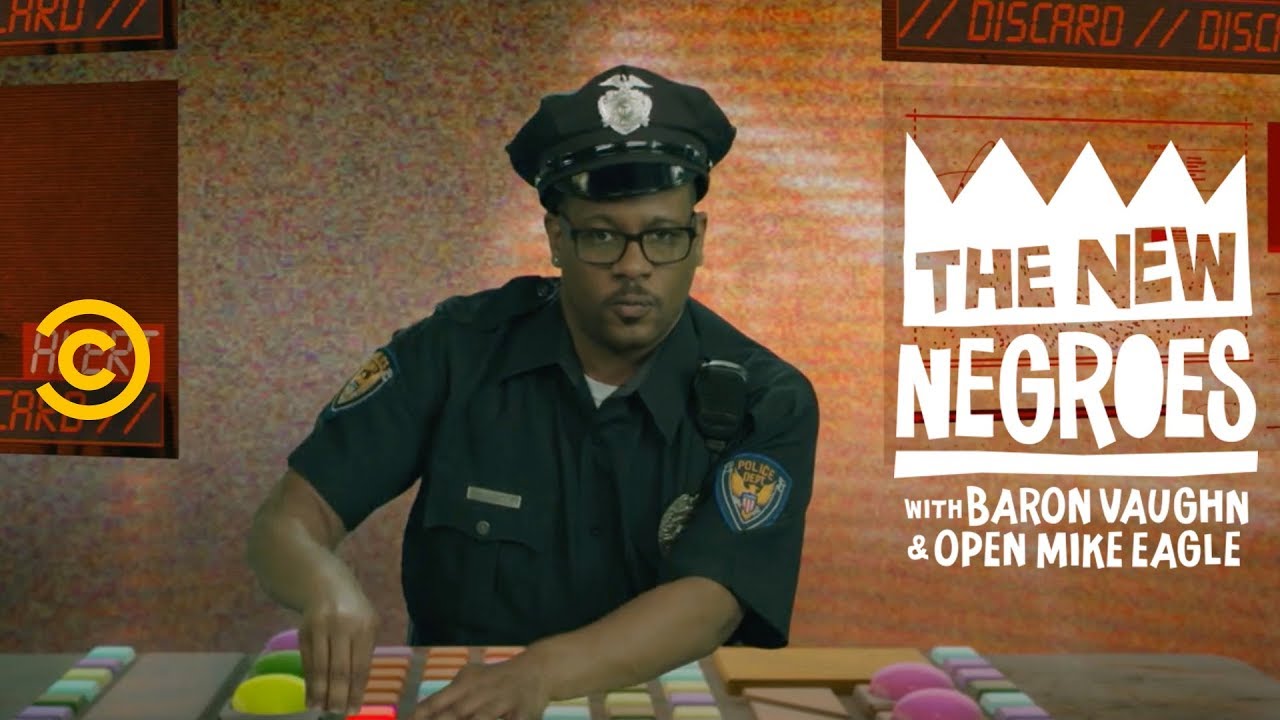 OME dropped his What Happens When I Try to Relax EP in 2018, while his last proper full-length, Brick Body Kids Still Daydream, came the year before that. Grab all of his vinyl releases here.

As for MF DOOM, he’s linked up with DJ Muggs and Freddie Gibbs in the past year. He also finally dropped a music video for “One Beer” — 14 years after the song’s initial release.