Since a pair of reunion gigs at Riot Fest dates in 2016, the shows featuring classic Misfits members have been few and far between, so each time they announce a new date, it’s a major event for fans. Now, the horror-punk legends will descend upon Los Angeles for an outdoor stadium show on June 29th, and they’ll be joined by Rise Against, The Distillers, Anti-Nowhere League and Cro-Mags.

“The Original Misfits”, as they’re being billed, feature singer Glenn Danzig and bassist Jerry Only. For past shows they’ve been joined by fellow classic member Doyle Wolfgang Von Frankenstein, along with drummer Dave Lombardo and guitarist Acey Slade, although the poster (below) just mentions Danzig and Only.

After teasing the LA gig on Twitter a few days ago, a press release issued today (April 2nd) confirms that the show will take place at the Banc of California Stadium, where the MLS soccer team the Los Angeles Football Club play their home games. The 22,000-seat venue (likely somewhat less for concerts) opened last year and sits in LA’s Exposition Park neighborhood.

The LA show will follow the band’s only other announced 2019 concert, an April 27th Chicago-area gig at the Allstate Arena in Rosemont, Illinois. That show will feature support from Fear, Venom Inc., and Power Trip.

The LA gig will mark only the seventh show the classic Misfits lineup have played since reuniting three years ago. Tickets will be available at LiveNation.com beginning Friday, April 5th, and will also be available on StubHub once they sell out.

If you want to catch up on the Misfits’ music, pick up vinyl copies of the band’s classic albums at Reverb LP.

This story was updated after a press release confirmed the Los Angeles concert. 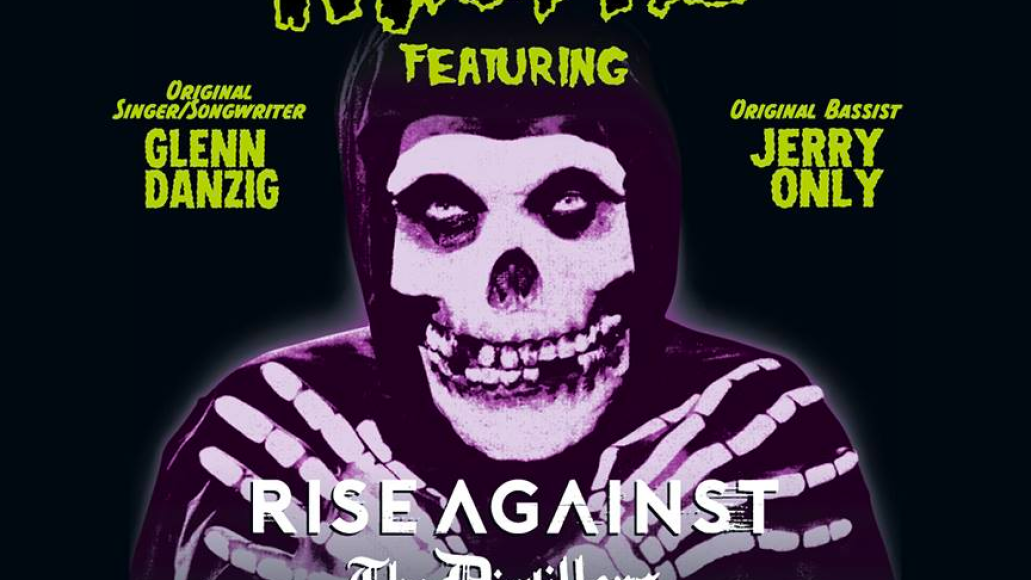 Misfits announce Los Angeles stadium show with Rise Against, The Distillers, and more