Morrissey has a new covers album on the way titled California Son. The 12-track collection has been teased thus far with Moz’s rendition of Roy Orbison’s “It’s Over” and his take on Jobriath’s “Morning Starship”, which featured an assist from Ed Droste of Grizzly Bear. For the third preview, The Smiths frontman has tried his hand at “Wedding Bell Blues”, first made famous by The 5th Dimension back in 1969.

Joining Morrissey on the cover is Green Day’s Billie Joe Armstrong, and together they turn in a faithful rendering of the original, complete with bells and piano accompaniment. Morrissey, however, does provide a bit of a present-day update via his impassioned vocal performance. “Morrissey’s legendary baritone takes center stage,” reads a press statement, “injecting the classic ode to frustrated love with a modern, polished euphoria that subtly nods at queer desire.” 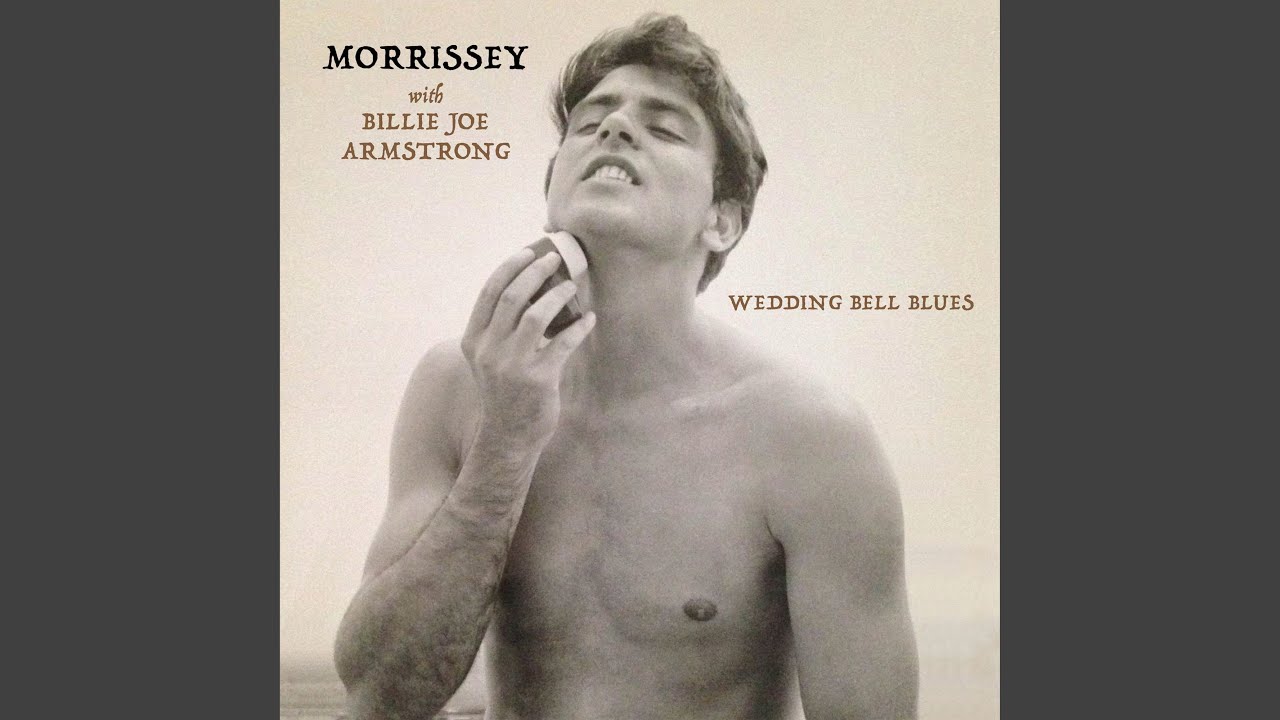 To support the new LP, Moz has lined up his first Canadian tour in over 15 years, as well as a seven-date Broadway residency. You can get tickets to all of his upcoming shows here.

Morrissey recently released a deluxe edition of his 2017 album, Low in High School. For the artist’s past releases on vinyl, head on here. 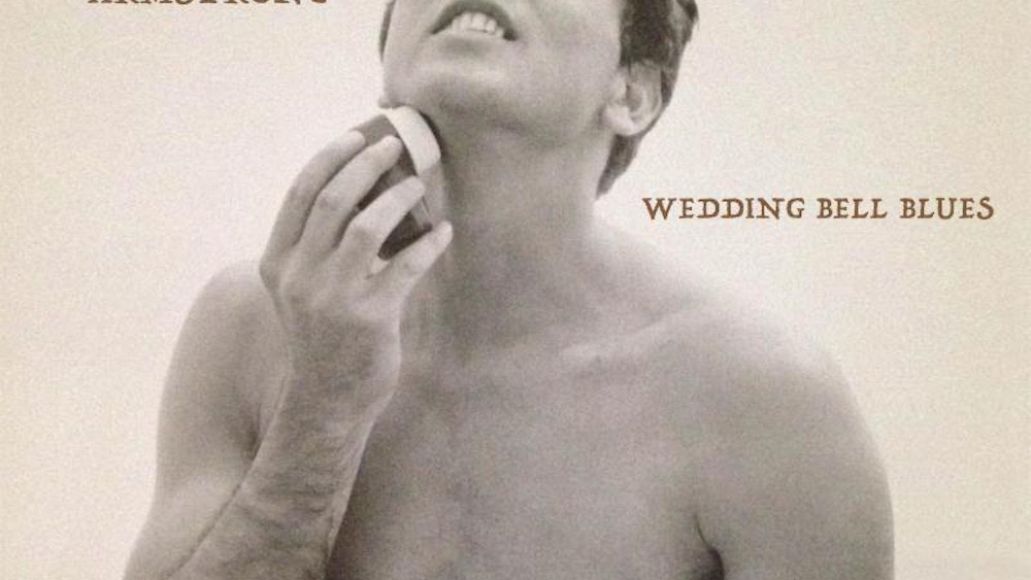