Instrumental post-metal quartet Pelican have announced their first full-length album in six years. The LP, Nighttime Stories, arrives June 7th via Southern Lord, and the band has released the lead single, “Midnight and Mescaline” (stream below).

The single hints at a return to Pelican’s darker, cathartic early output. “Midnight and Mescaline” is a sonic tapestry of interwoven passages, fusing elements of post-hardcore and psych along with Pelican’s signature metal tones. The song’s entertaining buildup goes from melodic guitar lines to blastbeat speeds and angular breakdowns, finally ending with a chugging groove. The single will be available on Record Store Day as a 7-inch with an exclusive B-side “Darkness on the Stairs”.

“I feel like the music we make, and particularly this record, I feel like a lot of the chord voicings and the way the songs are structured are very discordant, and maybe more menacing and negative sounding than Pelican has been in the past,” guitarist Trevor Shelley de Brauw said in an interview with The Fader. “I know that, obviously, we’re a metal band, which has always been part of the DNA, but at one point in press materials, we referred to ourselves as ‘a triumphant band’ or something, because we were much more into this expression of hope. Which we still are, but I think this particular set of material sounds dark and negative because there’s a purging quality to these songs.”

He added: “We’re collecting our negativity in this musical zone and pushing it out as a positive release. It’s a catharsis.”

Nighttime Stories is inspired by a series of personal tragedies and is a tribute to Jody Minnoch, who unexpectedly passed away in 2014. Minnoch fronted the band Tusk alongside Pelican members Trevor Shelley de Brauw, drummer Larry Herweg, and former guitarist Laurent Lebec. Nighttime Stories was going to be the title for a Tusk album but went unused, and Pelican also used Minnoch’s notes for the song titles on the new album.

The album also marks the band’s first release written front-to-back with guitarist Dallas Thomas, who replaced Lebec in 2013. During this time, Thomas mourned the death of his father. For the album’s opening track “WST”, he pays tribute by performing his part on his dad’s Yahama acoustic guitar.

Since drummer Larry Herweg and his bassist brother, Brian Herweg, moved to L.A., the band has worked together from afar, sharing riffs over Dropbox. After assembling out their core ideas, the band would meet in person to flesh out the songs and eventually record.

“None of these songs really gelled until we were in a room together,” Shelley de Braw said in the interview.

Pelican convenes once again for a 10-day U.S. tour alongside Cloakroom. Those dates are below, and further tour dates are in the works for later in the year. Nighttime Stories is available for pre-order here. 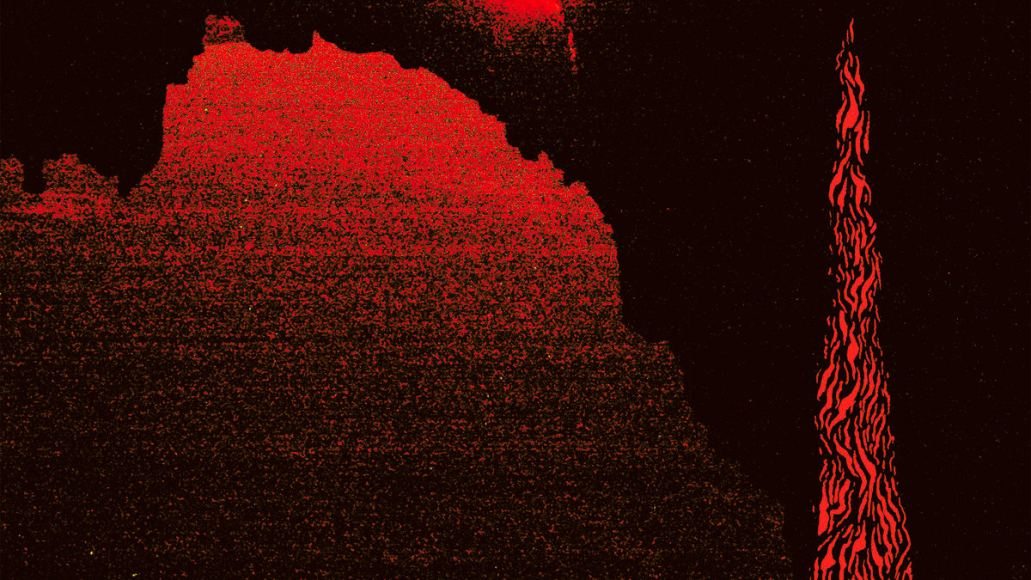 * = with Greet Death
# = with Planning for Burial
^ = with Young Widows