Pixies frontman Black Francis (or Frank Black (or Charles Thompson)) has a few things on his mind. He’s always got time to talk aliens, religion, mythology, tower designers, and subcultures. These (and other) topics come up in Black’s lyrics time and time again, making the Pixies discography a spin cycle of cultural references and existential questions. So, on the 30th anniversary of Doolittle, we decided to pick apart the indie rock classic and come up with the most interesting of the stories that live within the walls of these songs. If you’ve always suspected that that No. 13 tattoo meant something, wondered who Uriah was, or dropped “La La Love You” onto an earnestly romantic mixtape, this one’s for you.

(Read: The Highs and Lows of the Pixies) 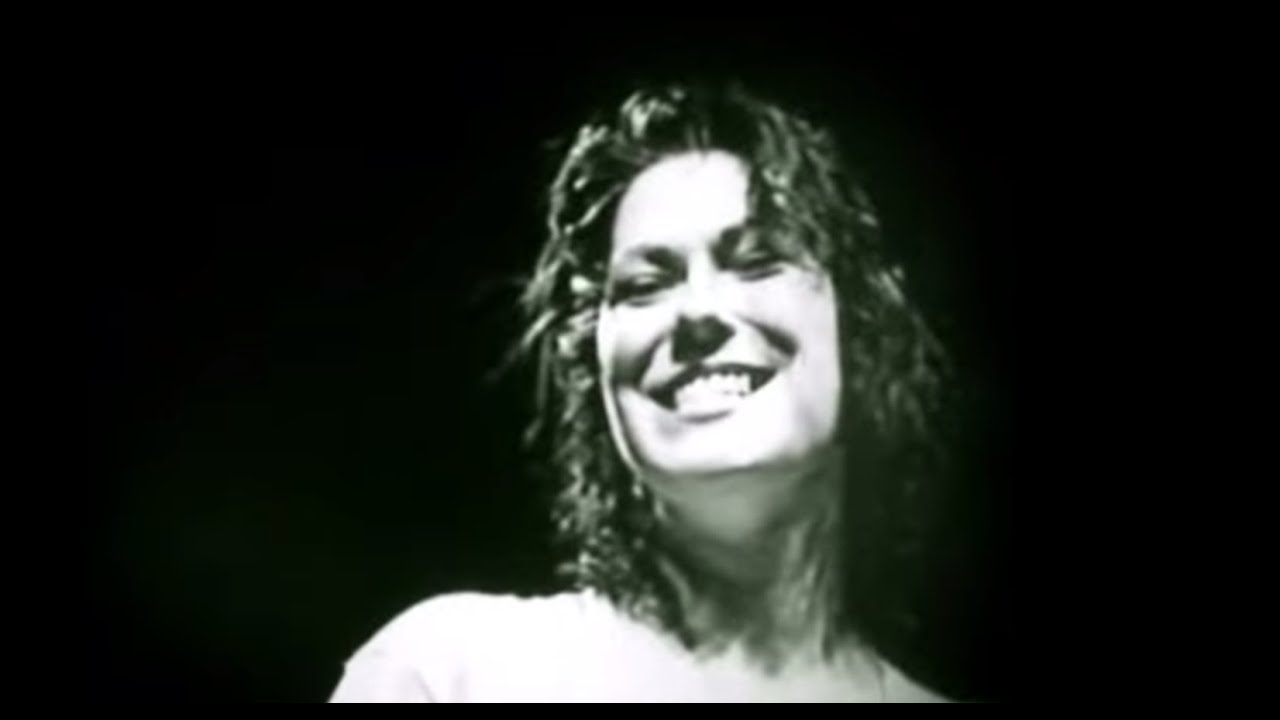 Where would we be had Black Francis not watched 1929 surrealist film Un Chien Andalou in college and decided to mispronounce the hell out of its title (“I am un chien! Anda-luuu-sia!”) over a too-perfect bass line? Or, more worrisome, where would Un Chien Andalou be? Probably relatively obscure and almost certainly not making the dorm room rounds it’s been continuously making since 1989. It says plenty enough that for an entire generation born after, say, 1970, the lyrical imagery summons Francis’s scorching screams as much if not more than it summons Luis Buñuel’s film. “Slicing up eyeballs” is now even the name of a prominent enough music blog. Try saying those three words aloud without adding a cackling “Ah ha ha ho!” at the end. –Zach Schonfeld

The Christian tradition is full of some raving mad stories, and no one knows this more than Black Francis. While the story of King David and Bathsheba isn’t close to the most out there (a philandering man in a place of power ain’t shocking, unfortunately), Francis’s barked version of it breathes some crazy life into the proceedings. According to 2 Samuel, Bathsheba was the wife of Uriah, one of David’s fiercest warriors. But, the king wasn’t one to be full of respect at the time (his “heart is dead/ Dead!” after all), so he slept with Bathsheba, fathering a child. In an attempt to cover that all up, he called Uriah home (in the biblical version to wash his feet, here to “hit the crapper”) in the hopes that a quick marital reunion would cover the infidelity. Suffice it to say, things didn’t go well. –Adam Kivel

Frequently, I mishear the song’s first three words (“Cease to resist”) as “Cease to exist,” thinking it doesn’t much matter. Either way, “Wave of Mutilation” is the most deceptively gorgeous song ever written about self-inflicted drowning. Turns out the line is a jokey reference to a Charles Manson song called “Cease to Exist”, which The Beach Boys changed to “Cease to resist.” As Francis has explained, the first verse refers to “the phenomenon where Japanese businessmen were putting their whole family in the car and driving off the dock”; there is something lightly devastating about the way his voice rises an octave on “You’ll think I’m dead/ But I’ll sail away.” Oh, and the reference to the “Mariana”? That’s the Mariana Trench, or the deepest part of the world’s oceans, near the Mariana Islands. Between “Monkey Gone to Heaven”, “Mr. Grieves”, and “Palace of the Brine”, it’s not the only Pixies song with a decidedly dark, nautical slant. –Zach Schonfeld

There are two potential angles to take when analyzing the mysteries locked inside “Monkey Gone to Heaven”. First would be the numbers. In an interview with Alternative Press, Francis detailed how someone explained to him that in the Hebrew bible, man is frequently linked to the number five, the devil to six, and god to seven. But,”I didn’t go to the library and figure it out.” Though he might not have cracked open the Hebrew translations to get it all squared away, numerology is a frequent key to conspiracies of many types. The other half of “Monkey Gone to Heaven” comes in earlier: someone “got killed by ten million pounds of sludge” and “now there’s a hole in the sky.” The environmentalist bent is pretty evident, but some argue that the killer pollution “from New York and New Jersey” refers to the infamous Syringe Tide, in which a large amount of medical waste washed up on the Jersey Shore and Long Island. –Adam Kivel 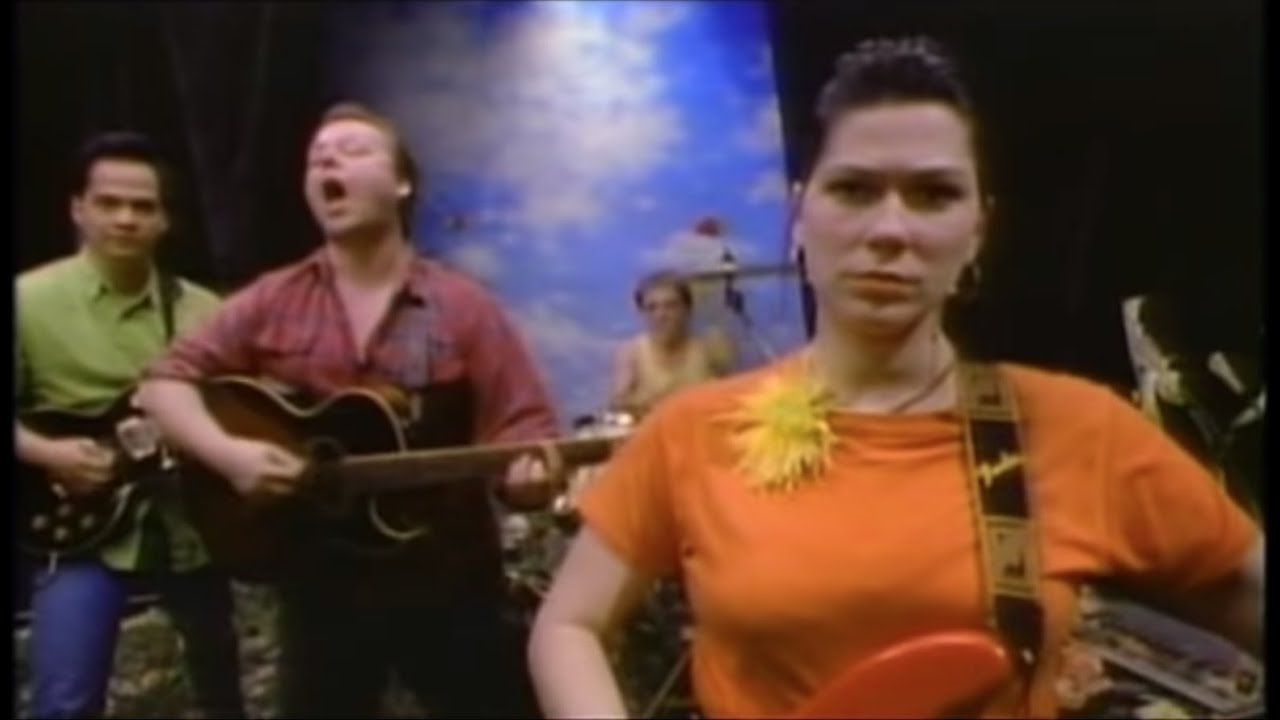 Written by Black Francis at age 14 or 15, the shamelessly catchy “Here Comes Your Man” was purposefully left off of Come on Pilgrim and Surfer Rosa and would have been left off of Doolittle, too, had producer Gil Norton not insisted. (Francis was “embarrassed” by it, but perhaps atoned by following it with the terrifying “Dead”.) Naturally, even Doolittle’s most sugary track has a bloody origin story. The singer explained the lyrics to NME thusly: “It’s about winos and hobos traveling on the trains, who die in the California Earthquake. Before earthquakes, everything gets very calm — animals stop talking, and birds stop chirping, and there’s no wind.” Francis also admitted he also swiped his love of the word “boxcar” from R.E.M.’s “Carnival of Sorts (Box Car)”. Alas, none of that quite explains the sparkly allure of Kim Deal repeating “Here comes your man!” over and over as an endlessly resolving D-G-A progression barrels into the surf-rock beyond. –Zach Schonfeld

10 Stories Behind the Pixies' Doolittle