The eighth and final season of Game of Thrones is officially underway, and HBO is celebrating with a new album inspired by show. For the Throne is due out April 26th through Columbia Records and includes an impressive list of contributing artists, perhaps mighty enough to make those pesky White Walkers think twice about advancing south.

Our first preview of the 14-track collection is titled “Power is Power” and comes from a formidable rap alliance of SZA, The Weeknd, and Travis Scott. Take a listen below.

(Read: The Case for the White Walkers Winning the Game of Thrones) 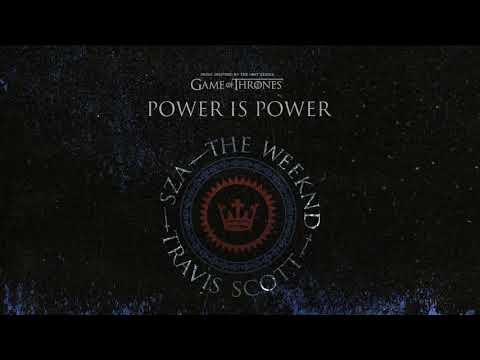 Check out the Game of Thrones scene on which the song’s titled may have been based. 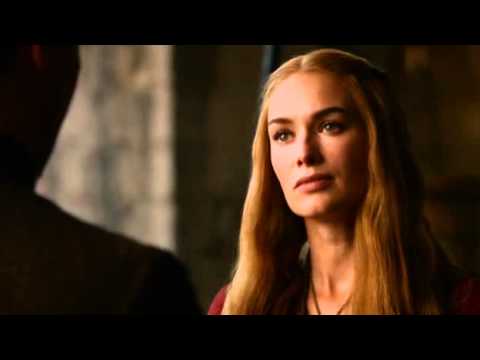 SZA and Scott collaborated previously on 2017’s “Love Galore”, while Scott and The Weeknd linked on “Wonderful” in 2016.

The popular music world has never been a stranger to the Seven Kingdoms. The National previously recorded a version of “The Rains of Castamere”, which played over the end credits of season two episode “Blackwater”, and Mumford and Sons served as the real-life wedding band for Game of Thrones co-stars Kit Harrington and Rose Leslie. Additionally, the HBO series has featured cameos from Ed Sheeran, Coldplay, and Sigur Rós.

Most recently, Game of Thrones and Fender teamed up to release a collection of $25,000 guitars inspired by each of the show’s different houses. Tom Morello and Scott Ian seem to dig ’em quite a bit.

Read our review of the season eight Game of Thrones premiere. 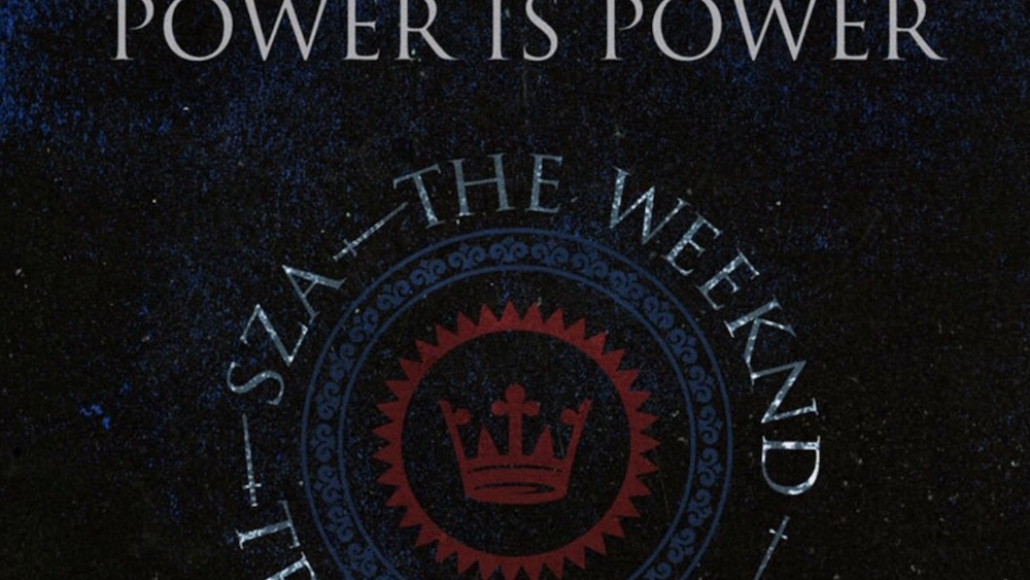