Along with his own Grammy-winning catalog, Prince’s legacy lives on through the numerous hits he wrote for other artists. A forthcoming posthumous album will explore this songwriter side of The High Priest of Pop through his own demos.

Due out later this summer, Originals boasts 15 previously unreleased Prince demos. All of these were penned by the funk legend in the ’80s and early ’90s, and then later recorded and released by other musicians such as The Bangles, Sheila E., The Time, Kenny Rogers, and Vanity 6.

For many of those artists, these songs became chart-topping successes. Among the hits music fans may recognize from Originals: The Time’s “Jungle Love”, Sheila E.’s “The Glamorous Life”, The Bangles’ “Manic Monday,” and, of course, Sinead O’Connor’s “Nothing Compares 2 U”.

According to a press statement, the 15 tracks were pulled from Prince’s extensive vault full of unreleased music and specially chosen collaboratively by Troy Carter, on behalf of The Prince Estate, and JAY-Z.

Originals is due out June 21st through Warner Bros. Records and will be available in all physical and digital formats. TIDAL will host an exclusive stream of the album two weeks earlier on June 7th. Pre-orders for physical releases have already begun. In anticipation, stock up on all of Prince’s past vinyl releases by heading here.

Check out the artwork and full tracklist below.

The Originals album announcement comes just days after news of The Beautiful Ones, Prince’s long-in-the-works memoir, which arrives in October. 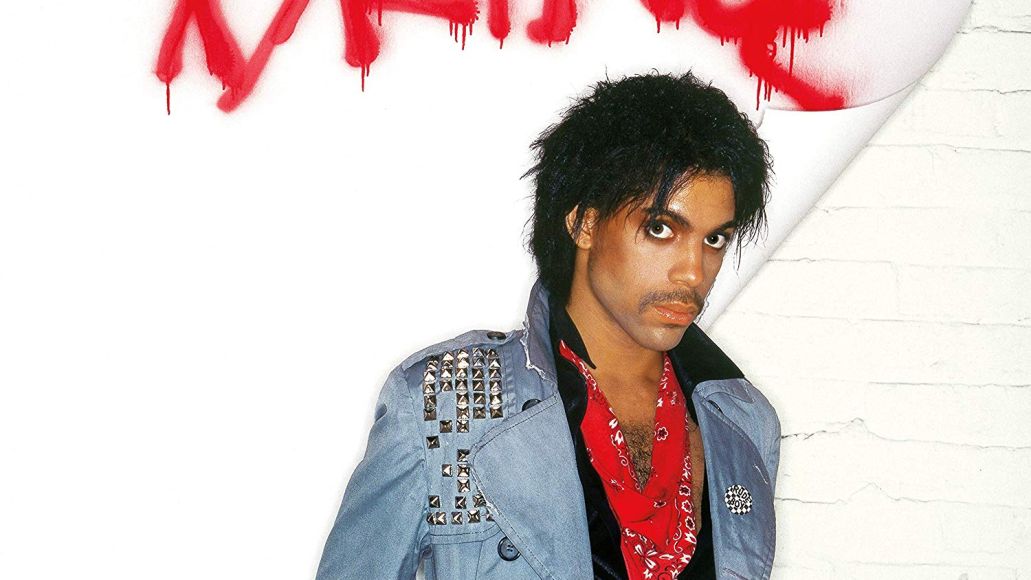