Welcome to Dissected, where we disassemble a band’s catalog, a director’s filmography, or some other critical pop-culture collection in the abstract. It’s exact science by way of a few beers. This time, we follow legendary metal band Judas Priest’s career, from their 1974 debut, Rocka Rolla, to their triumphant 2018 LP, Firepower.

In 1980, when Judas Priest released “Metal Gods,” the second song from their hit album British Steel, they appointed themselves the patron saints of music’s heaviest genre.

On the one hand, Priest were impetuous in doing so. Initially formed out of Birmingham, England, by guitarist K.K. Downing and bassist Ian Hill, later expanding to include second guitarist Glenn Tipton and powerhouse vocalist Rob Halford, not to mention a rotating cast of drummers, Judas Priest did not invent heavy metal. That honor goes almost unanimously to Black Sabbath, who formed a year earlier and released their debut record four years before Priest did.

On the other hand, short of inventing metal itself, maybe no band has done so much to advance the genre as Priest did. By the time the punk movement of the late ‘70s threatened to capsize hard rock’s bombastic legacy, most of Priest’s peers were running out of ideas. But Tipton and Downing sharpened their guitar sound into something more aggressive and more streamlined at once, laying the groundwork for metal’s second wave. At the same time, Rob Halford’s adoption S&M fashion codified metal’s visual language — black leather jackets and studded belts remain the international metalhead uniform.

Judas Priest’s legacy would be secure if that were all they’d done, but Halford and company refused to stop innovating Pop culture chameleons, they skillfully metamorphosed with the times through the ’80s.

Priest knew when to change — their adoption of extreme metal drumming resulted in their outstanding 1990 record Painkiller. They also know when to stick to their guns: 2018’s Firepower, their 18th and most recent album, returned to the band’s classic sound and was hailed as a triumph by longtime fans. The resulting world tour, now in its second year, has seen Priest perform to sold-out arenas fifty years into their career. Metal Gods indeed, and now is the perfect time to reassess their long legacy as the standard-bearers of heavy, as we rank the band’s albums from worst to best. — Joseph Schafer
__________________________________________________________ 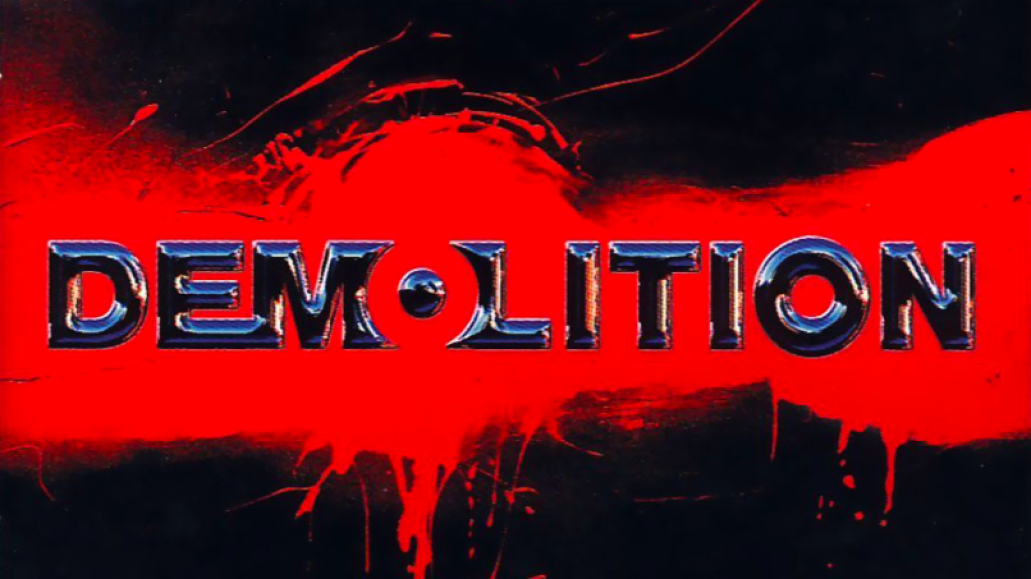 Breaking Down the Law (Analysis): Even if it’s unquestionably the weakest Judas Priest album, 2001’s Demolition deserves pity, not hatred. The turn of the millennium represented classic metal’s nadir in popularity and creativity. In efforts to adapt to the times, Priest contorted their sound into a bizarre amalgam of their Painkiller sound with added industrial elements and occasional power metal flourishes.

Glenn Tipton and Sean Lynch produced the record, this time without K.K. Downing behind the boards, and further focused on Tim “Ripper” Owens’ vocals as if to try and hammer home the point that Priest didn’t need Rob Halford to deliver a worthwhile record. Pushing his voice further up in the mix didn’t fix any lingering issues from Jugulator, and neither did recording 70 minutes of material. Trying to fill an entire compact disc with music resulted in too many bloated metal records around this time, and Demolition is especially bloated.

Ultimately, Demolition collapses under the weighty expectations that accompany the Priest name. Owens suffers the worst — replacing Rob Halford behind the microphone is a fool’s errand. His more rhythmic and less melodic delivery suits the music, but there’s no doubt that Halford could have serviced these songs better, even with the same disappointing lyrics. If an abbreviated version of this record had been released by a new or unknown band, it might be remembered as a hidden gem, but it’s the weakest link in Judas Priest’s bondage chain. 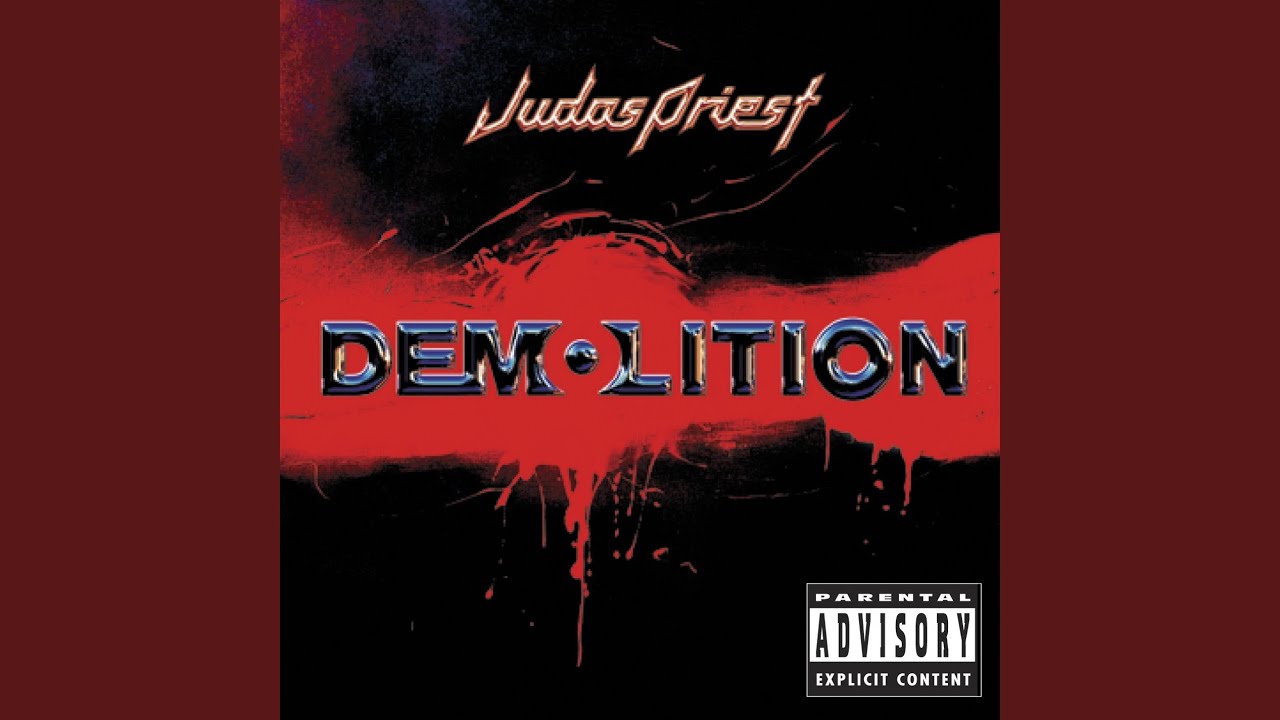 Delivering the Riffs (Best Song): Tipton and Downing know the value of putting a strong song at the beginning of a record, and Demolition is no exception. “Machine Man” uses the best of the band’s industrial experiments — noisy guitar solos and ominous samples — while still hewing close to the Painkiller formula. Owens doesn’t sound like he’s trying to ape Halford at all on the verses, which works in his favor. Maybe he’d be more fondly remembered if he’d spent more time trying to be himself.

Pain Filler (Worst Song): At least “Hell is Home” comes early in the album, though I’d prefer it (and “Jekyll and Hyde,” which arrives right after) were left off of Demolition altogether. The second half of the record is mostly unremarkable, but not terrible. The same can’t be said for Owens’ half-hearted attempt at rapping over a vaguely Fear Factory-ish groove. Judas Priest often benefited from experimenting with their sound, but this appeal to the nu-metal set was a mistake. — Joseph Schafer
__________________________________________________________ 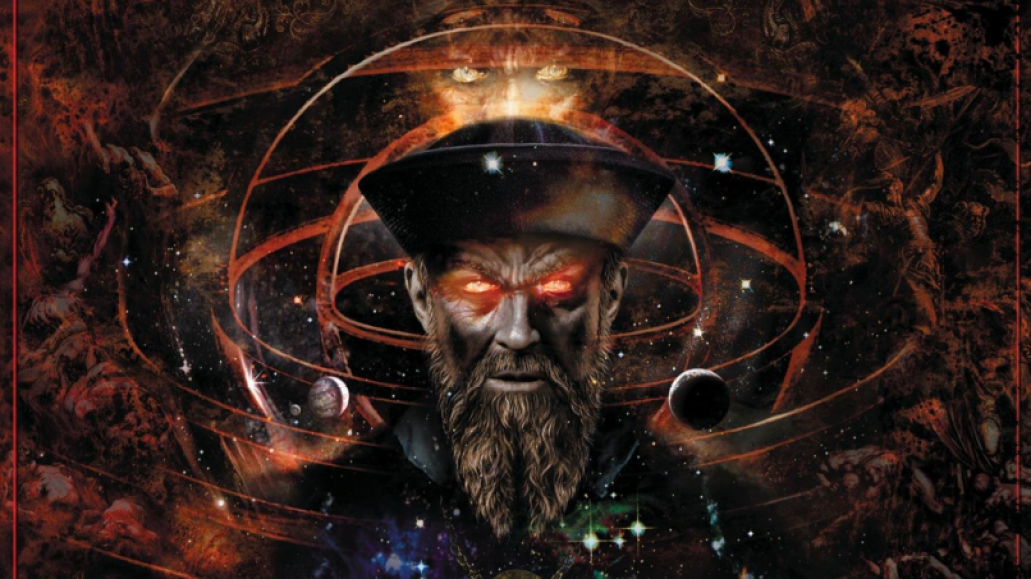 Breaking Down the Law: It feels wrong to fault a band for being ambitious. Isn’t that we want from all the artists we love? To have them shooting for the moon at every turn even if they miss the mark and go sailing off into the unknown? At the same time, it feels wrong to be listening to Nostradamus, Judas Priest’s gargantuan concept album that runs the length of two CDs and the running time of a modern action flick. Try as they might — and they certainly do give this their all — the band simply didn’t have the tunes to sustain the interest of their fans for the better part of 100 minutes.

For a band that works best when they cut to the chase and drive their point home with speed and authority, letting them stretch out with extended synth/piano intros, instrumental wanderings and interludes best suited for Viking-themed Nordic symphonic metal acts was pure folly. And unlike most double albums that have come down the pipeline over the past five decades or so, Nostradamus couldn’t even be salvaged if winnowed down to a single disc. Their intention was clear that it’s meant to be heard in its full sweep, one trudging, blustery tune after the next. The results and the response to the album were so dire that it took the band a full six years before they could make a course correction and get back on track. We should all be very glad that they found their way again. 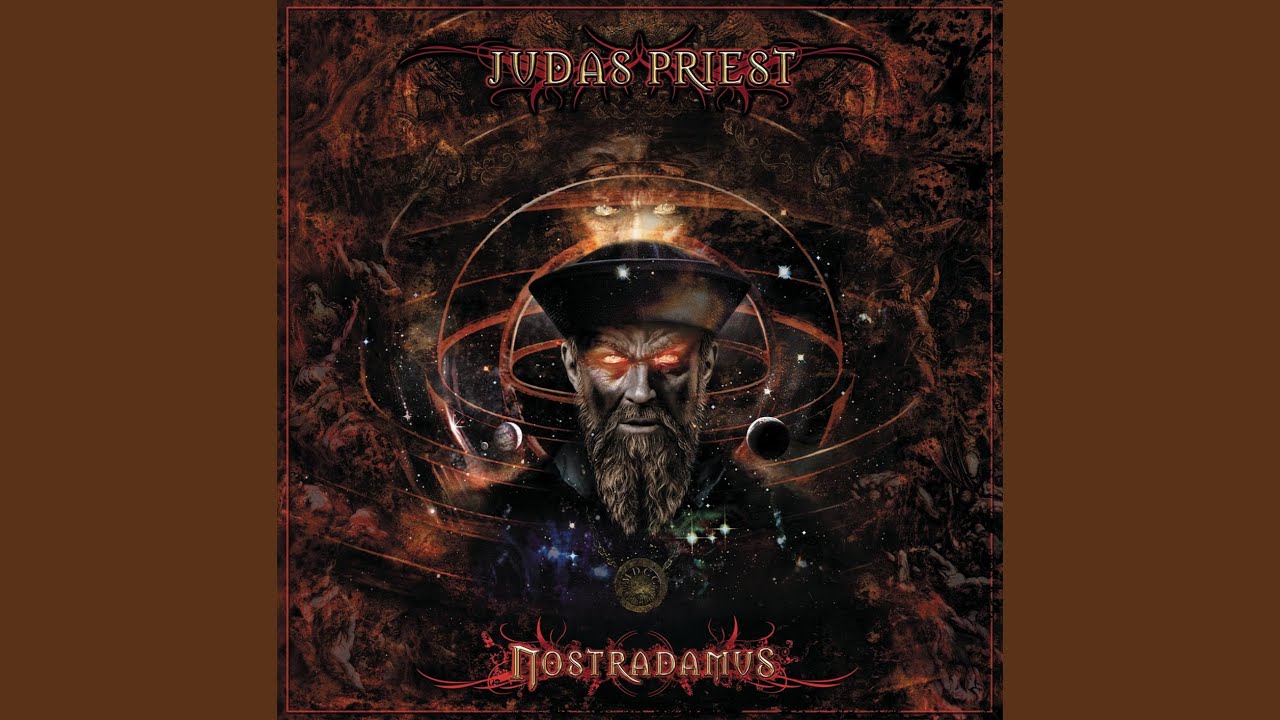 Delivering the Riffs: “Revelations” is the closest Priest got to their previous greatness on Nostradamus. They hit the right head-banging tempo and both Glenn Tipton and K.K. Downing use this song to unfurl some of their most dazzling solos of recent vintage (a feeling made all the more powerful knowing that this wound up being Downing’s last album before his retirement). And they hit the true measure of success as the song, even with its Nostradamus-centered lyrics, works just fine when removed from the context of the concept album. 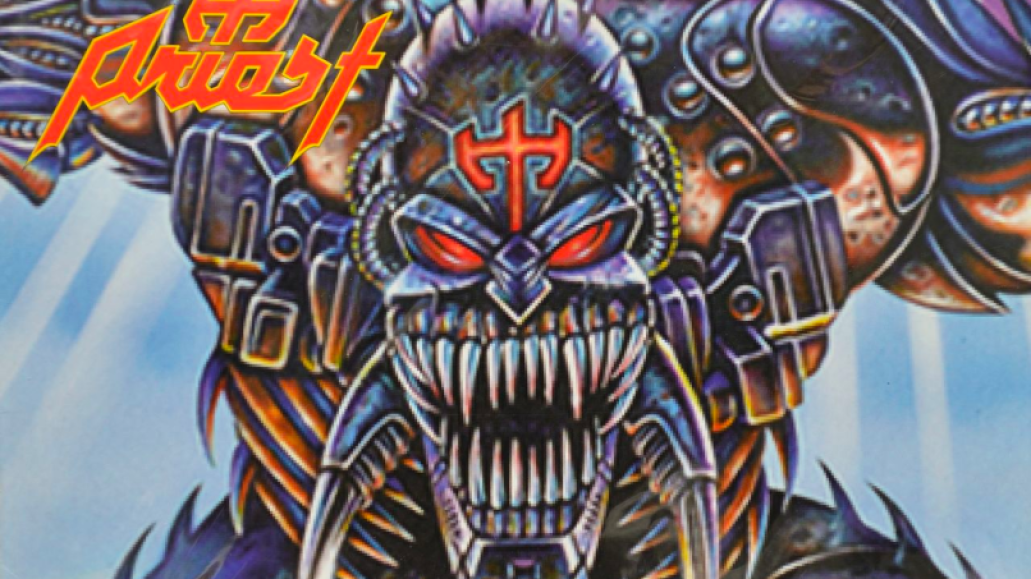 Breaking Down the Law: I can’t be the only Priest fan who likes this album, can I? Jugulator, Priest’s 13th studio album in 1997 was their first in seven years since Painkiller, and the first of two studio albums the band recorded with new recruit, vocalist Tim “Ripper” Owens. Some longtime Priest fans flat out denied this record because Halford wasn’t on it, while the other half didn’t mind Owens as Halford’s replacement.

Personally, I thought Owens did a decent job on this album. However, comparisons to Halford are evident, and the fact that Owens was in a Priest tribute band prior to his hiring generates more ammunition against him as being just a wanna-be clone of Halford. On this album, Tipton and Downing drop-tuned their guitar tone to make the riffs sound heavier, which actually took away that classic Priest guitar tone they perfected over the years. Plus, the lyrical themes had a harsher, mechanized man-against-machine theme. Tipton and Downing pretty much took over all of the writing after Halford’s departure, as well as co-producing the album. There’s some real chugging heavy pieces such as “Blood Stained” and “Dead Meat”, accompanied by rippers including the title track and “Bullet Train.” But there’s also some throwaway tracks such as “Decapitate”, “Brain Dead”, and “Burn in Hell.” The bottom line is that Halford was gone, making Jugulator one of Priest’s most polarizing albums.

Ranking Every Judas Priest Album from Worst to Best