Origins is a recurring new music feature that asks artists to take a deep dive into the inspirations behind their most recent track.

This past March, songwriter, multi-instrumentalist, and producer Sam Cohen successfully lent his extensive talents to Lux Prima, the stellar collaborative album from Brian Burton, aka Danger Mouse and Yeah Yeah Yeahs singer Karen O. It turns out that wasn’t the only record Cohen was diligently working on: He has one of his own on the horizon. Titled The Future’s Still Ringing in My Ears, the LP serves as Cohen’s long-awaited sophomore album following Cool It from 2015.

The 11-track solo collection came together sort of by chance with the help of Burton, Cohen’s longtime friend. The two musicians got together in the studio to brainstorm material for another artist, but once those sessions fell through, the focus quickly turned to Cohen. Though known for founding groups Apollo Sunshine and Yellowbirds and producing acts like Kevin Morby and Benjamin Booker, Cohen finally felt inspired to begin writing stuff solely for himself again.

“Brian really helped me get motivated to make this record,” Cohen noted in a statement. “His support pushed me to get started, and to value myself as an artist. It came at a time when I needed to hear that from someone.”

“I Can’t Lose”, the latest single off The Future’s Still Ringing in My Ears, finds Cohen having rediscovered his worth and drawing on the confidence that such enlightenment brings. On the track, which features a bass-and-drums loop helmed by Fabrizio Moretti of The Strokes, Cohen talks about being lost and broken, but maintains that he “can’t lose anymore.” His voice here is partially mellow, and maybe even exhausted, drained by his experiences. But one also gets the sense that Cohen is still determined not to let life swallow up what’s left of him; even at his lowest, he’s managed to will himself to be defiant.

For more insight into “I Can’t Lose”, Cohen talked to Consequence of Sound about how Danger Mouse, Queen’s Brian May, and fatherhood all had an impact on the making of the track.

The mysterious presence of Danger Mouse: 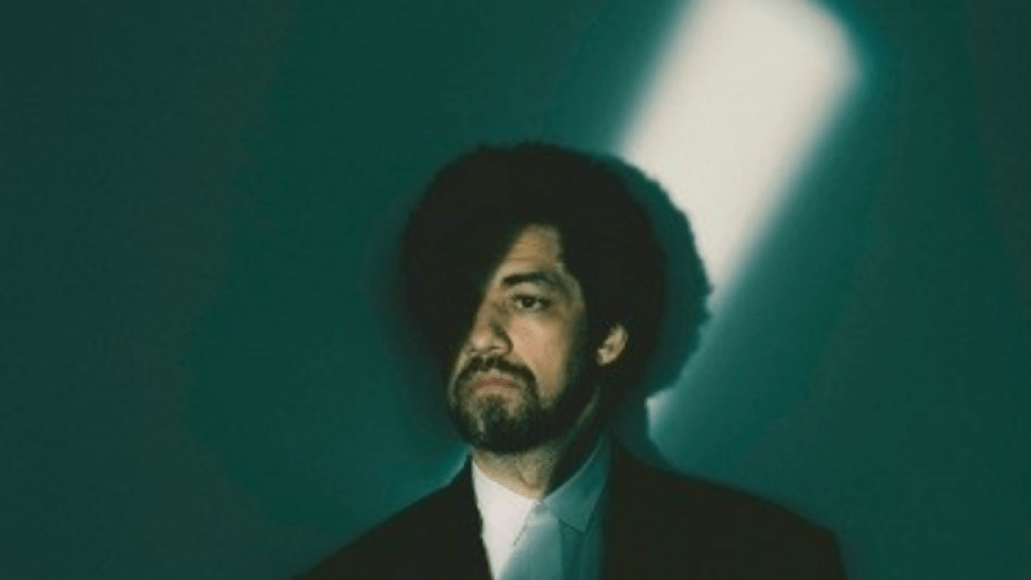 The origin of “I Can’t Lose” is really where the whole record kind of began, and that’s rooted in the mysterious way that Brian Burton came into my life. It was a few years ago now, but he reached out, really just out of blue, to say he liked my last record, and we started doing little sessions together. I was out in LA to do one of these. It was early days in our working together, and as soon as I got to town, the session was canceled. He was like, “This is great, we’ve got the studio, you’re here, let’s just work on some of your new stuff.” I had no material, hadn’t written a song in months. I’d just had my first kid and had been producing a few things for other people, but we just got straight to work and right away, there was this really exciting sound happening!

Real love and becoming a father: 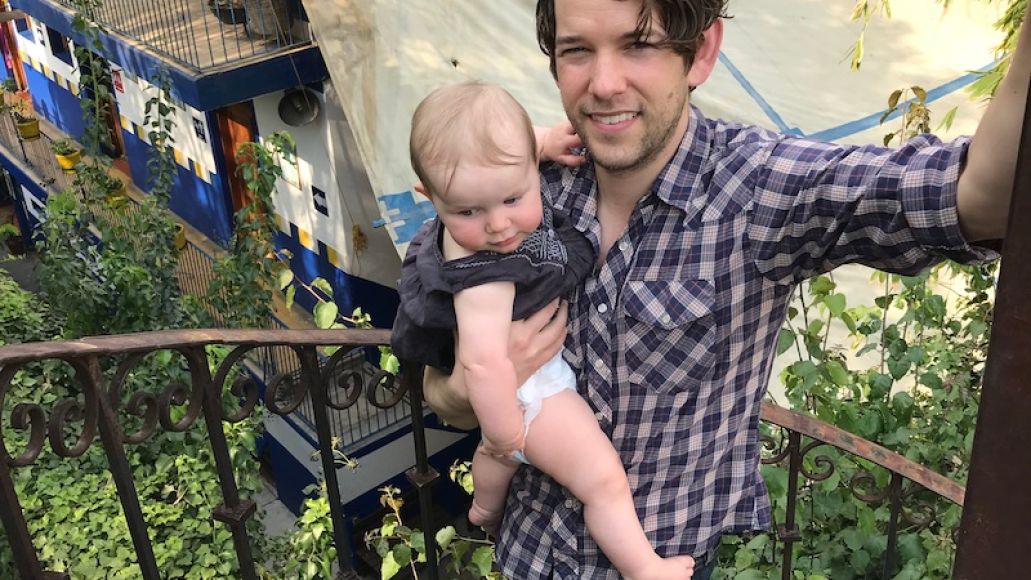 Writing always has to be kind of subconscious for me if it’s going to be any good. Stuff just comes out and what showed up on this one was this complicated relationship between my darker nature and my desire and responsibility to be loving and nurturing for my wife and my kids. It’s been a sort of salvation in that it’s forced me to put my anxiety and occasional despair in a compartment, and pour myself into being and doing what I need to be and do for them. They’ve taught me a lot about love.

The Unconscious Brian May: 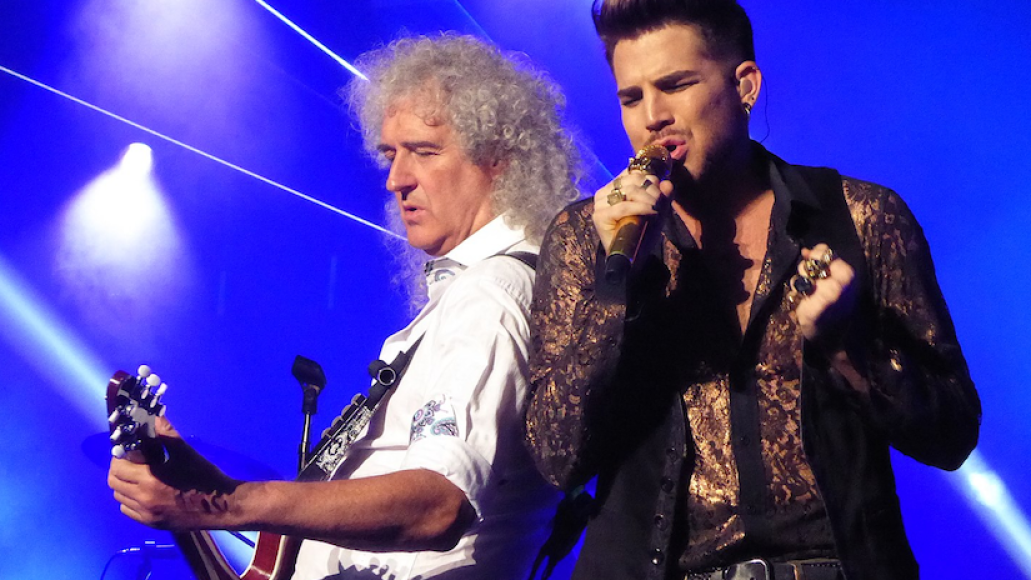 Queen’s Brian May with Adam Lambert, photo by Diana Kat

There’s been a definite pattern in my journey as a guitarist of finding a hero, aping them hard for a time, and then letting that influence recede into the musical DNA, where the impulse to emulate them is more natural than imitation; it’s kind of biological. Such is the case with Brian May. I had a deep Queen phase back in music school, and he’s definitely still in the back of my brain, offering nuggets of wisdom like, “save the electric guitar for the moment when a 4 part fuzz harmony is totally appropriate. Starve them out – don’t even strum a chord until it’s time!” 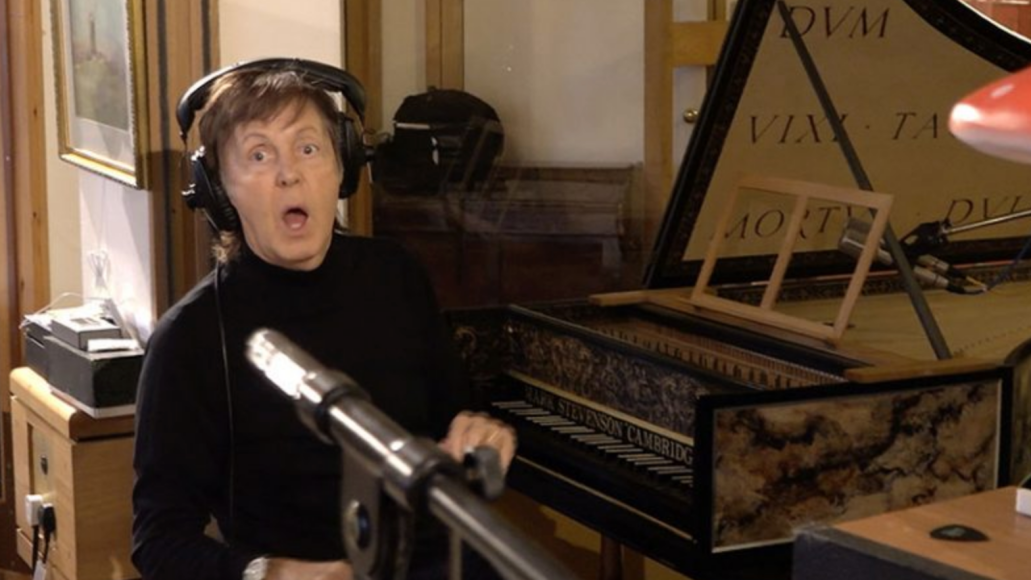 I’d be remiss if I didn’t give credit to the harpsichord in Brian’s studio which arrived by way of Nigel Godrich, by way of Paul McCartney. I was like, “Does this thing sound amazing?”, and they said, “Not really, it’s kinda f’d up”, and I said, “Ah, that’s unfortunate since I’m definitely playing it all over this song!”. It does sound amazing.

The Future’s Still Ringing in My Ears officially arrives May 17th through Burton’s own 30th Century Records. Cohen will support the new album with a North American spring tour alongside Kevin Morby. Grab your tickets here.