Silversun Pickups have announced their first album in four years, Widow’s Weeds. Serving as the follow-up to 2015’s Better Nature, the 10-track effort is out June 7th via the band’s own New Machine Recordings.

Marking the Pickups’ fifth full-length overall, Widow’s Weeds was recorded with the help of producer Butch Vig. Collaborating with Vig had been on the group’s to-do list for years, and their desire to make an “extroverted, confident album” drove them to finally link up with the Smashing Pumpkins and Nirvana associate.

While working together proved fruitful, it also created a bit of a scheduling issue. The sessions had to be split in two, as Vig had already lined up commitments to tour with Garbage. During the downtime between recording, keyboardist Joe Lester’s father died, and frontman Brian Aubert found himself in the throes of depression-fueled drinking. After Aubert entered treatment and committed to sobriety, he was able to approach songwriting with renewed clarity.

As he explained in a press release,

“The record does have a mourning vibe, but it’s not sad. It’s change. It’s growing up and moving on and letting go of things. And it’s okay to be sad about those things and mourn them. It’s actually healthy to do so and take the time to do it. At the end of the day, it’s going to be much better and much more fulfilling when you get through it.”

The first single off Widow’s Weeds is the urgent “It Doesn’t Matter Why”. Needling guitar work and a springing rhythm propel the song through it’s anxiety-riddled quest for catharsis. The track comes via a video directed by Suzie Vlcek, which you can watch below.

Pre-orders for Widow’s Weeds are going on now, and you can purchase past Silversun Pickup releases on vinyl here. 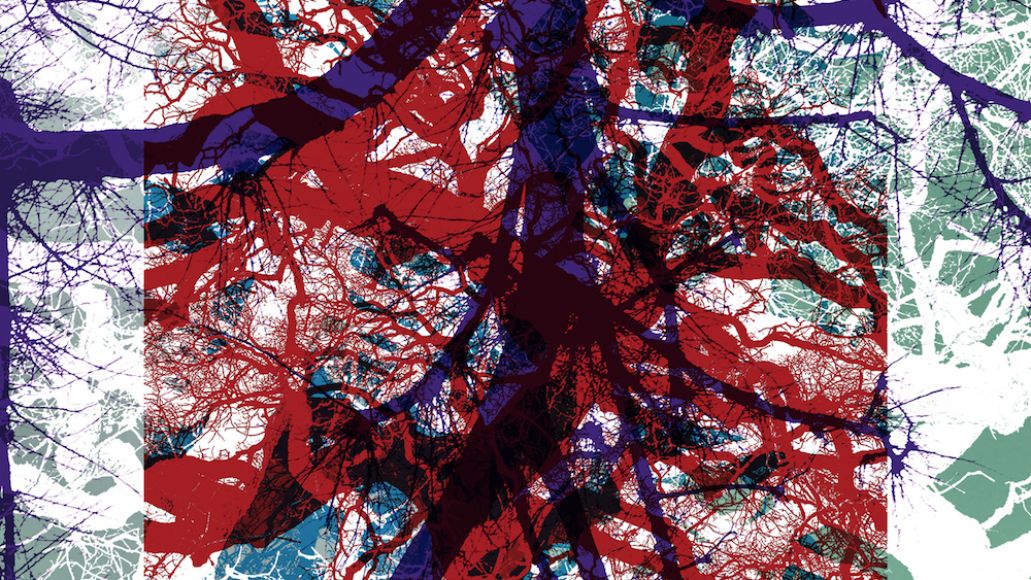 Update — Monday, April 29th: Silversun Pickups have announced a US summer tour, whose dates go on sale this Friday, May 3rd.