It’s getting harder and harder to ignore K-Pop’s popularity. No longer an overseas, niche subgenre, the sound and its outrageous flair have invaded America like so many other musical genres before it. BLACKPINK rate as one of the more popular K-Pop acts and appear more than ready to continue their global dominance. The music video for “Kill This Love” was the fastest YouTube video to reach 100 million views, so it’s clear they have the attention of the world they’re about to conquer and that superstardom in America might not be so distant.

Going back and forth between singing in Korean and English, the four women of BLACKPINK play with flow and cadence that is usually not practiced in American pop music — powerful brass also taking command as if it was one of the band members. Each member has swagger and delivery skills that borderline on Nicki Minaj levels. If the trend continues, the American pop of the future may sound a lot more like K-Pop than we ever imagined. 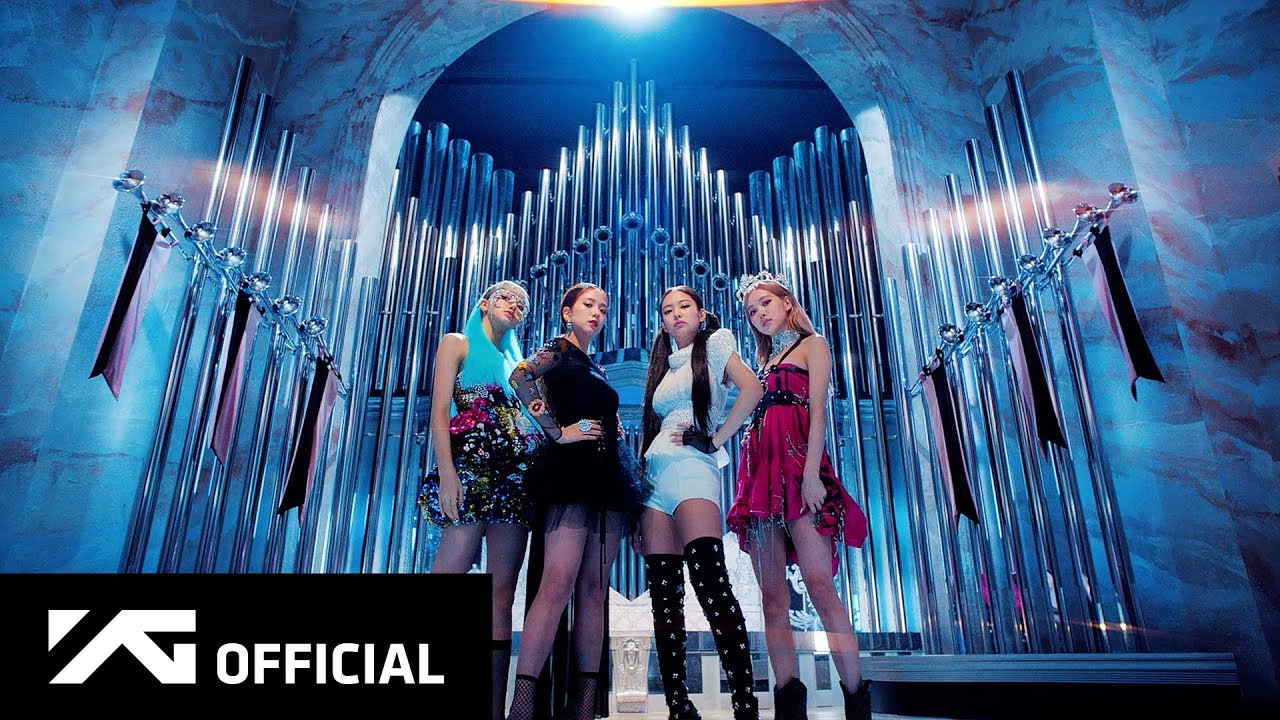 With vocal layers as deep as an ocean and understated production choices, WILDES’ “Circles” serves as a satisfying track from front to back. What works is its hesitation. While the music never opens up or gives in, it keeps the listener on the hook until the very end. “Circles” possesses a familiar quality, seemingly sounding like other songs you’ve heard before. But with a distinct vocal presence, WILDES lets everyone know that she’s not only here, but one to keep your eyes on. –Parker Reed

The National’s melancholic nature unleashes a kind of vulnerability that is perfect to relate to when you are going through a rough time. “Light Years” describes the growing distance between two people, “And I would always be light years, light years away from you Light years, light years away from you.” The chorus has a hopeful feel to it, and the piano riff haunts more than a poltergeist. Matt Berninger’s baritone resembles Leonard Cohen’s signature drawl to the point that he sounds more like a spoken-word poet than a singer. Just a bunch of KG veterans doing what they do best, and we’re all better off for it. –Brad Dountz

Straying away from her typical looping styles, “Can’t Buy Happiness” sees Tash Sultana relatively stripped back, mellow, and vocally exposed. While not too different from her 2018 debut, Flow State, it’s distinctly more pure in spirit. It’s a style that works for the Australian musician, who thrives on sun-drenched acoustics and focuses on both the big picture and those minute details. –Parker Reed

“Song 32” builds on the themes set up by its similarly named predecessor, “Song 31”, with Noname asserting her position with crisp, unforgettable lines like “I’m America showing off,” “I’m America at its best,” and “If all my godliness is measured by the way that y’all love me/ I’m free.” Next to her last single, though, this newest glimpse into Noname’s latest work keeps its focus even closer to the artist herself, lounging through an understated beat and allowing Noname’s incredible rapping talent to speak for itself. –Laura Dzubay

Faye Webster has a golden voice, projected in “Flowers” through a prism of crystal-clear production. The eclectic singer-songwriter’s talents are augmented brilliantly by Atlanta rapper Father’s contributions, a softly rapped verse that blends well with the feelings of disconnectedness and unsureness that lives in Webster’s smooth, gentle chorus: “What do you prefer?/ I don’t have that much to offer.” –Laura Dzubay

It’s official, Vampire Weekend’s new style freaking works. It’s no longer a fluke or carefully selected tracks, as “This Life” shows. Gorgeous beach vibes and wonderfully organic guitar choices are making it clear why Ezra Koenig and crew are leaning further and further into this new jam-inspired sound. The new era of Vampire Weekend is in full swing and it’s grand. –Parker Reed

Courtney Barnett – “Everybody Here Hates You”

How can a song called “Everybody Here Hates You” make a person feel actually accepted and supported? Courtney Barnett is here to answer that question with her first single of 2019, a blistering indie-rock anthem that brings Barnett’s trademark deadpan, tongue-in-cheek humor and sense of irony to an alienating social landscape. Barnett’s grave, sweet voice and textured guitar playing brilliantly accompany the dark, playful reassurance of lyrics like, “You say, it’s only in your head / They’re probably thinking the same thing.” –Laura Dzubay

It’s always easier to talk about the faults in your relationship over chill beats and smooth crooning. KAYTRANADA has his very own spring awakening and solid support from VanJess to bring a fully realized jam to its highest potential. “DYSFUNCTIONAL” almost has a jazz spirit due to the attention to detail while showcasing the finely tuned instrumentation. Hopefully we can hear more from him later this year. –Brad Dountz

All you need is a little Smokey to get everyone pumped for your new album. Anderson .Paak lays down a sensual blueprint so him and his old lady can add some spark back to their love life. Smokey blends in to Anderson’s world beautifully; “Make It Better” isn’t that far off from what The Miracles put down in the 1960s. This bouncy, but chic tune is what we expect from Anderson .Paak at this point in his career, though it’s the small surprises in his songs that are truly captivating. –Brad Dountz

Song of the Week: BLACKPINK Blur the Line Between K-Pop and Pop on "Kill This Love"