“Woke up feelin’ like I just might run for President” is definitely a vibe these days. Lizzo isn’t the first or the only person to throw out a sentiment like this in the last week or two, but she has been the first to follow it up with a smashing song worthy of streaming through the roof. As the second track off of Lizzo’s new album, Cuz I Love You, “Like a Girl” brings up the energy of the album about 10 notches, which is saying something, because it already starts off at around an 11. Following up on the explosive orchestra of the album’s title track, “Like a Girl” propels the album from the realm of the romantic (“I’m cryin’/ ’Cause I love you”) into the world of individuality and power. 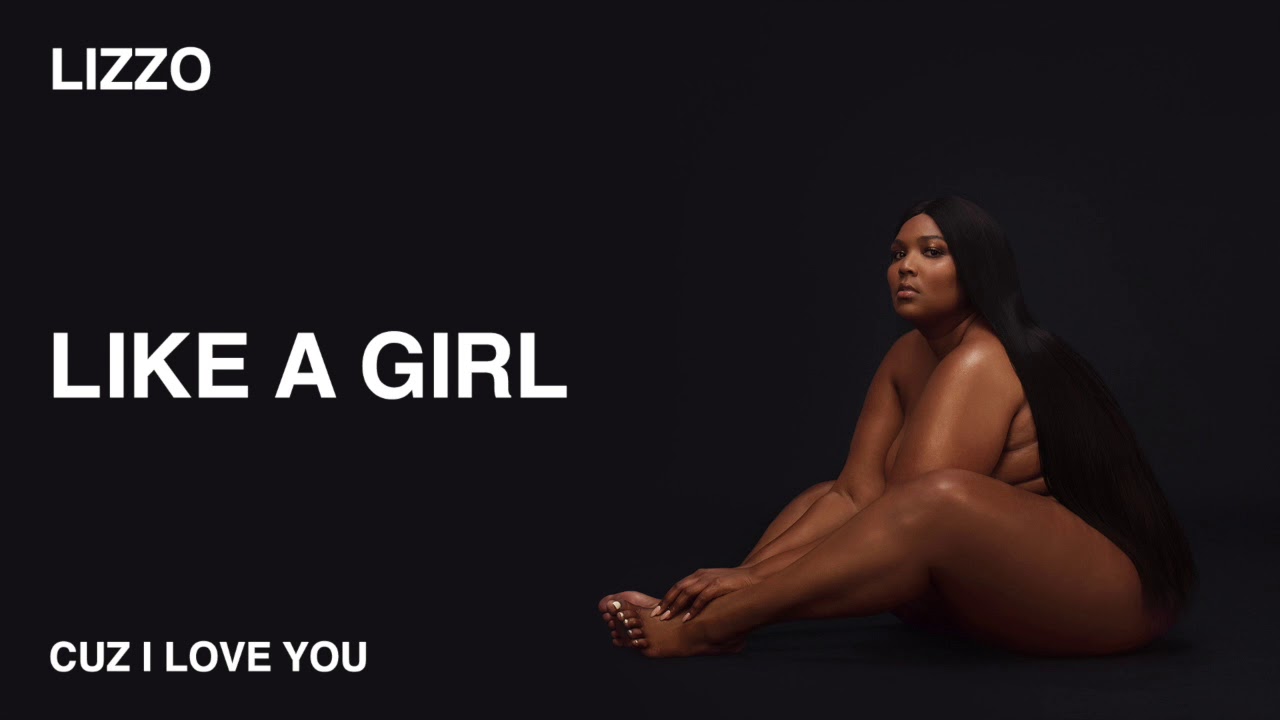 One of the elements of Lizzo that make her so popular is the way in which she derives absolute power straight from her sense of womanhood, and she keeps these convictions all too clear in “Like a Girl” with slam-dunk lines like, “Only exes that I care about are in my fucking chromosomes.” At the end of the day, “Like a Girl” is an incredibly dynamic and notable hip-hop release, and Lizzo takes care to make this not only known but indisputable. –Laura Dzubay

We’ve been waiting for what seems like a long time for Carly Rae Jepsen’s follow-up to 2015’s critical smash hit, Emotion. We’ve heard a couple other tracks from Jepsen’s upcoming Dedicated, but “Julien” is the best cut thus far. The slick and seductive synths and choppy guitars are definitely reminiscent of other tracks in Jepsen’s discography, but her vocal performance is less innocent this time around and seems to have taken shape from the events of her last record. –Parker Reed

Florence + The Machine – “Jenny of Oldstones (Game of Thrones)”

In the second episode of this season of Game of Thrones, it’s Podrick Payne (Daniel Portman) who sings this mournful song about dancing with the dead, in the face of a formidable battle. In the newly released version, it’s Florence + The Machine, bringing a new and all-too-fitting sense of ghostliness to the folk ballad with added instrumentation and haunting chorals. –Laura Dzubay

Lucy Dacus has said she would release songs throughout the year to go along with corresponding holidays. So, just in time for Mother’s Day, Dacus has put out an ethereal encounter that stows in its own beauty. The ghostly guitar and ambient environment acts as the perfect vessel for Dacus’ delicate voice and maternal confessions. It slowly builds to a wilderness-type ending that sounds like a sunrise. –Brad Dountz

With smooth flows and chattering 808s, Pivot Gang keeps the vibe fresh for all of “Colbert”. Fine vibes and performances come together to make the track an excellent cut from the group’s new album, You Can’t Sit with Us. Joseph Chilliams’ collected delivery on the hook ties it all together with a relaxed, yet aware vibe. –Parker Reed

“Spontaneous” could very easily slip out of an average listener’s ear, as its compact structure and abbreviated song length could easily be overlooked. A cognizant onlooker will notice a hypnotizing instrumental with plenty of psychedelic effects layered on top of the featured Little Dragon’s inviting performance. –Parker Reed

“Good at It” showcases everything that is great about Jade Bird. A standout cut from the English singer-songwriter’s self-titled debut, the track really showcases the raw, almost growled vocals that separate her from the crowd. Head-bopping drums and subtle acoustic guitar support the outstanding vocals and serve as an outlet for Jade Bird’s true asset to shine. –Parker Reed

Duckwrth, Rico Nasty, Medasin – “LOVE IS LIKE A MOSHPIT”

Duckwrth lays down an almost comically catchy beat in this song, insisting over and over the message of its title, “Love Is Like a Moshpit”. The real heart of the song, though, lies in the contribution from Rico Nasty, an edit-heavy and near-hypnotic verse about, among other things, “actin’ like we don’t care about shit, when we really do.” –Laura Dzubay

So much emotional weight haunts every chord of FKA twigs’ return single. At the same time she achingly sings the song’s title, the whole production blossoms into exploratory dimensions that warp, bend, shred, and scream to a heartbreaking aura. FKA twigs shines brightly when she transforms her past into a sharp and self-aware marvel. –Brad Dountz

You gotta be pretty full of yourself if you name your debut album Greatest Hits. Remo Drive still have that attitude on “Two Bux”. Its short, sweet, and to the point with a sneaky chorus that kills. Their guitars get hard without ever feeling annoying or off-putting. It seems like Remo Drive know how not to get the cops called on them when they throw this huge of a party. –Brad Dountz

Song of the Week: Lizzo Is Her Own Role Model on "Like a Girl"