Sleater-Kinney are expected to release a new album later this year, the follow-up to 2015’s reunion record, No Cities to Love. As revealed in January, handling all production is Annie Clark, aka St. Vincent, who also happens to be a longtime friend, collaborator, and rumored ex of the group’s Carrie Brownstein.

A new Sleater-Kinney LP isn’t the only project St. Vincent and Brownstein have been working on as of late, however. As Collider reports, the two have co-written a concert tour film. The as-yet-untitled feature is “shot like a documentary” and stars “heightened versions” of St. Vincent and Brownstein as they “interact with assistants, bandmates, music journalists, and fans.”

Brownstein is co-producing the film alongside Jett Steiger and Lana Kim. Bill Benz, who has contributed to a handful of Portlandia episodes, has been tapped to direct.

St. Vincent appeared on Brownstein’s Portlandia numerous times during its run, and the two teamed up on a series of short comedic interview videos in the lead-up to St. Vincent’s Masseduction, so it seems increasingly likely this forthcoming project will be a music industry mockumentary with the wit and humor of Portlandia. There’s no set timeline for production or release, but officially color us intrigued.

Below, revisit a Portlandia skit featuring St. Vincent, as well as one of the aforementioned comedic interview clips. 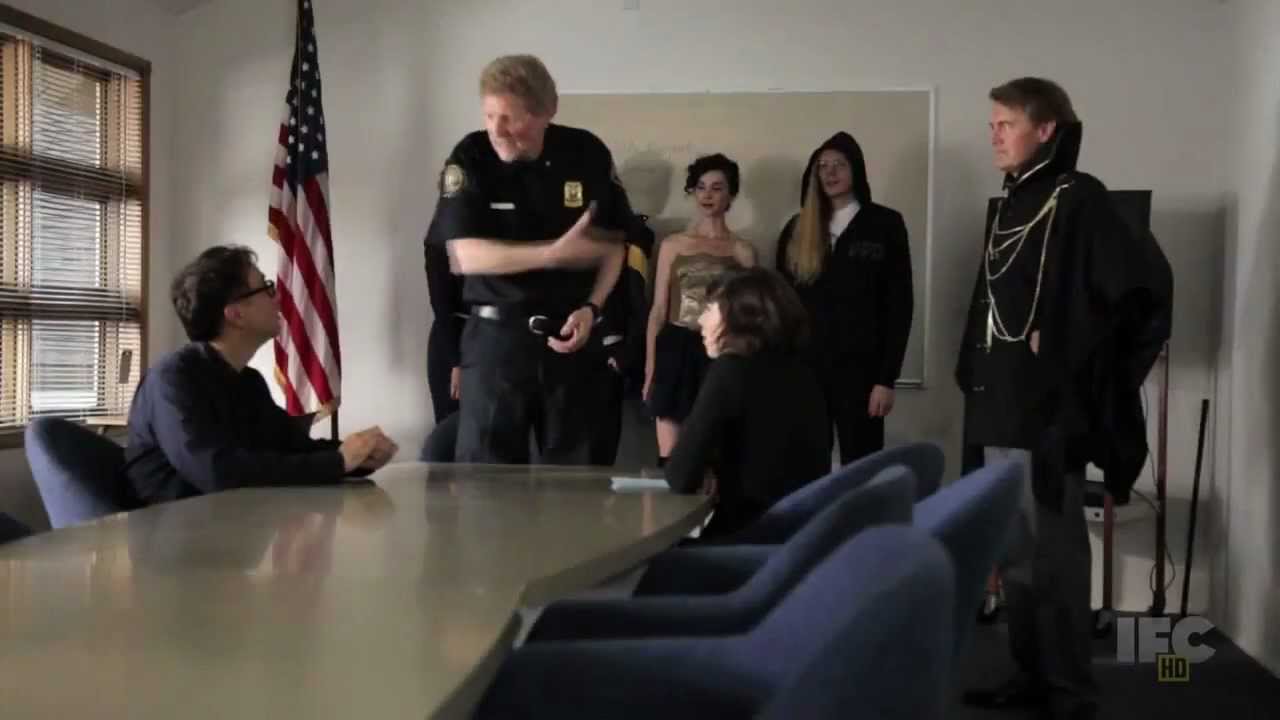 St. Vincent and Carrie Brownstein are working on a music film together