The Raconteurs have announced the release of their long-awaited third album. Entitled Help Us Stranger, the 12-track LP is out on June 21st through Jack White’s own Third Man Records.

Recorded at Third Man Records’ studios in Nashville, the album features 11 original songs written by White and co-singer Brendan Benson, along with a cover of Donovan’s “Hey Gyp (Dig The Slowness)”. Joining White, Benson, bassist Jack Lawrence, and drummer Patrick Keller in the studio were Dean Fertita (The Dead Weather, Queens of the Stone Age) and Lillie Mae Rische and her sister Scarlett Rische.

The band previously teased the album’s release by unveiling “Sunday Driver” and “Now That You’re Gone”.

Along with the traditional album release, The Raconteurs will offer a special edition of Help Us Stranger through Third Man Records’ Vault subscription program. The package includes the album pressed on electric green/black/copper swirled vinyl, along with a companion 7-inch featuring early demos of “Help Me Stranger” and “Somedays (I Don’t Feel Like Trying”). Additionally, Vault members will receive pre-sale ticket access to more soon to be announced Raconteurs headline shows. You can sign up for The Vault here.

See the album’s artwork and full tracklist below. 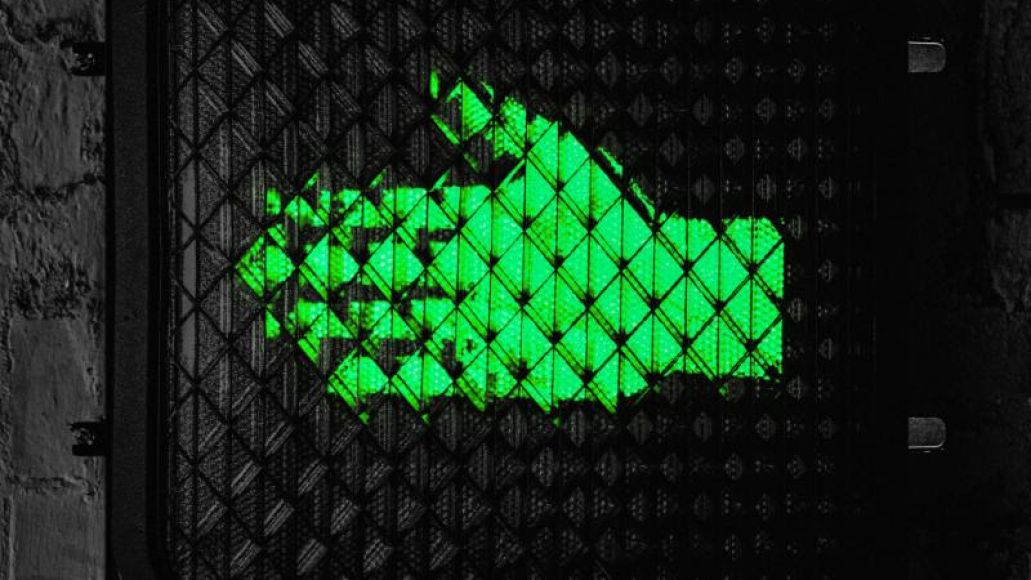 Speaking of live shows, The Raconteurs are set to make their comeback at Third Man Records’ 10-year celebration in Nashville this weekend. They’ve also announced a smattering of shows in New Zealand, Australia, Japan, and Europe, as well as US festival appearances at Lexington’s Railbird Festival and Woodstock 50. You can see the band’s as-yet-announced tour schedule below.