After being introduced by White’s mother, the band ripped through a 15-song set that leaned heavily on material from their upcoming third album, Help Us Stranger. They debuted “Sunday Driver”, “Now That You’re Gone”, “Bored and Razed”, “Help Me Stranger”, and “Shine the Light on Me”, along with two other new songs.

They also played past favorites like “Consoler of the Lonely”, “Level”, “Salute Your Solution”, “Steady As She Goes”, and “Carolina Drama”.

Watch fan-captured footage of the performance below, and head to our Instagram to see more photos and video from Third Man’s celebration. Update — Wednesday, April 10th: The label has shared a short video recap of the anniversary concert. 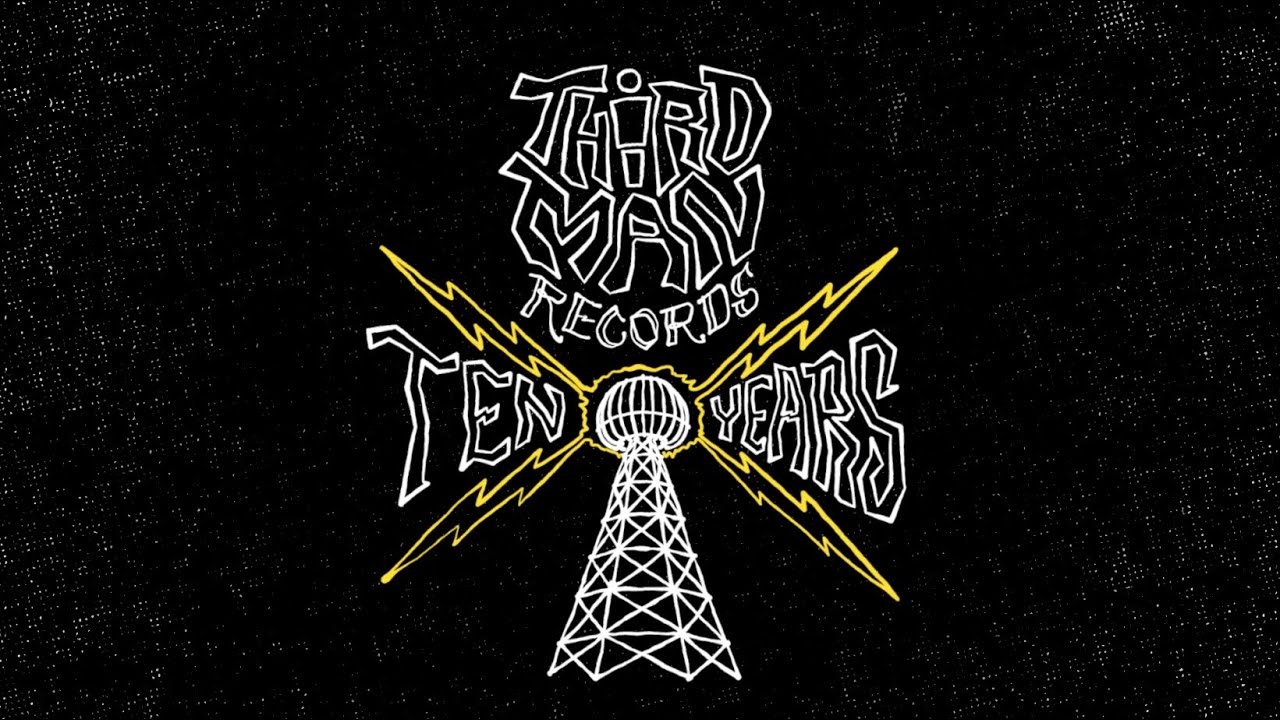 Help Us Stranger is due out June 21st. Next week, The Raconteurs will embark on a tour of New Zealand and Australia. They also have shows planned throughout Japan, Europe, and the US in the coming months. See their as-yet-announced schedule below. Update – April 8th: The Raconteurs have announced an extensive North American tour, the dates for which you can see here.