Rachel Goswell likes to spread her talents around. Besides her main role in Slowdive, she’s a member of the supergroup Minor Victories, and recently contributed to albums from Beach Fossils, American Football, and Mercury Rev. She’s keeping her latest project close to home, however, as she’s teamed with her new husband, Steve Clarke, to form The Soft Cavalry.

Clarke and Goswell met while he was tour managing Slowdive during their 2014 reunion. Four years later, they were married, and Clarke had found inspiration to start working on his own music.

“I’d always had ideas but never felt that anything I had to say was worthy of anyone’s attention, let alone my own,” he said in a press release. “I wish that I could have done this fifteen years ago but, in reality, I simply couldn’t have. But I’m not one to overly wallow. I’d rather plough the various levels of confusion into songs.”

As The Soft Cavalry, the duo will release their self-titled debut on July 5th via Bella Union. “Dive” marks the first listen to the effort, a daydream of a track that finds Clarke and Goswell quietly reckoning with their complicated emotions. Take a listen below.

Pre-orders for The Soft Cavalry are going on now. The band plans on touring behind the release, but until those dates are revealed, check out the LP cover art and tracklist below. 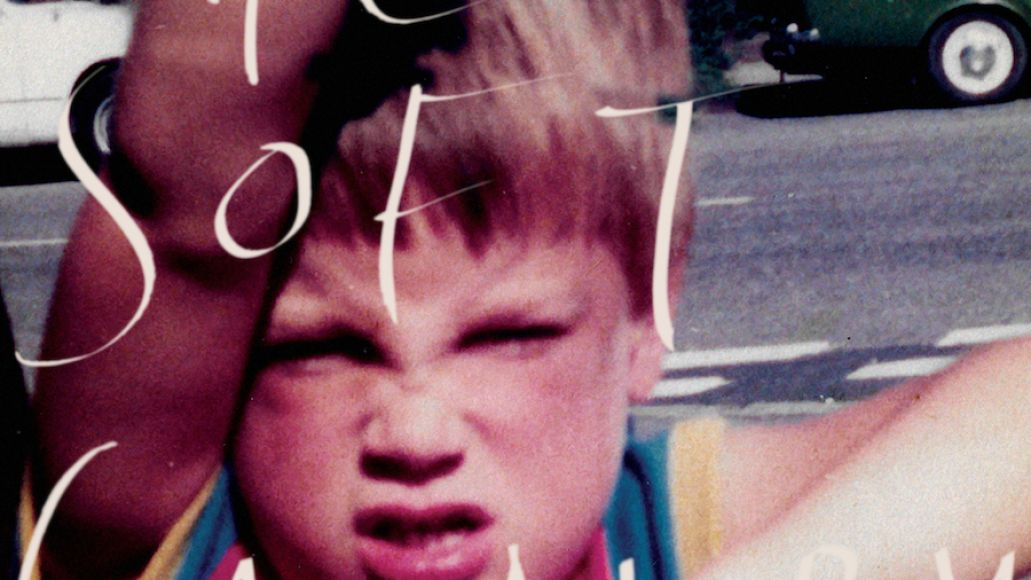