Origins is a recurring new music feature that tasks artists to look into the inspirations behind their most recent track.

Familiarity breeds comfort, but comfort can breed sufferance. When you’ve been used to something for so long, it becomes ever more challenging to break away from it, even if we acknowledge how detrimental it is. On her new track “Circles”, WILDES captures that spiraling self-defeat in a way that gives hope and, against all odds, comfort.

The latest track from the project of London’s Ella Walker is a swirling expanse of echoing vocals and reverberating guitars. Layers build atop each other over the song’s four-and-a-half-minute run time, a determined rhythm beating its way through the airy cacophony like an act of defiance. It’s a structure that reflects WILDES’ lyrical resilience as she sings from the perspective of a heartbroken lover trapped in the potential of a failed relationship, but finally ready to do what needs to be done: “Gentle silence/ Waiting for the moment to break it/ I’ve been slipping/ But I think that I’m gonna make it.”

“Circles” continues the build up to the fall release of WILDES’ anticipated debut full-length. A press statement describes the effort as “partly worts-and-all, but it’s also a celebration of our innate condition.” Such is the dichotomy of “Circles”, as you can hear for yourself below.

For more on the human conditions and musical influences that went into “Circles”, WILDES has shared the Origins of the track. The main influence for this song was a person — one my close friends whose relationship broke down. “Circles” is about the time and love he lost during that breakdown, and it was almost like therapy writing it, taking time to contemplate the good and the bad from that time. We turned something devastating into a fresh start, and a reason to move on.

I was listening to a lot of old American psych and soul at the time of writing “Circles”. It had quite a big impact on me, so I really wanted to thread all of those sounds throughout the production of “Circles” and more generally throughout my music going forward. During the writing process I went to Ireland to visit my family and have a much needed break from it all. Driving through the Wicklow Mountains and past the vast lakes and hills is always a special, almost religious moment. It gives me real perspective, and this time it really made me want to create a soundscape that was bigger, more epic and more beautiful. 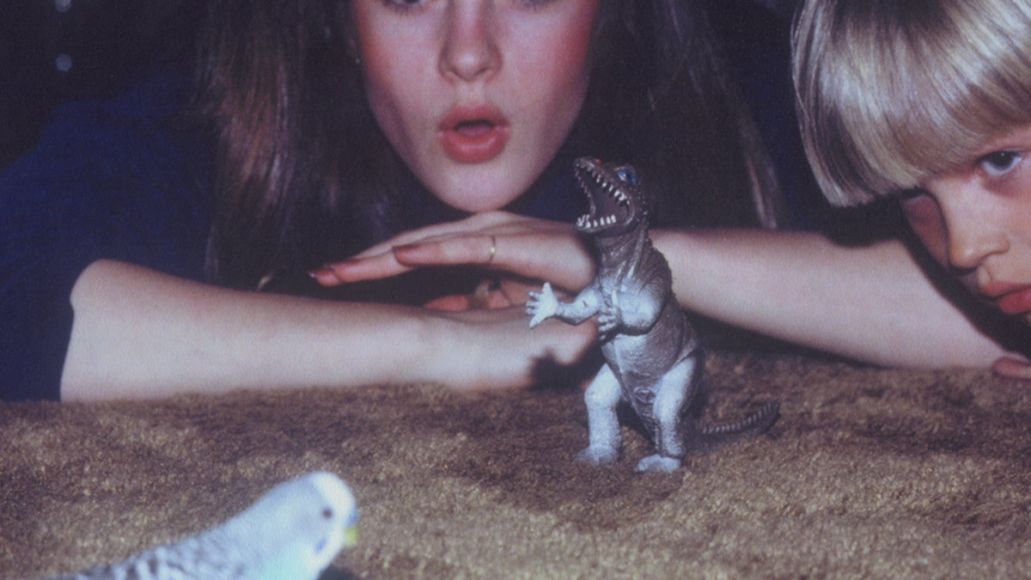 I was also listening to Big Thief’s debut album Masterpiece on repeat (I know — very late to the party). I’m always so struck by Adrianne Lenker’s haunting but fierce vocal, and her masterful storytelling became something I wanted to learn from. I loved the way her delicate vocals swelled and resounded with those heavy rock guitars. I wanted to take a step up with my writing and listening to this album really helped and encouraged me to do that.