Earlier in the year, Damon Albarn revived Africa Express, his long-running collective dedicated to promoting African music and artists. The group released a new EP called MOLO, which featured four tracks created in collaboration with Western and African artists. Now, Africa Express have officially announced their new full-length album, EGOLI, which is due out on July 12th.

The 18-track LP was recorded during a trip to South Africa last January, where the collective embarked on a week of music-making and collaboration. Recorded in Johannesburg, the collection draws its name for the Xhosa word for the city, which translates into English as “city of gold.” In addition to the Gorillaz bandleader, EGOLI sports collaborations with Super Furry Animals’ Gruff Rhys, Yeah Yeah Yeahs’ Nick Zinner, Ghetts, Mr Jukes, Georgia, and others and features South African rising stars like Blk Jks, Infamous Boiz, Morena Leraba, and Maskandi guitar legend Phuzekhemisi.

Said Georgia, “It was such a pleasure to be part of such a special project. This album goes far beyond just a record it is an example of the rich, modern & pioneering sounds coming out of South Africa. Absolute honour to have been involved. Africa Express is such an important platform & collective.” Moonchild Sanelly, a South African musician, added,“Being a part of such a diverse and deep musical project was so dope. We were like kids in a candy store where you just walk in to any of these crazy little studios packed with incredible musicians, and you could make any genre of music from futuristic rave to ballads with legendary stars. I loved every minute of it, and I wrote music ’til my heart was on fire.”

To preview the record, Africa Express have released the album’s lead single, “Johannesburg”, which features Gruff Rhys, Morena Leraba, Radio 123, and Sibot. Stream it for yourself, plus check out the album trailer, artwork, and tracklist for EGOLI below. 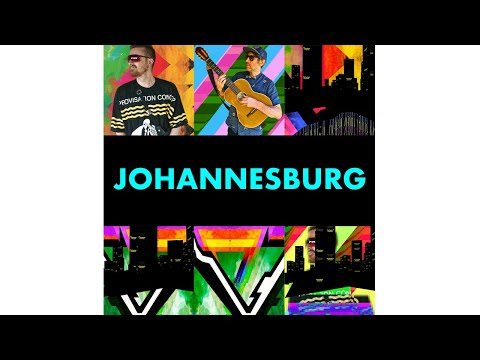 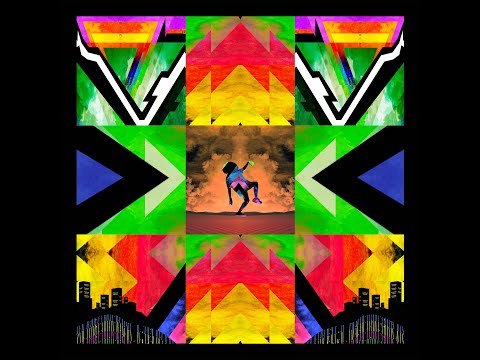 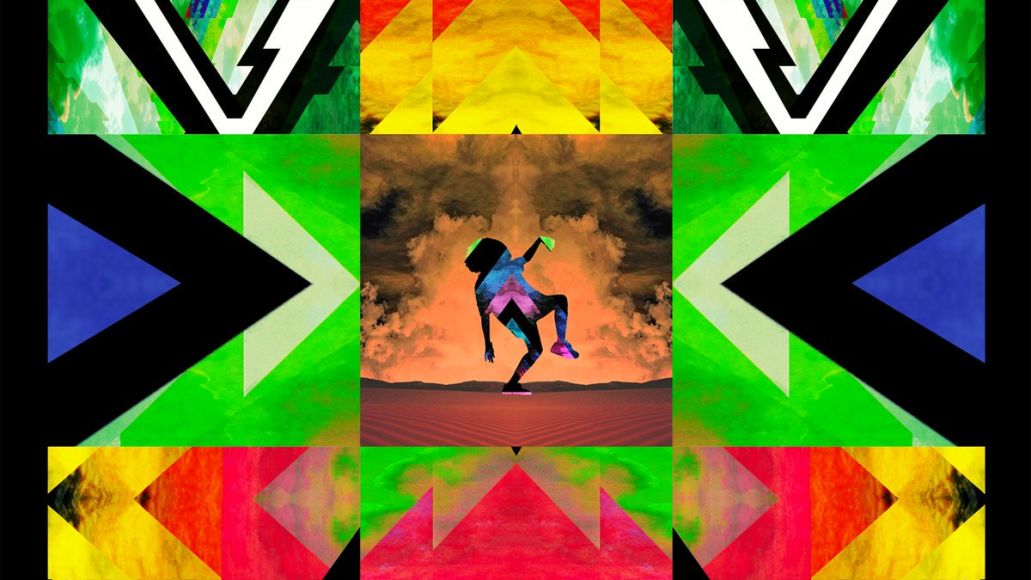